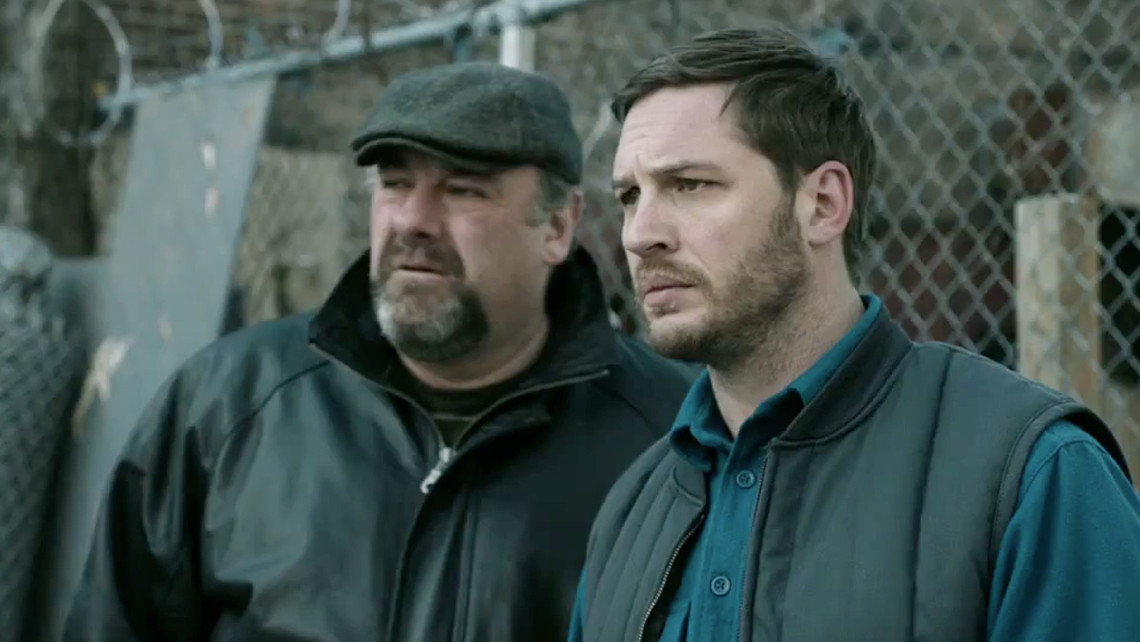 After many weekends of low box office numbers, an unchanging top 2 and little in the way of new releases anyone wanted to see, there was finally some movement at the box office this weekend. Despite riding into town sans critic’s screenings (and the critics gave it a 12% approval rating at Rotten Tomatoes when they finally did), the Idris Elba/Taraji P.Henson-fronted thriller No Good Deed scored the number 1 slot and the first $20 million+ opening weekend since Ninja Turtles back in the second week of August. It made $24.5 million for the three-day frame against a $13 million budget, with a 60 percent female audience who was surely there to see Idris Elba get shirtless. This marks the third hit this year for producer Will Packer, who also produced Ride Along and Think Like A Man Too, cementing himself as someone who realizes that hey, sometimes movies marketed to black audiences can be silly and non-race-specific as those marketed to white audiences and still make money.

The other two major releases also did OK. The sequel no one asked for, Dolphin Tale 2, opened in second with $16.5 million, below the $19 million opening of the original but not by much. The original movie had some decent legs (pun partially intended), and the sequel might also benefit from not much competition until October, though it won’t hit the original’s $72 million domestic. Playing on 800 screens, the Tom Hardy/James Gandolfini crime thriller The Drop opened in sixth place with $4.2 million against a $10 million budget, which is decent but unspectacular and should easily earn back its budget, although one expected a bit more from Gandolfini’s final film performance.

In older release news, Guardians of the Galaxy became the first movie of the year to cross $300 million, adding $8 million to its total in third place for a $305.9 million overall gross. And the weekend overall was only down 5.6 percent from last year, which probably has executives having sighs of relief after last weekend’s record low.

Next weekend brings the latest teen lit adapation (The Maze Runner) and the first of the crop of Toronto movies (This Is Where I Leave You and Tusk).