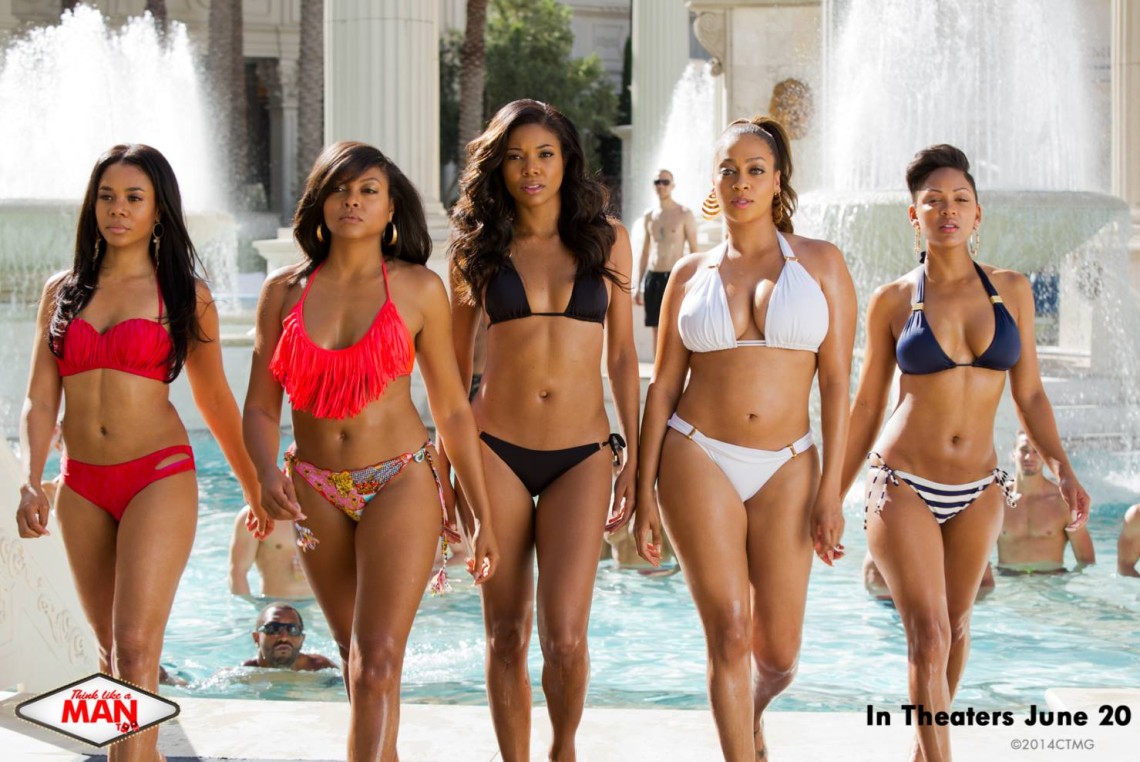 The World Cup was in full swing this weekend, and the studios took their chances with some smaller movies as counterprogramming for those of us who don’t enjoy soccer. The big winner of the weekend was the apparently eagerly anticipated sequel for some, Think Like A Man Too, which took in $30 million for the weekend. That’s slightly less than the opening for the original movie and easily puts the film over its production budget of $24 million. Apparently Kevin Hart and partying in Vegas are surefire box office winners in the current climate.

The other major release was the Clint Eastwood adaptation of the Broadway musical Jersey Boys. Musicals based on Broadway shows haven’t burned up the box office in recent years (Rock of Ages being the most recent bomb), and Jersey Boys didn’t do much to dispel the trend, taking in $13.5 million for the weekend, which is actually fairly high for an Eastwood film but puts it well below its $40 million production  budget. The audience for the film was 71 percent people over 50, which could mean legs for the movie since older audiences don’t really front load movies the way younger audiences do.

In holdovers from previous weekends, 22 Jump Street moved down to second place with $29 million, a nearly 50 percent drop, but the film’s made $111 million on a $50 million budget, so it’s a surefire hit. How To Train Your Dragon 2 added $25.3 million to its total for $95 million domestic to date, and $171 million when taking international grosses into account. And Maleficent took in another $13 million to round out the top 5 with a $185.9 million total.

Next week brings the latest in the Transformers franchise, sure to be a massive hit.