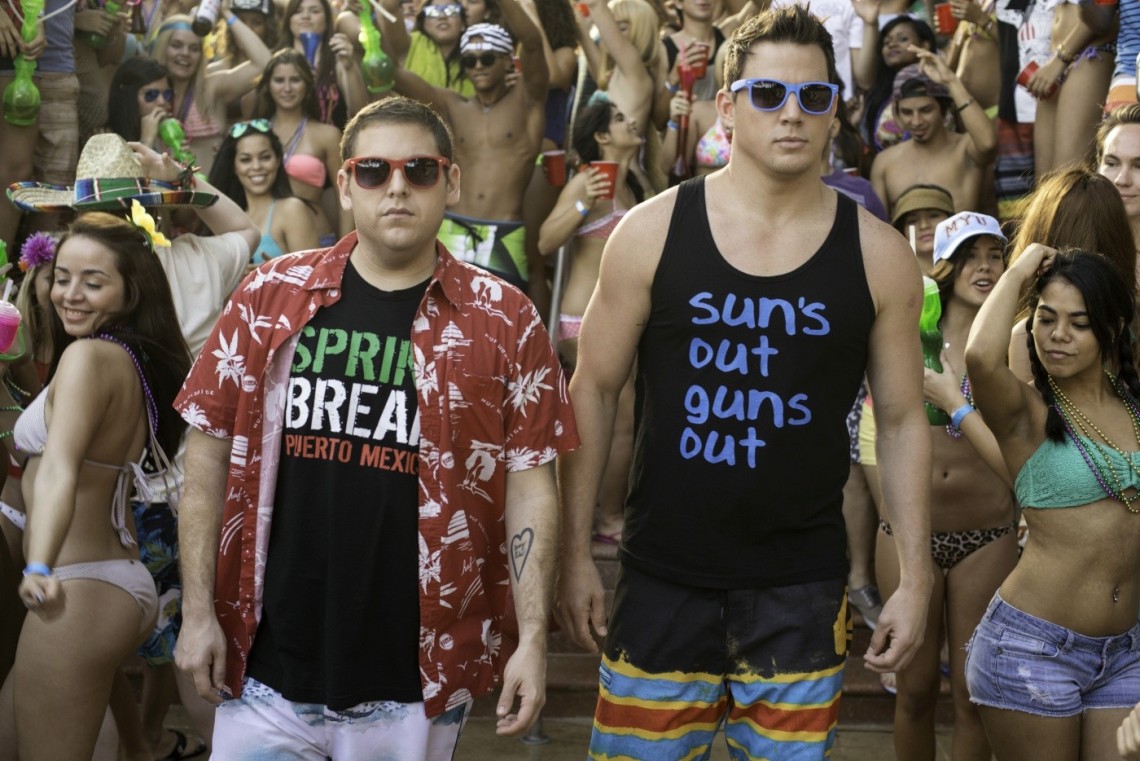 It’s common for a summer weekend to bring more than one sequel, but less common for both sequels to be well-reviewed and make decent money at the box office, and that’s just what happened this weekend. The big winner was the second outing for Jonah Hill and Channing Tatum’s undercover cops in 22 Jump Street, which took number 1 with an estimated $60 million. That’s the second-highest opening ever for an R-rated comedy (after The Hangover 2), the fifth biggest opening ever for a comedy, and if the numbers hold, directors Phil Lord and Christopher Miller will be the first to have two movies in a year open with $60 million or more (after The Lego Movie). Though it seems like it would be difficult to continue the franchise given how the film ends, when you make back your entire budget in the opening weekend, it’s likely that we’ll get another outing for the pair.

The other sequel opening was How To Train Your Dragon 2, which had a solid debut in second place with $50 million. That’s only about $7 million more than the original film opened with in 2010 and a lower opening than sequels in franchises like Madagascar and Kung Fu Panda, also from Dreamworks. But the first film in the franchise also had decent legs (its opening weekend only accounted for 20% of its total gross, with most other movies in the 30-40% range), and with no other family movies opening until the not-eagerly-anticipated Planes sequel next month, it’s likely that Dragon will end up with more than its predecessor.

As predicted, last week’s winner, The Fault In Our Stars, was extremely front-loaded – it dropped 67 percent to fifth place and $15.7 million this weekend, which isn’t too bad when it only cost $12 million and has made $81 million thus far. Tom Cruise’s Edge of Tomorrow was in fourth place with $16.1 million and $56 million overall in the US. With its $178 million budget, it’s one that’s going to be saved by the foreign grosses, which are up to $181 million.

Next weekend brings Think Like A Man Too and Jersey Boys, for the couples and the older crowd.