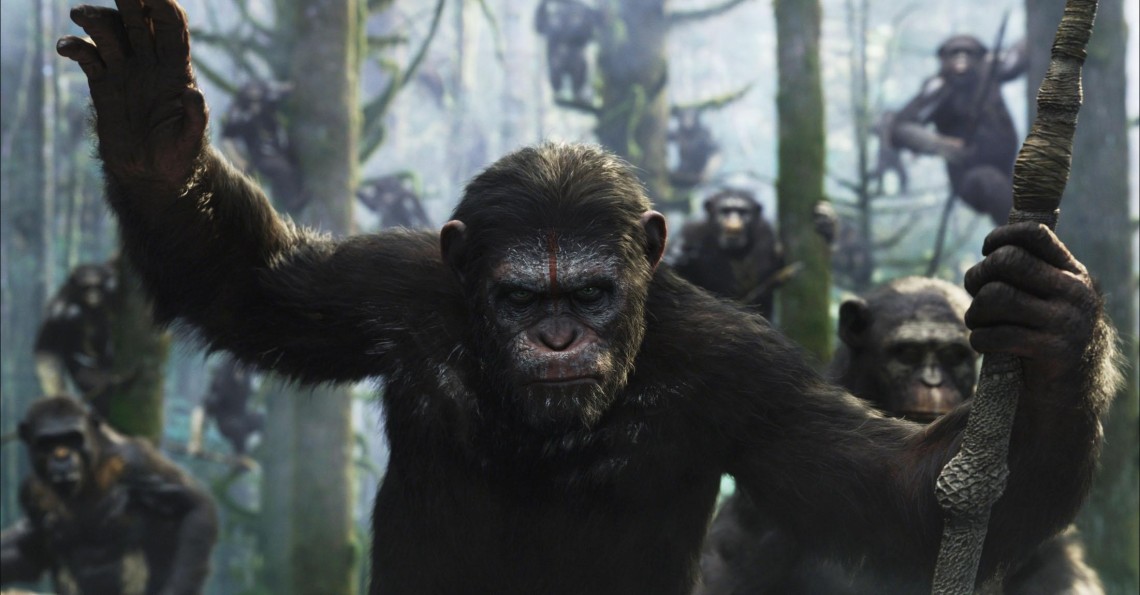 After a lackluster Fourth of July at the movies, things were pretty much back to normal this weekend. The big winner was the latest in Fox’s Ape franchise, Dawn of the Planet of the Apes, which took in $73 million over the three-day period. That’s well above the $54.8 million its predecessor took in 2011 over its opening weekend, and it was one of the rare summer movies that made more money on Saturday than it did on Friday, suggesting excellent word of mouth. The audience was 58 percent men and 45 percent over 25, unsurprising for a movie of this sort. Apes also racked up $31 million overseas, putting its worldwide total at $104 million, and it should have no problem crossing the $500 million threshold worldwide to become one of this summer’s biggest movies.

Apes was the only major release this weekend, and everything else held over decently. Transformers lost 55 percent of its audience and dropped to second place with $16.5 million and $209 million overall. Tammy lost 40 percent and dropped to third place with $12.9 million and $57 million overall. The lowest drop in the top 20 was the Dinesh D’Souza documentary America, which only lost 10 percent of last weekend’s audience and made $2.4 million for an $8 million total thus far. And Deliver Us from Evil and Earth to Echo are both at $25 million totals, good enough to break even but not good enough for anyone to care.

The big indie release this weekend was Richard Linklaters long-awaited, twelve-years-in-the-making Boyhood, which opened on five screens and took in $359,000, an impressive $71,800 per screen average. The movie will have a small expansion in the coming weeks, although it likely won’t achieve as much success as something like The Grand Budapest Hotel – audiences don’t usually turn out for nearly-three-hour character studies, even from a filmmaker like Linklater.

Next week brings a ton of new releases on both the mainstream and indie fronts: Sex Tape, The Purge: Anarchy, Planes: Fire and Rescue, Wish I Was Here and Mood Indigo. It’s no wonder the Wachowskis and their Jupiter Rising went running from that release date.