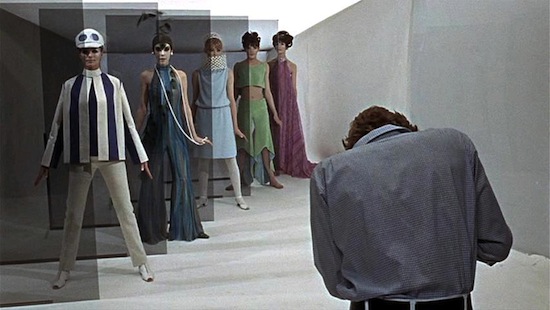 Michelangelo Antonioni could always adapt to new settings and techniques better than his hopelessly stranded characters, a trait most visible in his first English-language film, which movs from post-neorealist Italy to Mod Britain. Zabriskie Point tapped into Western (and especially American) counterculture, but Blow-Up hones in on order. Perhaps this vague affection explains why the story of Thomas (David Hemmings), a fashion photographer who falls to pieces trying to prove he inadvertently documented a murder, is filmed less actively and more poetically than subsequent tributes like The Conversation and Blow-Out. The movement has its shortcomings, though, and Antonioni ties them to Thomas’ inability to realize the reality-altering possibility of his style. The haunting conclusion, in which a failure to change the world through art shows both art and reality collapsing, acts as a preemptive rejoinder to Zabriskie’s more optimistic vision of a youth revolution. — Jake Cole 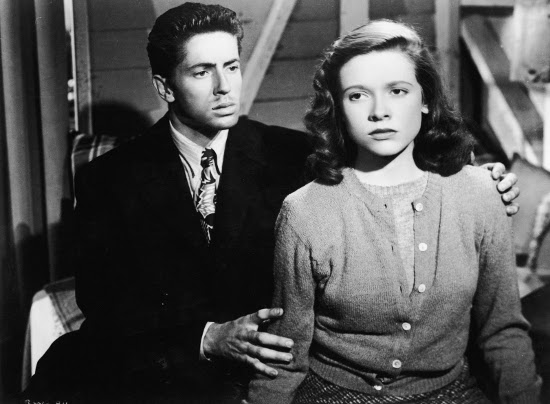 Nicholas Ray’s debut film about ill-fated lovers and criminals on the run is almost doomed from the start. It’s not hard to see how the film’s lifeblood has lived on through the years, with countless others attempting to mimic the familiar setup. Dark fates and hopeless dreams define this dreary world where time is of the utmost importance. As it tracks the on-the-go romance between Keechie (Cathy O’ Donnell) and Bowie (Farley Granger), Ray’s noir is cluttered with false aspirations of happiness as the fates of these characters are defined by actions instead of dreams. While the energy does seem to taper off, the chemistry between the leads and the film’s pacing are a marvel. And that final shot! It’s a haunting fade to black that reminds us that Keechie and Bowie’s love will always exist, even in the darkness. — Ty Landis 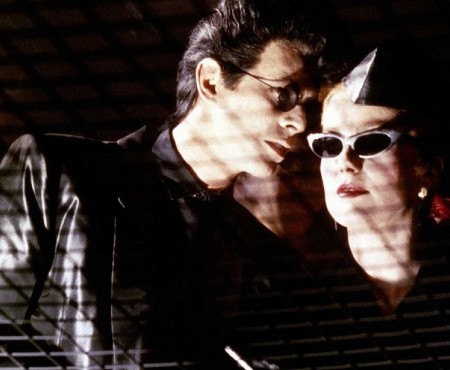 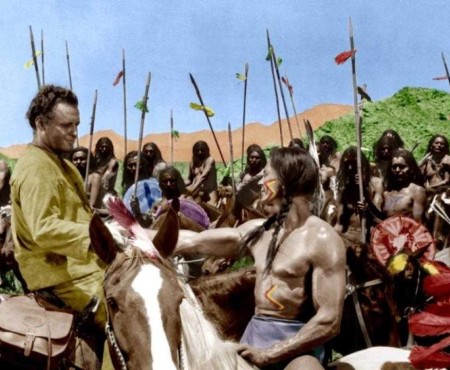