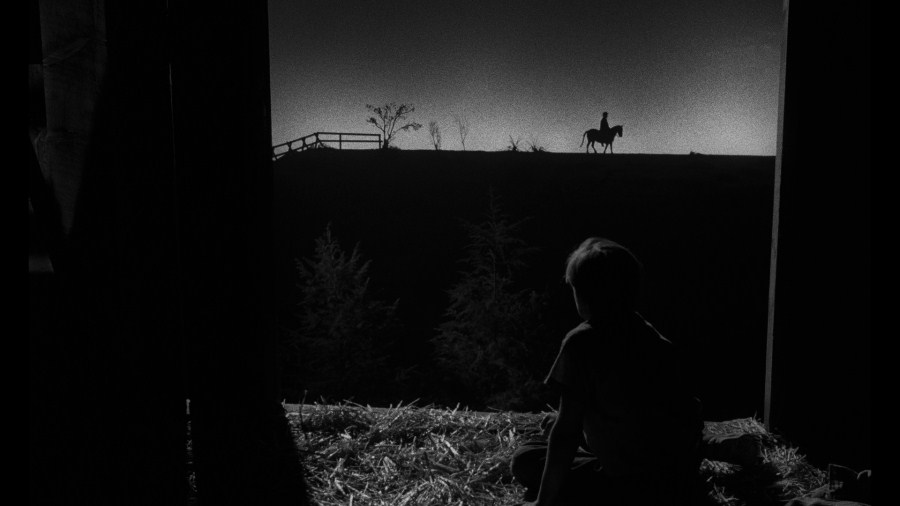 Watching horror movies is a standard and exciting Halloween tradition for many. But sometimes rewatching the same old films can get a little boring. You can certainly try to shake things up by watching something new or foreign, like Hausu or an early Cronenberg flick. But even those taps can run dry. Genre, by definition, is supposed to be repetitive, and though this predictability is part of its charm, sometimes we need a little something new.

Is it possible to find a scary film that escapes the traps of such genres? At Movie Mezzanine we say yes, yes you can. We’ve done the hard work for you and compiled a list of recommended films for your alternative Halloween movie marathon. Though these films occasionally veer in the direction of horror/thriller (generally more thriller), they tend to be frightening for other reasons. Whether it’s the boiling tension underlying a crime-ridden Brazilian neighborhood or the trademark atmospheric gloom of David Lynch, these films may not live up to the gore or jump-scare quotient of your typical horror movie, but they offer a completely different kind of eeriness and creepiness altogether. — Tina Hassannia

The Passion of the Christ (dir. Mel Gibson)

Actor-turned-mediocre-director Mel Gibson’s The Passion of the Christ, was marketed as a  supposedly realistic depiction of the final days of Jesus Christ (Jim Caviezel), from its use of  Aramaic and Latin dialogue to the graphic depiction of the torture and crucifixion of Christ. So brutal was this sequence—the explicit nature of which predated the rise of torture porn with the release of Saw still eight months away—it was rumored to have caused unsuspecting audience members to faint, vomit, weep, and other effusive emotional reactions. But the faith-based snuff film’s true horror lies in its valorization by evangelical Christians in North America. Disturbingly unconcerned by the film’s anti-Semitic undertones, bible groups, church organizations, and other penitent filmgoers flocked to cinemas in droves, turning The Passion of the Christ into the fourth-highest grossing movie of 2004—a portentous litmus test of an increasingly conservative nation, and scary stuff indeed. — Mallory Andrews

The Night of the Hunter (dir. Charles Laughton) 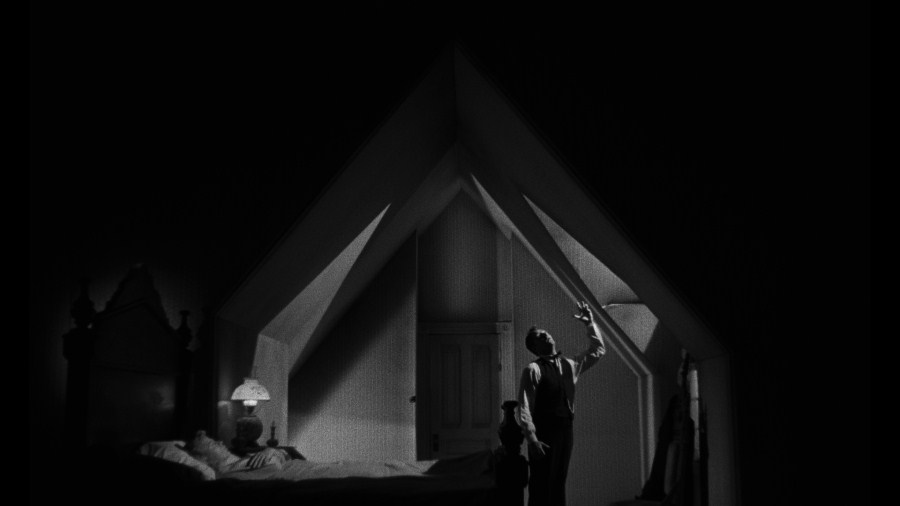 A psychopathic criminal who styles himself as a preacher intrudes into the lives of a widow and her two children in order to discover where her late husband’s cache of stolen money is located. That sounds like a classic crime-drama/noir set-up, and to some extent The Night of the Hunter could certainly be pigeonholed as such. But that doesn’t fully account for the singular strangeness of Charles Laughton’s 1955 masterpiece: its strongly religious bent, its child’s-eye view of good and evil, cinematographer Stanley Cortez’s near-Gothic play with light and shadow. Surely there are few things in this world more primally horrifying than witnessing innocence corrupted by real-world darkness, a conflict that Laughton and screenwriter James Agee broaden into a fire-and-brimstone religious allegory of sin and redemption. This is the kind of film in which even an ostensibly harmless children’s rhyme about a hangman acquires genuinely bone-chilling connotations in context. — Kenji Fujishima 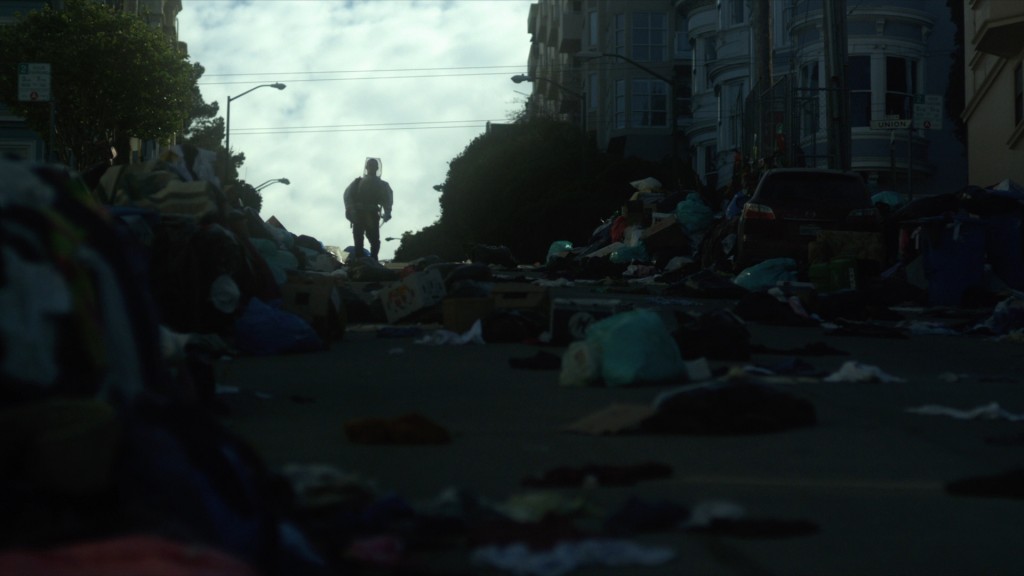 When grabbing some movies to sit down with on Halloween night, a thriller about disease is likely not the first flick you would take off the shelf. But you’d be making a mistake. What are vampires and zombies if not the result of an infectious condition? Disease is a topic rife for exploring man’s fears. Nothing panics a nation quite like the potential spread of a pandemic, especially when the consequences of such diseases and its spread are covered in minute detail. Steven Soderbergh reimagined these fears into a conceivable thriller unlike previous renditions of the same premise, namely Outbreak and The Andromeda Strain. Soderbergh and writer Scott Burns aren’t interested in outlandish viruses, but rather the human behavior that plagues us all. Humans create distance from each other, yet never choose to do so at the appropriate time. When we go to work sick and endanger others, we don’t care, but the moment the crisis starts that closeness that got us infected is all but abandoned. Need for supplies leads to looting, which soon leads to violence, and then murder. More shocking to viewers is that even the A-list aren’t safe in Soderbergh’s world. Contagion may be a little more cold than any horror touting a masked killer, but the small leap from a virus in a third-world country to becoming a worldwide epidemic in this new age of globalization is infinitely more horrifying. — Colin Biggs 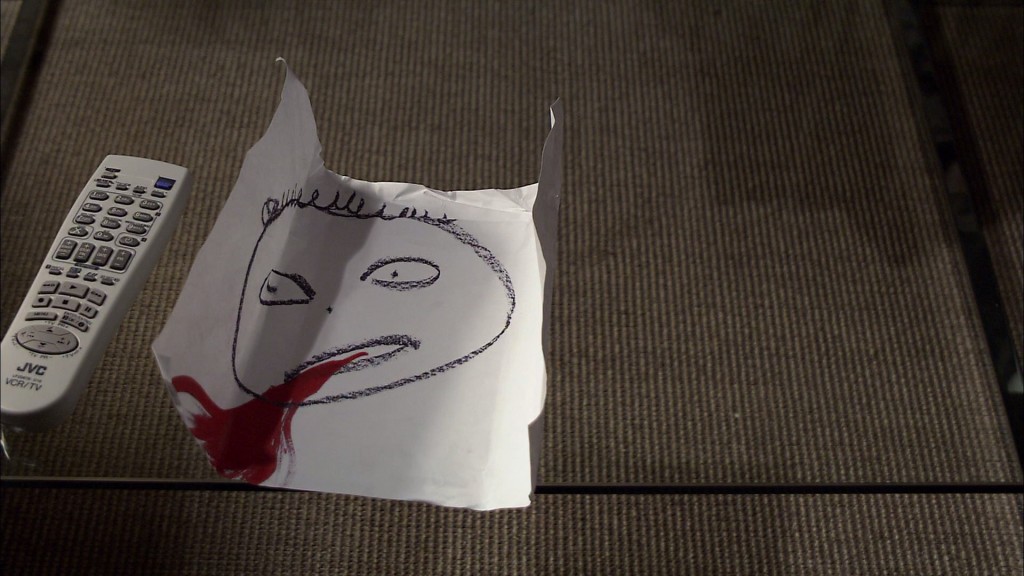 One can make an argument for any one of Michael Haneke’s films as horror and it wouldn’t be far from the truth. Even the tender love story between an elderly French couple can feel like a terrorizing experience in his hands, so when he actually aims to frighten in Cache, the result is scarring in a way that’s impossible to shake off. The film’s chilling effect is perhaps best remembered through the one, blink-and-you’ll-miss-it moment that caused collective gasps in every theatre where it screened: a man calmly slitting his own throat in front of an old friend. That moment transcends the shock value of its unpredictable intensity and proves equally distressing on repeat visits but it isn’t the only horrific memory Cache leaves behind. Haneke’s film is disturbingly prescient about the ever-growing culture of constant surveillance. Georges (Daniel Auteuil) suffers from colonial guilt and paranoia about terrorism more than most, but the essence of his suffering rings familiar for everybody. The mere fact of being secretly watched is transformed in Cache to become its own omnipresent monster, one that uncovers troubling memories and forces the character’s reconsideration of identity. What can be more eerie than an invisible hand with such power? — Amir Soltani 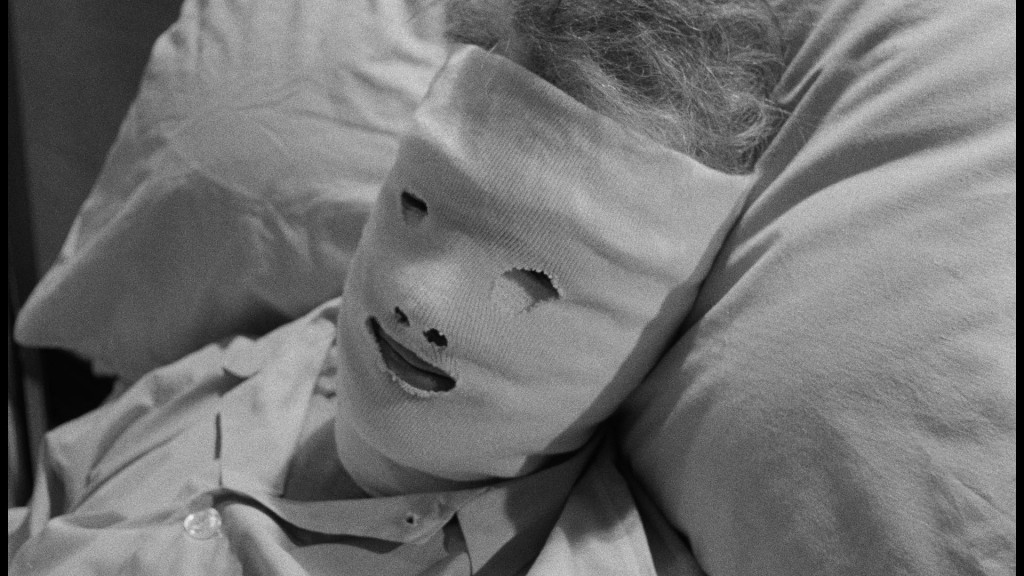 In most “be careful what you wish for” stories, the moral is that whatever the protagonist is seeking to overhaul their life was unnecessary in the first place, that they should have been happy with what they had. Seconds takes a much darker tack. Sure, when Arthur Hamilton becomes Tony Wilson, he finds his new life to be dismally hollow. Seconds is shot like a hazy night terror. Mundane activities are draped in queasiness by scornful lighting and a constantly feeling of uncertainty. A hippie bacchanal plays more like the writhing of the damned than a circus of free love. But, realizing this, Wilson has no desire to go back to what he had before. The existentially mordant thing isn’t that the grass was greener on the old side, but that the grass is the same on both. Seconds is about how we turn our happiness over to others—people, objects, abstractions, and institutions. And the institutions have no compunction towards ripping us apart if we try to go against them—which happens quite literally in this film. — Dan Schindel

Though he was never really a Hollywood filmmaker, surrealist maestro David Lynch certainly has strong feelings towards the industry. Those feelings manifest themselves as idiosyncratic nightmares that spiral out of the viewer’s control (but not out of Lynch’s) in his two 2000s masterpieces. That Lynch is able to hone such mastery over these films is partly what gives them their bizarre, hypnotic power. Even in the films’ funnier moments (an accidental death in an office in the former, a bad audition in the latter), there’s an ominousness and dourness that looms over the films. It’s as if Lynch is this mastermind chemist who can calculate just the right amount of darkness, humor, sensuality, eroticism, and fear. But neither film is overly “scary” in the same sense that genre films are. There’s no masked killer, and blood doesn’t gush. Instead, Lynch lets the films crawl under your skin, allowing buildup for a final release of both fright and melancholy. The imagery stays with you, sometimes literally burnt into your memory. Mulholland Dr. and Inland Empire are films that leave you stupefied and thrilled. — Kyle Turner 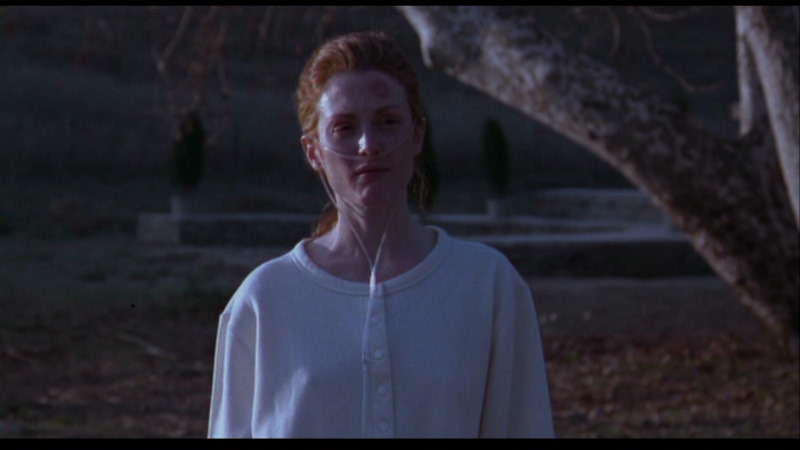 Carol White (Julianne Moore) is an ordinary desperate housewife–in fact, Todd Haynes’ unforgettable film is somehow more terrifying because of the character’s unremarkable nature. She’s bored with her perfect, sanitary suburban existence, but lacks the mental capacity to realize that she’s failed to realize her potential. Her identity crisis is spurred on by the static nature of her life: her desolate, though perfectly decorated house, her robotic relationship with her husband, the empty conversations with insipid friends. Safe taps into how Carol’s all-too-comfortable existence is a catalyst for emotional despair, one that wreaks havoc on her body and turns her into another person, one who must be sheltered from everything in the outside world. Haynes heightens the suffocation of Carol’s experience with the film’s ceaselessly fuzzy sound design, featuring whirs, static, buzzes, and an entire palette of toxic purrs. Safe demonstrates the terrifying nature of psychosomatic disorders and the easiness with which some can fall prey to New Age-y brainwashing.  — Tina Hassannia

Like Safe, Kleber Mendonça Filho’s film uses sound to intonate the seemingly limitless psychological effects of threatening city life. Many of Neighboring Sounds’ characters seem to be suffering a more manageable version of Carol White’s mental disorder, but it’s caused by the opposite of her perfectly safe, perfectly insular American life. Though located in an affluent neighborhood in Recife Brazil, the community is disturbed by a series of petty crime that creates an unignorable collective anxiety among the neighbors. The unease continues to simmer instead of coming to a boil, but by the end of Neighboring Sounds the viewer becomes just as terrified by the sudden, bullet-like shadows by strangers glimpsed in the background as they are by the immovable, ominous presence of the community patriarch and his menacing guards. — Tina Hassannia