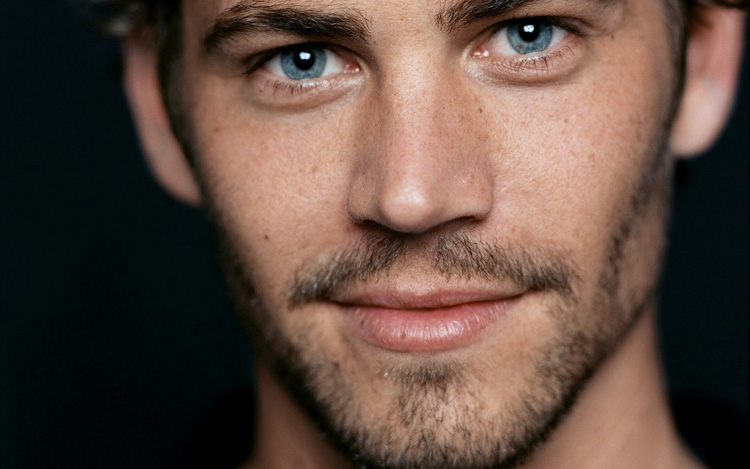 As we reported earlier in the week, Paul Walker recently passed away due to a violent car accident that claimed his life. At only 40 years old, Paul Walker was one of the lead characters in Universal Pictures’ Fast and Furious franchise. Since his death, production on the seventh film in the series has been stalled indefinitely. While there are countless arguments about how they should continue the series, one thing is utterly clear, it just won’t be the same without Paul Walker.

Universal Pictures has done its part in remembering Paul Walker. Not only will some proceeds from the recently released Fast & Furious 6 go to Walker’s charity Reach Out WorldWide, but they have also created a video showcasing his time with the Fast & Furious team. A lot of people have been affected by this loss and the video has almost 2 million views as of this moment. A fitting tribute to a man’s life that was cut far too short.