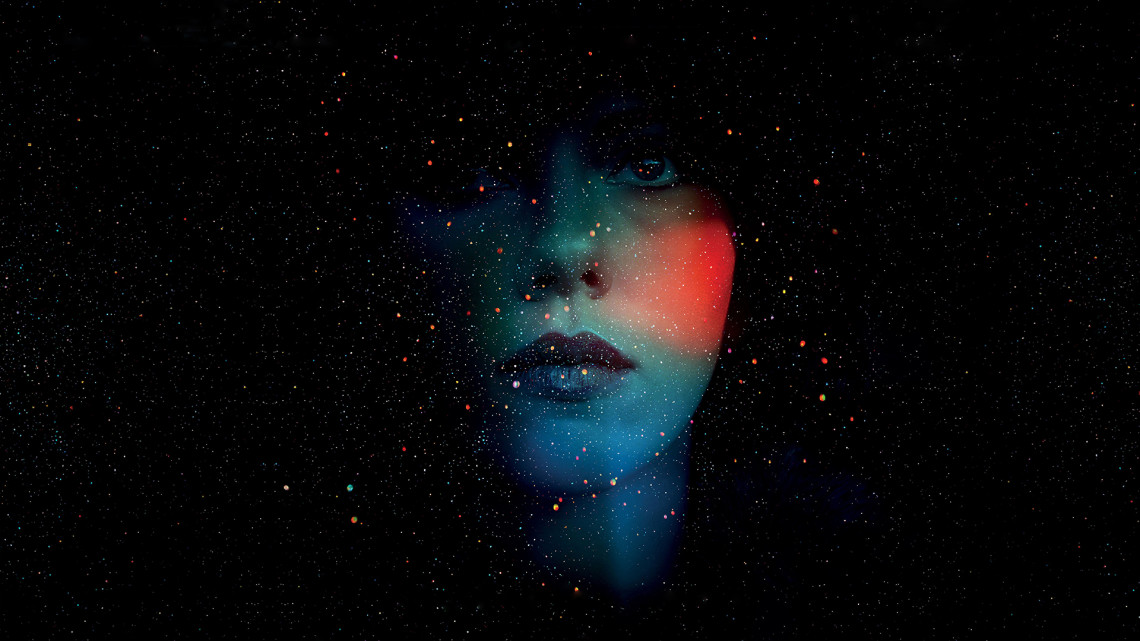 “Under the Skin”: A Study of Predator as Prey

Warning: this post may contain spoilers for “Under the Skin.”

After a second viewing of Jonathan Glazer’s Under the Skin, I’m comfortable calling it a masterpiece. Not just an other-worldly meditation on what it means to be human, like the more obvious thematic language suggests, but also a study of predatory behavior, and how self-awareness separates species.

Most predatory animals lack a sense of self-awareness outside of basic instincts for survival, sustenance, etc. There’s a single-minded drive to hunt, consume, and repeat. It’s especially prevalent in reptilian species, who often just stare straight ahead at all times, devoid of any emotional mannerisms other than cold ambivalence. Not unlike said reptiles, Scarlett Johansson’s character often maintains a driven, observatory gaze straight ahead, only watching to maintain focus on her objective of hunting and consuming her prey: men.

So we come to the conclusion that her single-minded existence is entirely lacking in self-awareness. She adapts and blends into her surroundings, only ever engaging with the intent of luring her prey into vulnerability, then going for the kill. Glazer shows her going through all the motions to find a provocative appearance that still leaves men wondering if they can see what’s underneath, only to have that be their undoing. If nothing else, it’s a strong commentary on male-fantasy and rape culture that these men either approach her or, upon being approached by her, are taken in by her seemingly warm demeanor and never once feel that their safety might be at risk.

Expanding upon that thread, Glazer makes the thematic suggestion that men need to be punished for such sexual arrogance, as if their lack of concern for their own safety makes them deserving of whatever horrific fate awaits them. Gladly hopping into a van with a strange but beautiful woman, they have no idea that they will be quite literally consumed by their own fantasy they find themselves apparently living out. She may not be after them for the literal motive of sexual retribution, but it’s certainly a side effect of the thematic implications of hunting down men exclusively through the promise of a lusty encounter.

And as if Glazer was worried he’d get bogged down too much in the reptile/sexual predator metaphor, there’s a jarring shift towards the middle of the film where, after picking up an innocent man with unfortunate facial deformities, Johansson’s character catches her reflection in a mirror, becoming, perhaps for the first time ever, completely self-aware. She spontaneously takes pity on the man and sets him free, going on the run from the ominous biker that she ostensibly works for.

It’s at this point that Glazer abandons almost any conceptions of dialogue-driven storytelling, relying almost entirely on visual language to give us access into our protagonist’s mind, and what a visual stylist Glazer is. Upon a second viewing it’s clear that this is a master-class in how silence in performance allows us to be far more aware of the way in which the world interacts with a lost animal, only just now understanding what it really means to exist, rather than simply consume and move on to consume more.

To that end, Glazer may not necessarily be meditating on what it means to be human, but rather criticizing them for rarely existing outside of those basic instincts of survival and consumption. Are we really any better than the reptilian alien that hunts and kills for our innards? When was the last time any of us truly took a moment to try and understand the world around us, and our place within it? Johansson wanders about, testing out senses and experience to understand what she truly is, even perhaps experiencing love, something those predatory animals never feel, only to be let down by humanity’s own capacity for barbarism. In what is likely to go down as the most striking shot of the year, we see her image as she lays down to sleep super-imposed over the sight of a massive pine forest blowing in the wind, her own loneliness and lost existence a mere shadow in the face of all creation.

By the end of it all, we’re subjected to the horror of watching a man attempt to rape her, only to unintentionally discover what she truly is. As she sheds her human skin, revealing her alien form, there’s an almost serene look about her face, perhaps simply accepting her destiny of never being able to walk among us, doomed for all time to repeat her cycle of predation until she’s no longer even a memory. It is telling then, that the rapist sets her ablaze with a gas can, her only trace of existence evaporating into the sky in mere puffs of smoke. After all, isn’t that what we all are? Just dust in the cosmic wind.

ADDENDUM: There’s a scene that almost folds into itself with Inception levels of cinematic interaction. Johansson stands in front of a mirror, naked from head to toe, examining her body with the utmost care, down to the last detail, as she observes her own movements being reflected in the mirror. At once another moment to drive home the metaphor about a predator becoming self-aware, but also a sharp visual commentary on the way we as an audience and spectators look at Johansson herself. We’ve spent years being bombarded with pictures and analysis of every inch of her admittedly stunning figure, only now to be presented with it in its entirety, entirely without sexual context. Lo and behold, she’s a beautiful woman, but ultimately just another human being underneath, flaws and all. Glazer has stated that he didn’t want to cast a known actor in the role, and only yielded to casting Johansson after her screen test and in order to get the budget he needed. To that end, it’s probably unlikely that he intended on the level of meta-commentary I just dug into on celebrity image, but it’s because of who is ultimately in the role on screen that it’s able to hold up as a solid reading of a scene one could easily write an entire thesis on.