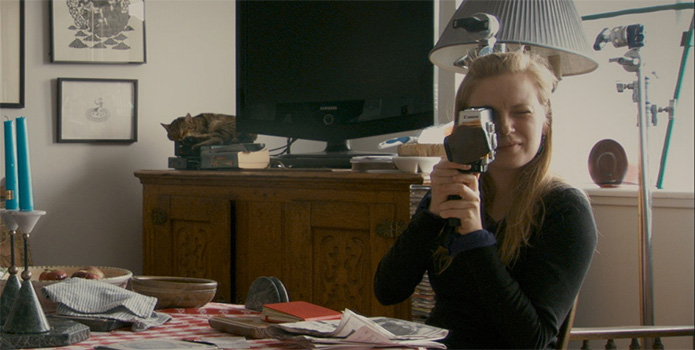 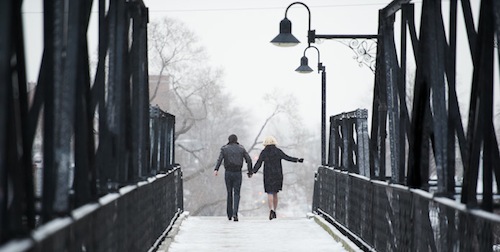 In conjunction with Sarah Polley’s stunning documentary, Stories We Tell, being presented in TIFF’s Canada’s Top 10 series, Polley will be on stage for a discussion of her career with programmer Cameron Bailey. Polley has emerged as one of the best directorial voices around with only three feature-length films to her name, and all this on top of a long acting career. The discussion should prove very insightful, and really is not to be missed. Also, if you haven’t yet seen Stories We Tell, the film will be screening at the Lightbox immediately following the Mavericks discussion, as well as once more the next day. It’s well worth your time. (Saturday, January 5) 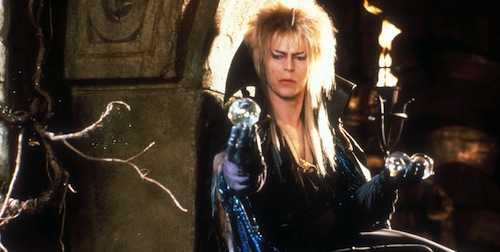 Nothing like some David Bowie kidnapping babies to make a weekend! Labyrinth, the classic George Lucas-produced, Jim Henson-directed fantasy movie, is playing at The Royal on Saturday and Sunday afternoon. Bring the kids. Teach them to fear the Bowie. Marvel at a young Jennifer Connelly. Enjoy the Henson muppetry. You really can’t go wrong. (Sat/Sun, January 5& 6) 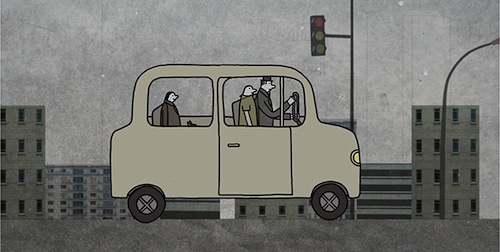 More Canada’s Top 10 goodness from TIFF, this time in the form of shorts! Short films do not get nearly enough love or attention, and quite frankly they can be difficult to sort through and find. Luckily TIFF has done a job of curating two programmes of five shorts each, comprising the best Canadian short filmmakers had to offer last year. They’ve done all the work, so all you have to do is show up, sit back and enjoy as the short films wash over you. And remember, if you’re not liking one short, it won’t last much longer and there’ll be another one waiting in the wings right after. (Sunday, January 6) 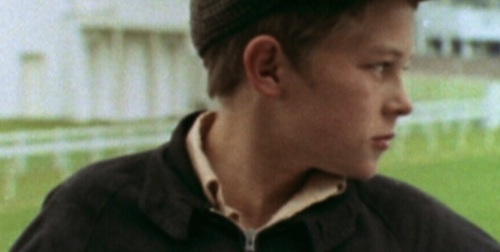 It’s always great to check in with Michael Apted’s UP series. Can you believe the subjects are now 56 years old? Definitely one of the most remarkable ongoing film projects of all time.  The screening on Saturday will mark the end of the film’s run at the Bloor, so if you want to check it out without waiting for DVD, you know where to go. (Saturday, January 5) 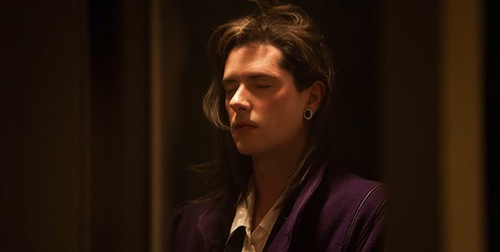 One more Canada’s Top 10 pick. Lawrence Anyways a film I haven’t seen, but by all accounts it’s excellent. Xavier Dolan continues to make me feel like I’ve done nothing of value with my life, but if the result is great cinema then who am I to complain? And neither should you. Be warned, this film is something of an epic, and as such it features an epic running time of 160 minutes. I, for one, can’t wait to check it out. (Sat/Sun, January 5 &6)