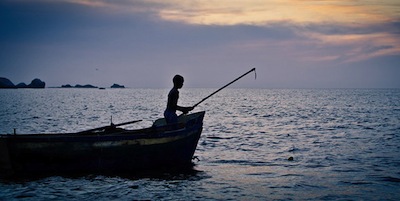 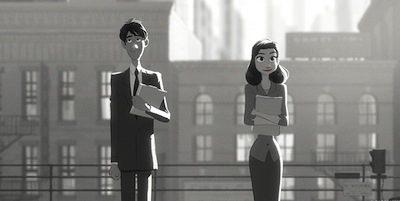 In anticipation of the Oscars telecast later in February, the Lightbox has you (almost) covered for the sake of checking off every single nominated film of the evening. Sadly, the nominated documentary shorts won’t be playing, but the live-action and animated shorts will have their day. It’s always fun to watch a shorts programme, and these will surely be no exception. Included in the live-action category are films like Henry, from Canada, and Buzkashi Boys, from Afghanistan. The animated shorts selection includes the wonderful Adam & Dog, as well as Disney’s revolutionary Paperman. Since the animated films are on average shorter in length, the programmers have seen fit to include some additional films, which is a nice treat. (Begins Fri February 1st) 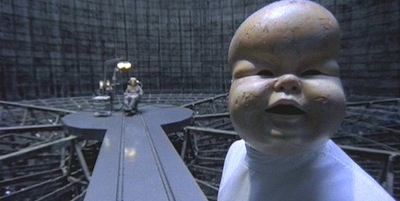 Terry Gilliam’s masterpiece? Quite possibly. It’s a beautiful film, but also a crazy farce and a special effects extravaganza. The scope of Gilliam’s vision is quite amazing, and it’s equally amazing that he managed to get it made and released by a major studio. Blade Runner may have been weird, but it didn’t have anything on the wackiness of Brazil. The film also does a remarkable job hitting the audience right in the feels, which isn’t always the case for the former Python member. Seeing it on the big screen will surely be a delight. (Sun/Mon February 3rd & 4th) 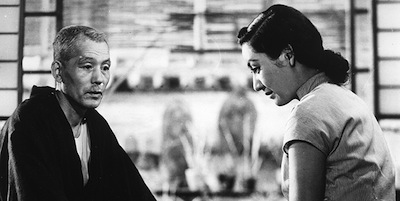 Voted the best film ever made by directors in last year’s Sight and Sound Poll, Yasijuro Ozu’s Tokyo Story is getting the big screen treatment courtesy of TIFF. The film is about a an elderly couple who travel to Tokyo to see their children, only to be treated poorly. I haven’t seen it myself, but I’ve already got my ticket, and you should probably get one, too. (Sat February 2nd, 7:00pm) 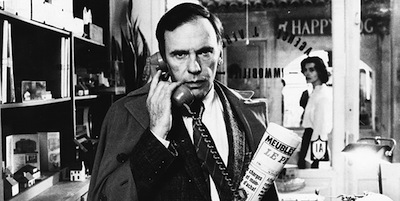 François Truffaut’s final film, and featuring Amour star Jean-Louis Trintignant. It’s a great little homage to noir and Hitchcock (in classic Truffaut fashion) and really just a solid piece of entertainment. Though the film was made in 1983, it was shot in beautiful black and white. It’s definitely one of Truffaut’s best looking films, and probably one his sexiest and most fun, too. (Sun February 3rd, 7:30pm) 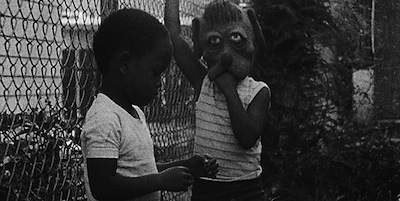 Charles Burnett’s Killer of Sheep, despite being rarely seen for thirty years until its proper release in 2007, stands as one of the most important films ever made. Not only is it a pioneering work in the history of black cinema, as a document of social consciousness, Killer of Sheep is revelatory. There isn’t much of a plot, but the film follows Stan and his family as they deal with life in South Los Angeles. On top of the film itself, TIFF programmer Cameron Bailey will be introducing the film, bringing his no doubt fascinating insights to this classic of independent American cinema. (Sat February 2nd, 1:00pm)