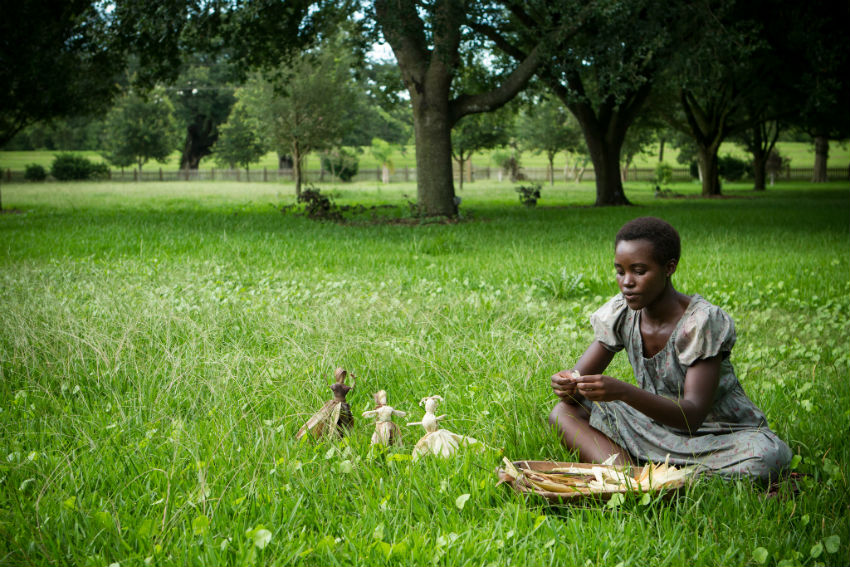 The Toronto International Film Festival runs from September 4 to September 14 this year, featuring movies like Foxcatcher, Maps to the Stars, Clouds of Sils Maria and Rosewater (to name just a few). Countless big, award-winning hits have come out of the Toronto International Film Festival since it was founded in 1976. Unlike many notable film festivals, TIFF is non-competitive and its only awards are voted on by the general festivalgoers. The most important and esteemed is the People’s Choice Award, given out since 1978, which is awarded to the film that received the highest ratings. In recent years, it has gone to crowd-pleasers like Silver Linings Playbook (2012) and Slumdog Millionaire (2008), but the selection is always inspired and refreshingly democratic, occasionally resulting in some eclectic winners over the years. Here are the five best – what will win this year?

(I haven’t seen The Big Chill or Life is Beautiful Sorry!)

With huge amounts of people revisiting this film following the death of Robin Williams, one can only be reminded of The Fisher King‘s heartbreak and comedy. In one of Williams’ best roles (he won a Golden Globe for it and was nominated for an Oscar), he plays a deluded homeless man searching for the Holy Grail. Jeff Bridges plays the radio shock jock who is inadvertently responsible for the man’s delusions, and his path to redemption is set by helping him. It all sounds very schmoozy and corny, but in Terry Gilliam’s eccentric and talented hands, the film becomes something more profound (and weird), further elevated by the performances of Williams, Bridges and Mercedes Ruehl as Bridges’ girlfriend. 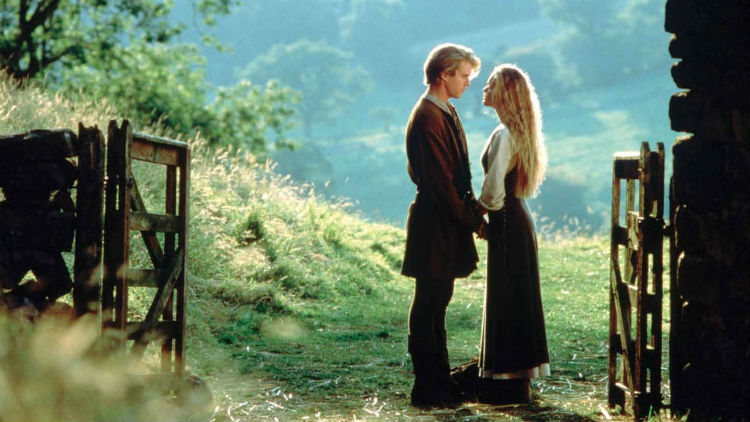 Debuting at the festival in 1987, not long before its wide release in September, Rob Reiner’s The Princess Bride built up plenty of buzz by winning the People’s Choice Award and went on to decent financial success and plenty of critical and audience love. It’s now one of the biggest cult films of all time. Brian Johnson mentions in his book, Brave Films, Wild Nights: 25 Years of Festival Fever, that this was the first time since the festival’s start that huge numbers of Hollywood publicists and bigwigs descended upon Toronto, and it was thanks in large part to The Princess Bride. This was more or less when TIFF became a major industry event, and the festival will always be in debt to the unique power of The Princess Bride for that. 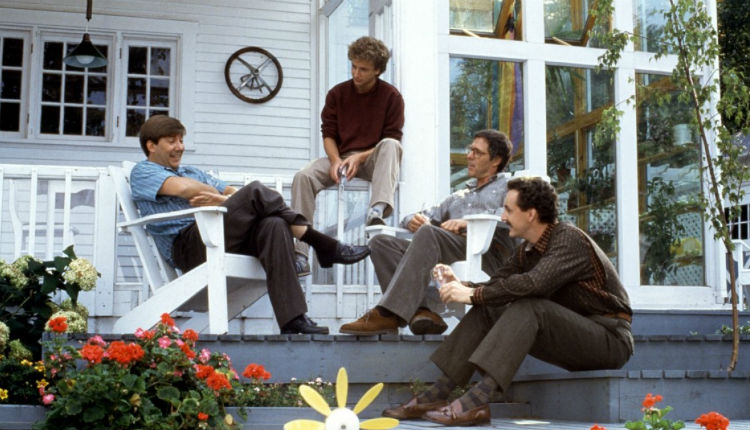 One of very few Canadian films to win the award, Denys Arcand’s dialogue-heavy dramedy is a massively entertaining exploration of love, philosophy, sex, politics and infidelity that impressed festivalgoers in 1986. Having already been released in Quebec, TIFF audiences responded to its unflinching honesty on issues of sex and affairs, not to mention the idea of an utterly captivating film consisting only of one group of friends talking about themselves. There has been two sequels, but neither could match the original film’s strength. It is one of the lesser-known winners of the People’s Choice Award, and not something one would necessarily think to be a crowd-pleasing film. It’s hilarious, thoughtful and raw filmmaking that is now considered one of Canada’s best films and is surely the best Canadian winner of the Award. 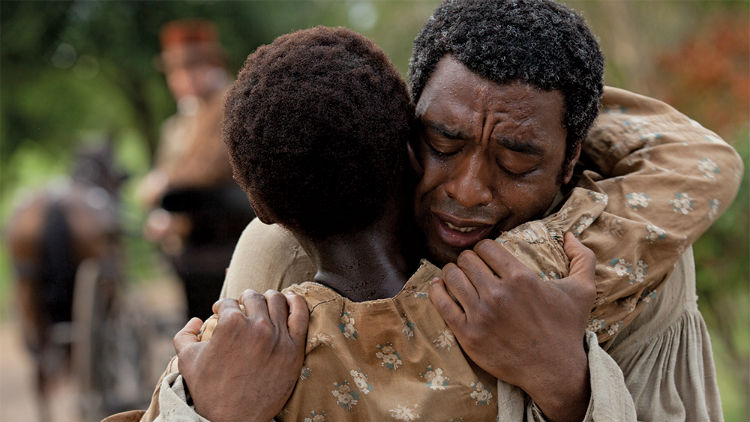 Even though Steve McQueen’s unparalleled epic first premiered at the Telluride Film Festival a week earlier, it continued its streak at TIFF and left a sizeable impression on the festival. This was the point, if you can remember that far back, where the Oscar talk really took off. From the time of its premiere at TIFF until McQueen stood onstage at the Academy Awards, it was assumed that it would be the Best Picture winner. It kickstarted some discussion about how early Oscar talk starts now, which is starting up at the same time this year (everyone knows Steve Carell is going to win the Oscar for Foxcatcher, right?). But despite this distraction, what people really wanted to talk about was the powerful film, with its masterful and compassionate direction, brutally honest script and knockout cast led by Chiwetel Ejiofor as Solomon Northup. A singular picture like 12 Years a Slave only comes around so often, and TIFF was the real launching point for the many conversations it began – artistically, politically and culturally. 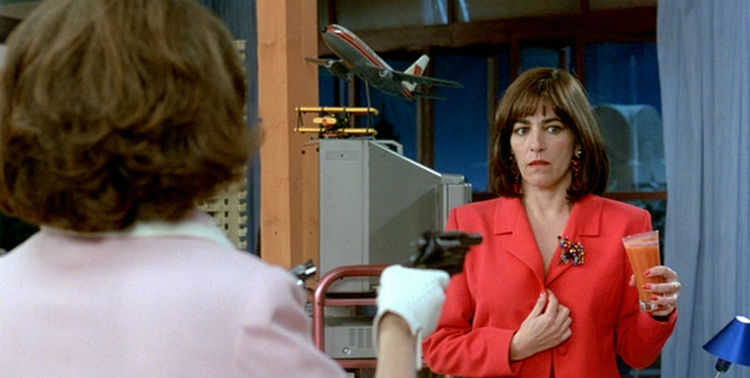 As is often the case, TIFF was the spring board for Pedro Almodóvar’s career. Though he had directed several films in the early and mid 80s, it wasn’t until Breakdown’s premiere at TIFF in 1988 and the film’s subsequent release that he became an internationally recognized director. Almodóvar has always directed his women with compassion and this film may be the purest expression of that. By the end, these hysterical women have taken hold of their own destinies, while never batting an eyelash in between. That’s why the film resonates beyond the admittedly (if purposefully) convoluted plot and highwire performances, and it is surely why TIFF audiences connected so strongly with the film. There is so much colour and humour and sensuality and bigness, but it stays with you for the journey Almodóvar takes these women on and where he leaves them.