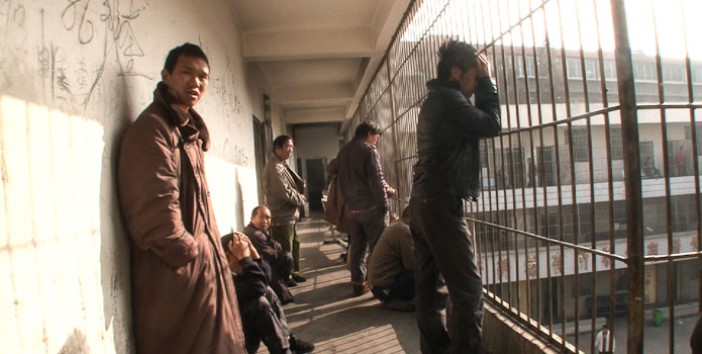 TIFF Capsule Reviews: ‘Horns’ and ‘Til Madness Do Us Part’ 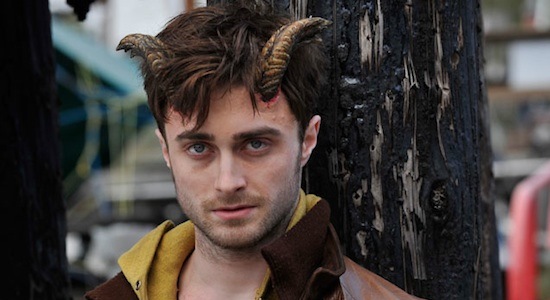 Alexandre Aja is only intermittently visible in Horns, the loose adaptation of Joe Hill’s supernaturally-tinged novel about a man believed by everyone in his hometown to be his lover’s killer. The horns that grow out of Ig’s (Daniel Radcliffe) head only confirm everyone’s suspicions, but their chief use (and pleasure) in the narrative is to prompt people to air their darkest, most id-driven desires and rages. Such scenes provide an amusing diversion that lets Aja indulge his quirky tendencies—especially in a show-stealing sequence of local news crews urged by Ig to fight each other for the rights to an exclusive interview—but ill-advised attempts to suss out some kind of moral with its sympathy-for-the-devil story come to naught. Every time it seems Aja might fully cut loose, a long flashback derails what little momentum ever builds. 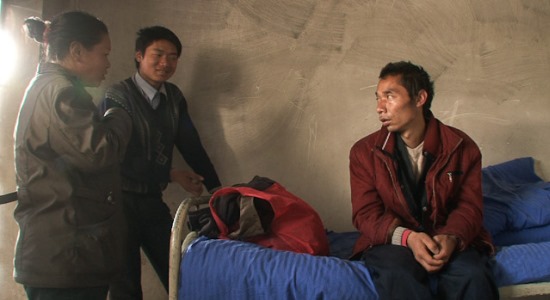 ‘Til Madness Do Us Part (dir. Wang Bing)

Wang Bing’s latest documentary is a four-hour overview of a Chinese mental institution that follows patients as they drift the halls. Its running time is daunting and the movements are repetitious, but the length serves several purposes. Firstly, it permits the filmmakers to follow around a subject for many minutes without turning that person into the de facto focus. Further, by tailing a character for up to half an hour, the audience can see that the inmates truly do run the asylum; literally so, in the case of one man who does laps around the halls with no supervision by the facility’s negligent doctors. Wang’s frames emphasize the prison-like nature of the institution, as when two flirtatious patients watch each other from their respective, locked-off floors through bars.

Still, a kind of humanity claws its way from the deadened environment: as erratic and violent as some patients can be, the absence of quality doctoral care and familial involvement creates an internal mechanism of support that establishes a form of equilibrium. “Being locked in here too long can turn you mentally ill,” one patient says without irony, and the version of normalcy that emerges through unmonitored interaction is simultaneously proof and refutation of that sentiment.

One thought on “TIFF Capsule Reviews: ‘Horns’ and ‘Til Madness Do Us Part’”