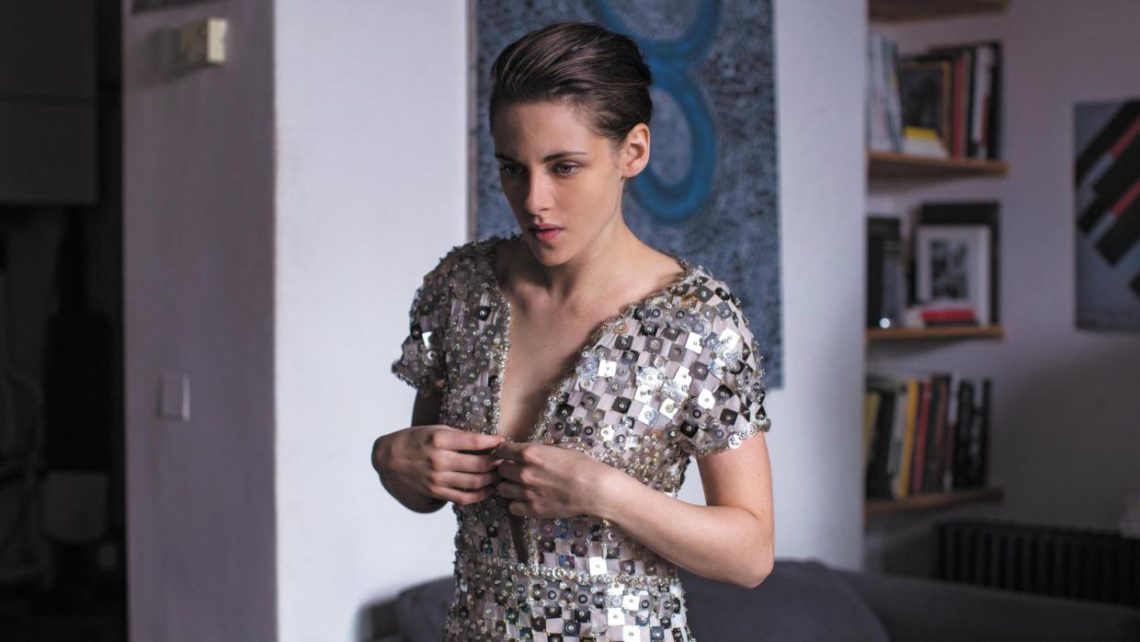 TIFF 2016 Dispatch: “Personal Shopper,” “Manchester by the Sea,” and “Paterson”

Olivier Assayas’ follow-up to Clouds of Sils Maria finds Kristen Stewart playing another type of assistant: the personal shopper. Maureen (Stewart) visits exorbitantly priced designer stores and chooses garments and accessories for her jet-setting fashion socialite client; this is a job she does purely to continue living in Paris, but her passion lies in being a spiritual medium. Having recently lost a twin brother who was even more spiritually attuned than herself, Maureen is insistent upon receiving from him some sort of sign from the afterlife. Even as the film enters murder-thriller territory, Assayas stays true to these original ideas about faith, spirituality, coincidences, and grief, while also exploring deeper territory about one’s personal identity. Mostly, though, the film succeeds in delivering these seemingly heady but quite approachable ideas through Stewart, whose down-to-earth, no-nonsense presence brands the film as if her own. Like with other Stewart films, we are mesmerized by everything she does—from shit-talking her client behind her back to watching documentaries about other famous mediums on her iPhone to sneakily and guiltily trying on her client’s expensive clothes. Much like Clouds, Personal Shopper has a unique perspective on mobile technology: the character’s phone is used far more creatively than in most films, where it plays a simple, convenient communication tool. The film is also adept in using Maureen’s iPhone to instill genuine fear in the viewer in the most thriller-y of moments (there’s one terrifying scene in particular that uses a ubiquitous iPhone experience) and make it a more mysterious gateway to the spiritual world. When an unknown number begins to text Maureen, it becomes very difficult to ascertain if it’s a real person or a ghost communicating with her. These beguiling exchanges help mark one of the best things about the movie: as much as Maureen’s character is a not-so-sure believer in the spiritual realm, the film makes sure we feel exactly the same way, uncertain and confused about how to interpret things. Personal Shopper is an uncanny mix of ghost story and personal drama that never feels, even for a moment, like it’s playing into any genre conventions whatsoever—the film is entirely its own entity. 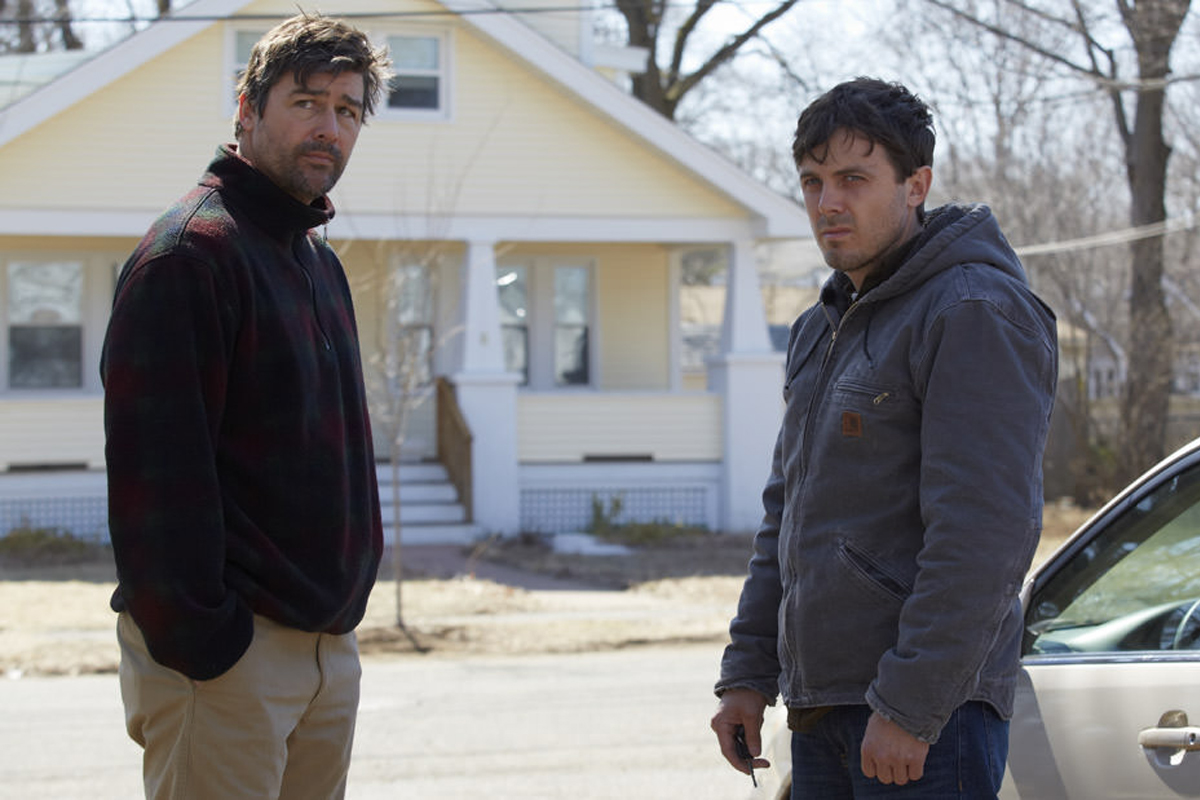 It’s hard to follow up a movie as masterful as Margaret, and Kenneth Lonergan’s new film Manchester by the Sea doesn’t quite live up to the same standard. Yet the film, centering around the loss of a loved one, does amply demonstrate the vicissitudes that accompany the process of grief, and the many different ways it can manifest in a single individual’s response to tragedy. Lee (Casey Affleck) has quite possibly the saddest eyes in the history of cinema even before the death of his brother Joe (Kyle Chandler) is announced early in the film. Yet that incident brings to the surface a tsunami of unresolved feelings of grief within our sulky protagonist, which, combined with his temperament, complicate every aspect of Lee’s life as he manages the burdensome logistical aftermath of Joe’s death. Suddenly forced into legal guardianship of Joe’s son Patrick (Lucas Hedges), Lee must face the small town that he left after an even more tragic accident years ago, and he and Patrick disagree on what to do: whether to keep or sell the house, sell or maintain Joe’s boat, and stay in Manchester or move to Boston. Manchester does a very good job of making a painterly character study in Lee; his sudden bursts of violence and defiance early on—getting into drunken bar fights, mouthing off to his boss at work—are treated with a casualness that seems to imply a matter of personality. But a specific set of memories—which won’t be spoiled here—burst forth after Joe’s death and eventually spell out in a prolonged, rigorously edited flashback sequence, the centerpiece of the film, which cuts back and forth between past and present. Like in Margaret, the strained relationship between Lee and Patrick, exacerbated by the age difference, offers a remarkable range of opportunities for both tense melodrama and caustic humor. The dynamic between the two men is an interesting drama that plays out in fairly satisfying ways. And yet Manchester seems to lack the grander ideas that made Margaret such a complete sort of film: This is a pretty straightforward drama and not much more. There’s nothing wrong with that. Just don’t expect much of a deep seabed in this one. 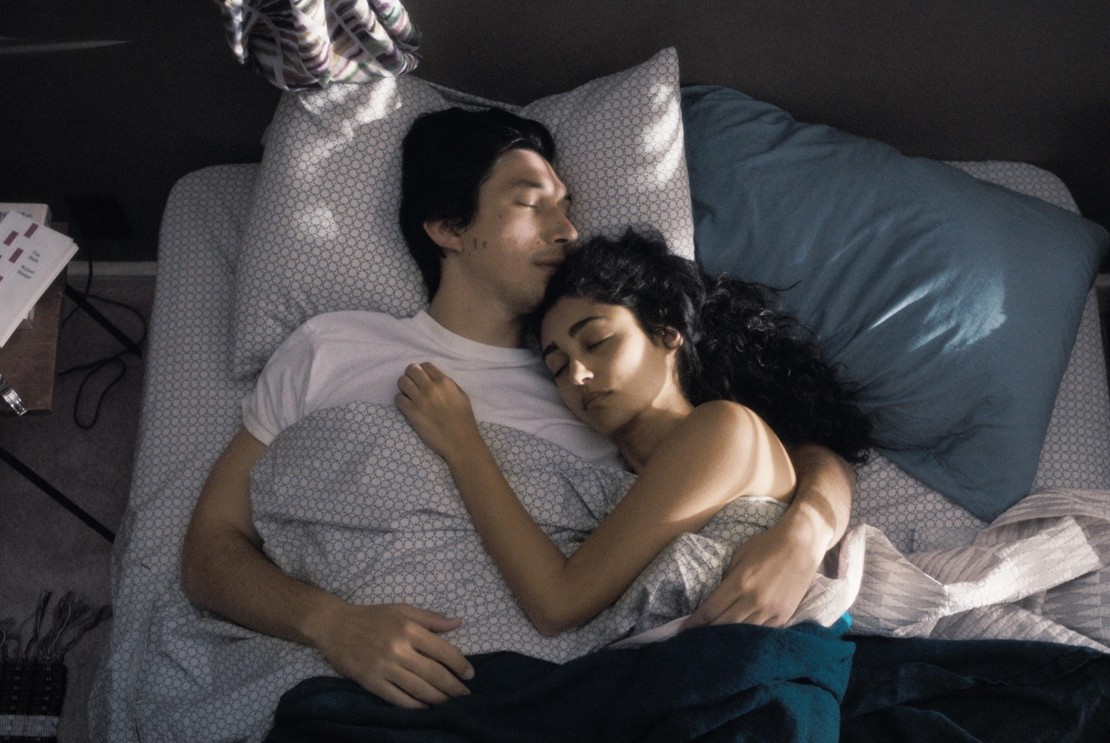 Jim Jarmusch’s latest film is titled for both its bus driver/poet protagonist (Adam Driver) and the New Jersey city in which he lives. It’s the first of many coincidences and patterns to grow and bloom in this well-oiled poem of a film. Indeed, Paterson is all about poetry, and explicitly so. Driver’s character, possibly recovering from PTSD or post-war trauma with the help of the gentle routine of a steady, easy driving job, finds time in the breaks in his day to workshop his poems. These verses are narrated by Paterson as we watch him write the words down in his beloved notebook, and the words are etched on the paper and the screen for the viewer, making the creative writing process an intimate and beautiful experience we can share with this endearing, quiet character. His more vocally expressive counterpart, his live-in girlfriend Laura (Golshifteh Farahani), also has a creative streak—literally, she is obsessed with drawing black-and-white streaks and dots and other patterns on every possible texture and surface in their home. The film balances Laura’s less original, cerebrally pared-down artistic ways with the more intricate observations of Paterson, who, unlike Laura, doesn’t care to share his art with anyone. The film is regimented around Paterson’s work schedule, with each day punctuated by a regular routine not only for the protagonist but for us. Both Paterson and the viewers greet each day with a short period of poetry-writing before the daily grind begins. This is followed by a variety of bus passenger conversations overheard during Paterson’s shift (featuring the now-adolescent Moonrise Kingdom actors Jared Gilman and Kara Hayward), followed by his commute to a local bar while walking Laura’s disgruntled dog. The repetitions and recurrences (Paterson begins seeing twins everywhere, for example), soon form a poetic rhythm, punctuated by small backdrop dramas and Paterson’s digressive serendipitous encounters with strangers who also happen to be poets. Jarmusch excels in Paterson insofar that the film is full of ideas and rigorously adept at displaying them. But the approach here is gentle and simple—not unlike Paterson’s poetic focus on the everyday objects around him which pique his curiosity—and so the film marries ideas and concepts and characters into its own form thereby creating a perfect little film that doesn’t need to try too hard to win us over.