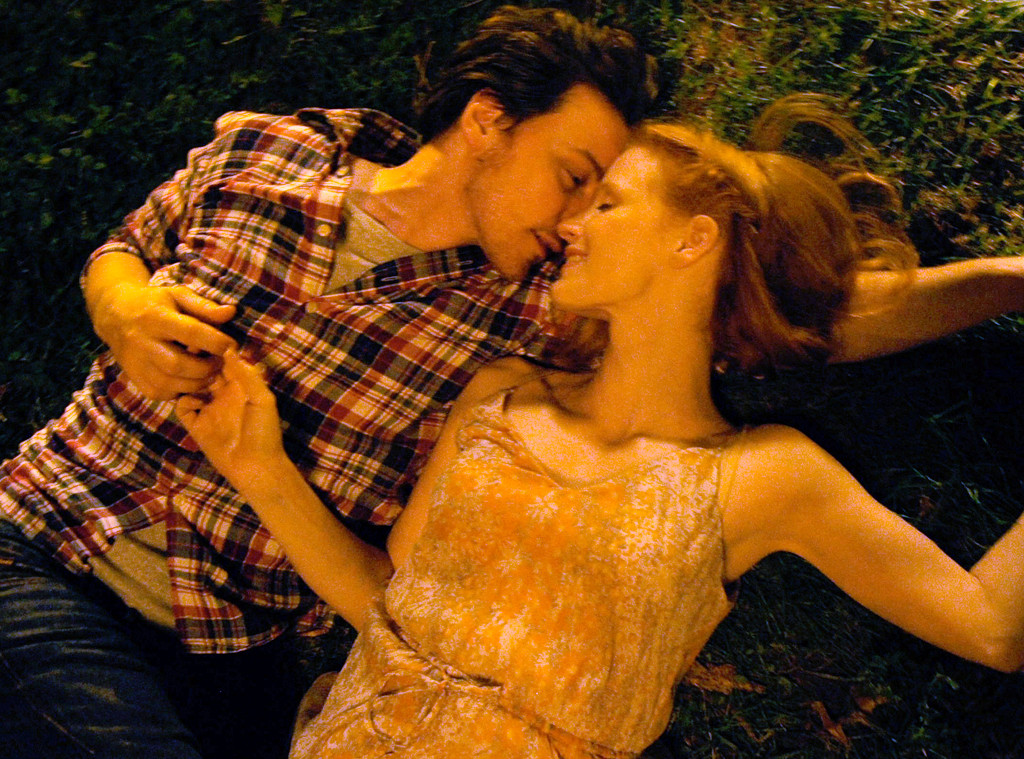 Deadline has word out of Cannes that the upcoming debut from Ned Benson, The Disappearance of Eleanor Rigby starring Jessica Chastain and James McAvoy, will have 3 different cuts released this fall. Plot details are somewhat vague, other than it revolves around the disintegration of a New York couple.

To backtrack a bit, the plan when shooting the film was that it would be two separate films telling the same story but from the perspective of each spouse, with the respective versions with the subtitle of Him and Her. Both of those versions debuted last year at TIFF and our Adriana Floridia has wonderful things to say about the pair of films.

The Weinstein Company picked up the project for U.S. Distribution and debuted a new version of the film subtitled Them with a release date of September 26th this year. But now word has it that while Them will be released that date, the Him and Her versions will also see release shortly after in a more limited release.

Here’s what writer/director Ned Benson had to say:

“Insane is probably the best way to describe all this. The idea of creating a third way to see this story, to have a two-hour relationship film or give the viewer the choice of seeing it in the three hour, two-part perspective is one of the most educational film experiences I’ve had in my life. And the outcome is mind-blowing, like hitting the lottery.”

This format of a film release is certainly revolutionary and it will be interesting to see how each cut speaks with one another and enlightens the experience. This is Ned Benson’s first feature film so I can’t bring any past knowledge of him to guess on the quality of these films, but Jessica Chastain and James McAvoy acting together is certainly enough for me to have good faith. When a lot of other films release a different cut of the original film in theaters, it’s usually a cash grab. With a movie like this that has a more independent profile I don’t believe that will be the case. I believe the case will be a unique film-watching experience.

Written and Directed by Ned Benson, The Disappearance of Eleanor Rigby: Them will be released on September 26th, 2014. The film stars Jessica Chastain, James McAvoy, Viola Davis, William Hurt and Ciarán Hinds.