The Man with the Golden Gun: Chekhov’s Guns in Film

Anton Chekhov was a real triple threat: while we all know him best for his accomplishments as a dramaturge and an author, he also practiced medicine while making his numerous artistic achievements on the side. “Medicine is my lawful wife, and literature is my mistress,” he once wrote. That’s about as close to baller as anyone ever got in the 1800s. No wonder we still celebrate his work more than a century after his fatal bout with tuberculosis.

Chekhov’s name is probably best recognized for the dramatic principle dubbed “Chekhov’s gun”, which tells us that everything featured in a narrative should be necessary to the story, while all things frivolous and needless should be dropped. It’s a principle that still matters even today, and whose influence can be seen in narratives found on the page, the stage, and on the screen. Need a few examples of Chekhov’s gun at work in the cinema? Well, we’ve got you covered. 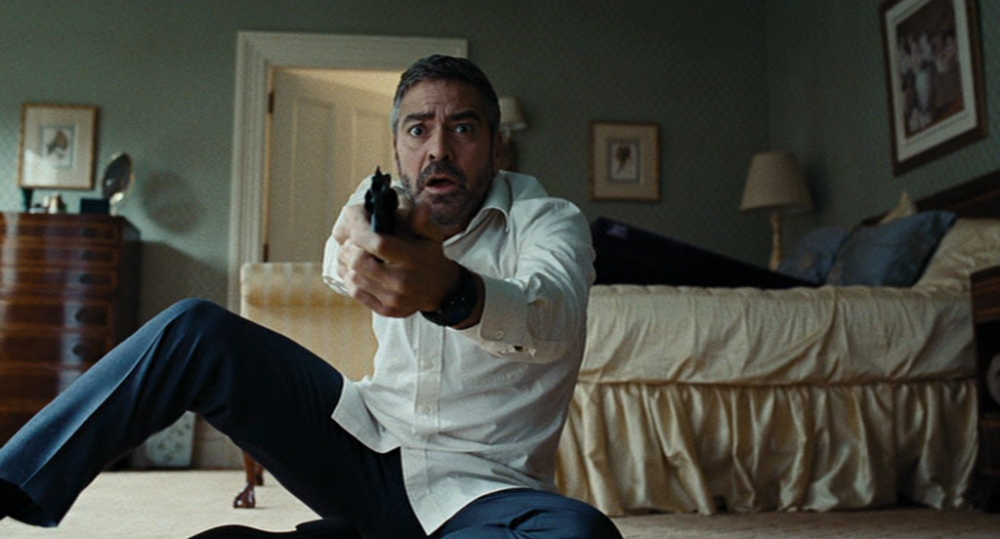 Ideally, persons required to carry a weapon on the job will never have to fire a shot in the line of duty. Harry Pfarrer, George Clooney’s coltish U.S. Marshal in Burn After Reading, is one such lucky duck; twenty years on the job and he’s never used it, he tells us. But this is a Coen brothers’ joint, so his bluster dooms him to pull the trigger before the film reaches its conclusion. Poor Brad Pitt ends up paying the ultimate price for Harry’s twitchy bravado. 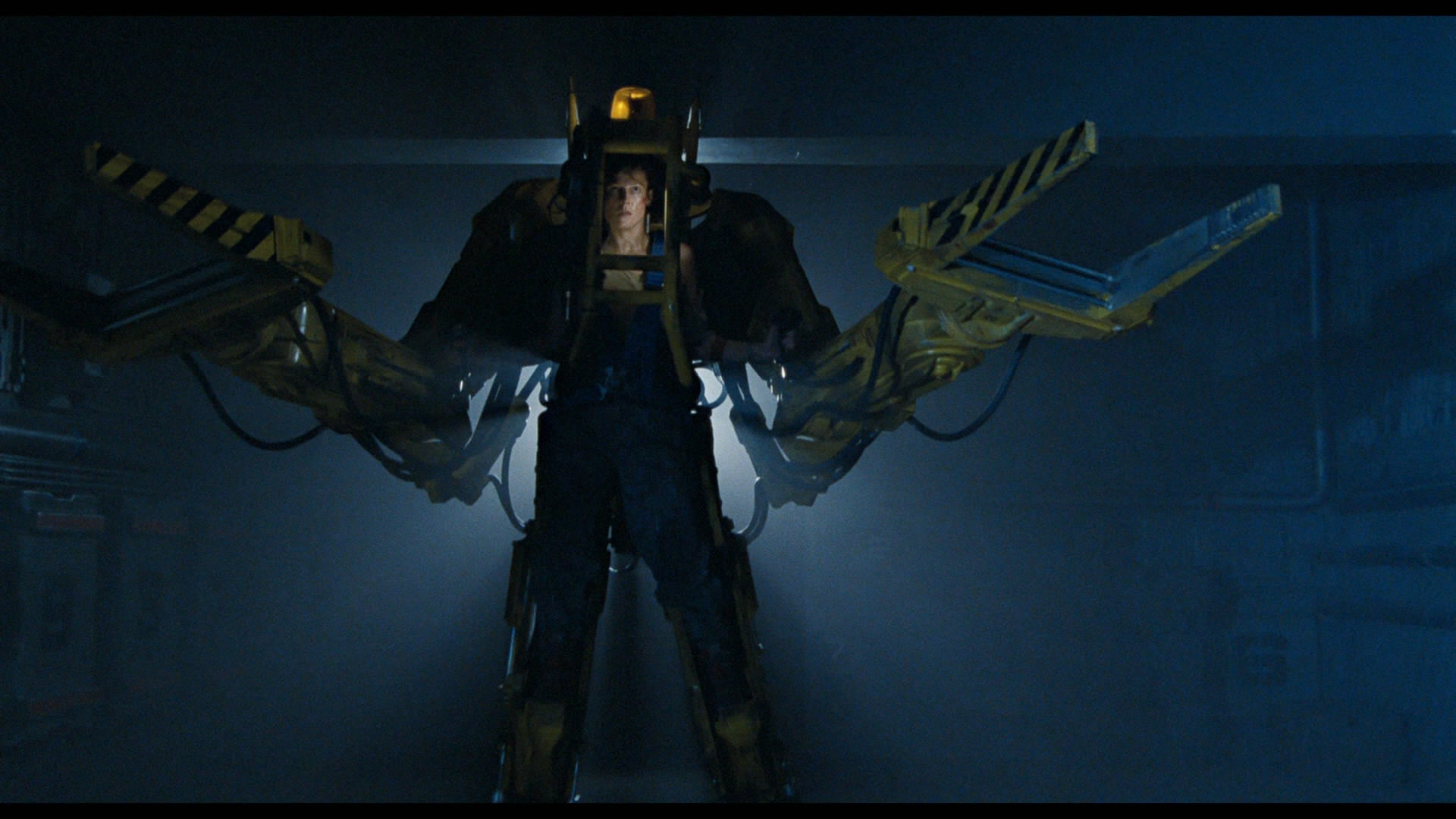 The future sure has some neat, high-tech apparatuses for making life and heavy lifting more convenient. In a pinch, they also come quite in handy when dealing with a towering, chitinous monstrosity that’s hell-bent on jamming an ovipositor down your throat (or failing that just straight up eating you). Ripley shows off with the power loader for Hicks early on in Aliens running time, but she finds a far better use for the contraption when the enraged alien queen goes after Newt in the film’s climax.

For first time Die Hard viewers, the amount of fuss John McTiernan makes over Holly Gennaro-McClane’s gold Rolex, a company gift, may seem perplexing. There’s scarcely a need to draw any attention to it; it’s just a fancy watch. But all things in Die Hard have their place, even Holly’s snazzy timepiece. Action villains like Hans Gruber tend to go out with a seriously over the top bang, but John McClane engineers his enemy’s literal downfall just by unfastening a clasp. 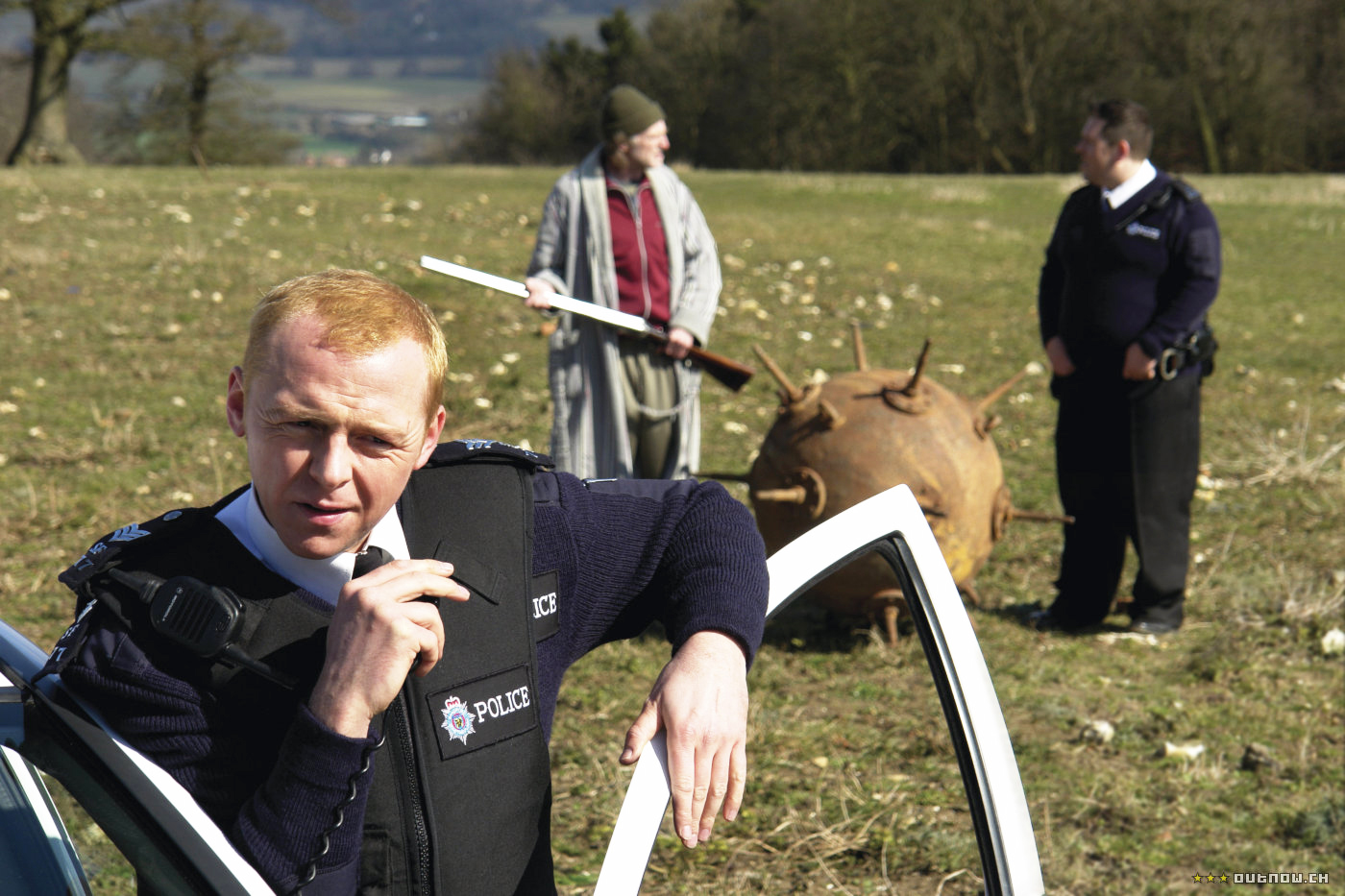 In which “Chekhov’s gun” becomes “Chekhov’s explosive ordnance” though frankly this aged explosive device is just one of many treasures stored in the veritable Chekhov’s Armory David Bradley keeps in his barn. As much as the guns Nicholas Angel and Danny Butterman seize from Webley come in handy in Hot Fuzz’s last act as they run rampant through Sandford’s streets, that rust bucket of a naval mine is the film’s true capstone, providing the climax with the gnarly explosion it deserves.

Safety first, especially when you’re out saving the day in your spandex tights; the name of the game is “streamlining”, so leave all loose fitting accoutrements in your superhero wardrobe at home, where they belong. This is a lesson we’re taught early on in The Incredibles, as a flashback sequence shows us the consequences of ill-advised costume design choices. Turns out that Syndrome didn’t get the memo, and his ignorance bites him on the ass in the film’s finale.

2 thoughts on “The Man with the Golden Gun: Chekhov’s Guns in Film”