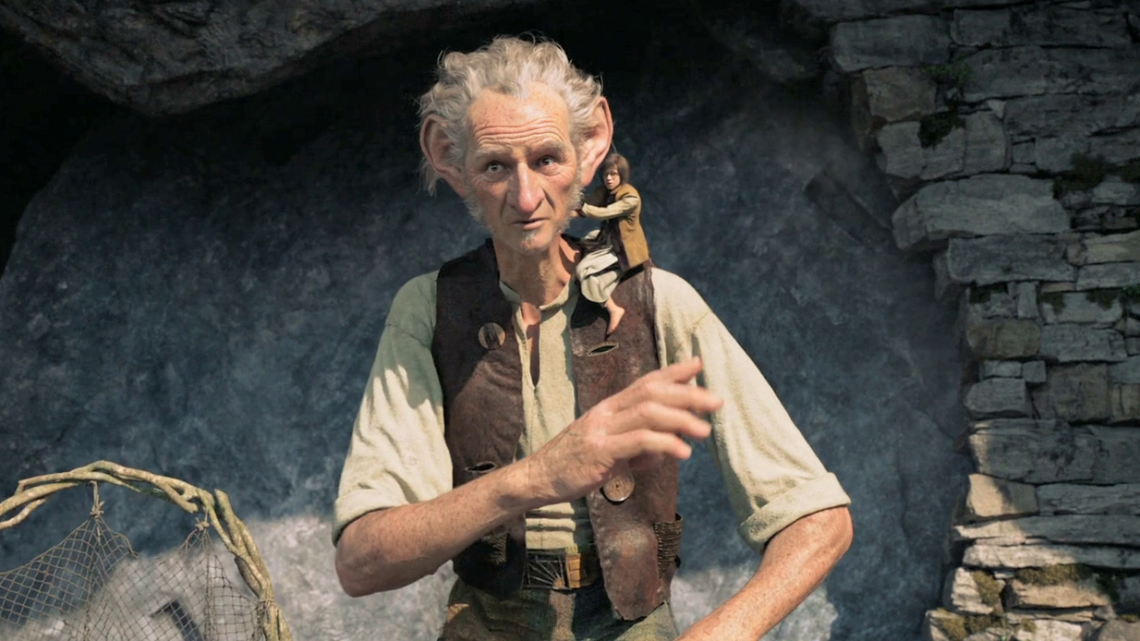 On this episode of Mousterpiece Cinema, Josh and Gabe are joined by Alex Dowd of The A.V. Club to discuss Spielberg's "The BFG."

Welcome to all human beans, near and far, to this scrum-diddly-umptious poddin’ cast of Mousterpiece Cinema. OK, talking like a giant is kind of difficult for more than one sentence, so let’s get back to human-style talk. On this episode of Mousterpiece Cinema, Josh and Gabe talk about the newest movie from Walt Disney Pictures, a Steven Spielberg adaptation of Roald Dahl’s The BFG, with Mark Rylance as the Big Friendly Giant himself. Josh and Gabe are joined by friend of the show Alex Dowd of The A.V. Club to discuss the film, its placement in Spielberg’s career, and why on Earth it performed so weakly at the box office over the Fourth of July weekend. And they face an important question: is this Spielberg’s weakest film in decades? It just might be! You’ll have to listen to find out.