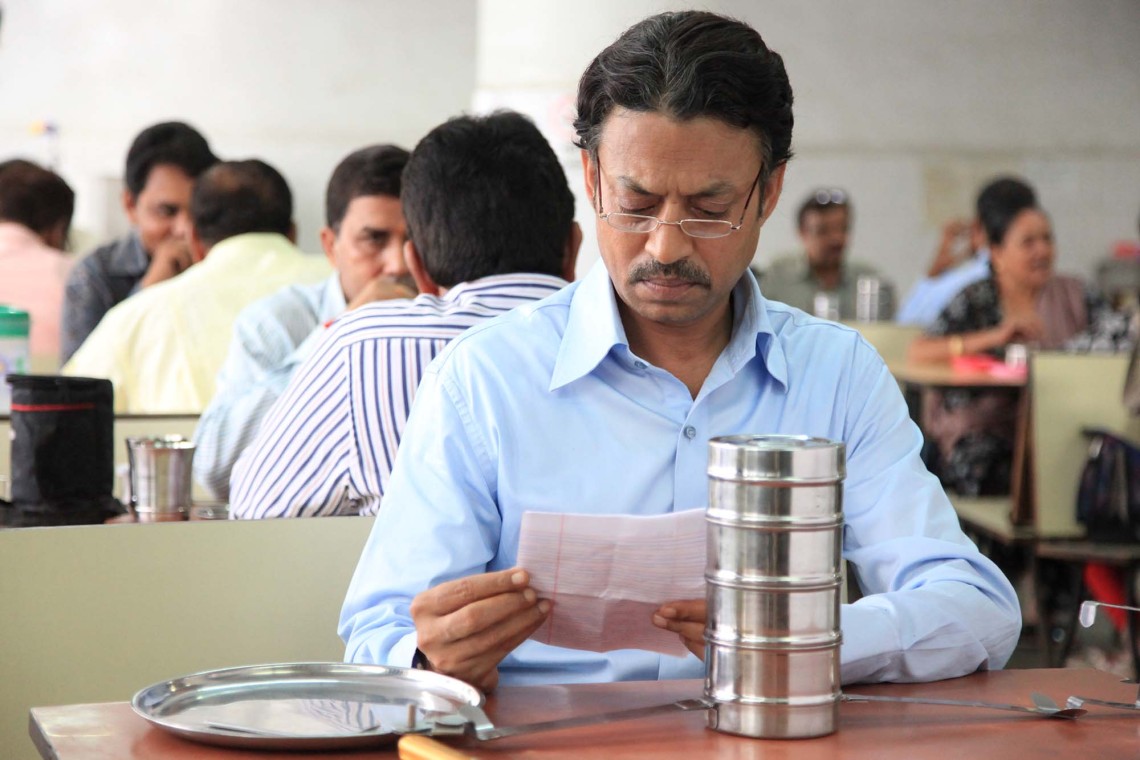 Every year, the festival gives out the Audience Award for the best four films with the intention of buying television rights as well as screening rights for the Free Zone tour in thirty cities in Serbia. The winner of the 9th edition of the festival was Ritesh Batra’s The Lunchbox while Destin Cretton’s critically acclaimed Short Term 12 came second, Lisa Barros D’Sa and Glenn Leyburn’s Good Vibrations third, Gangster of Love by Nebojša Slijepčević came fourth and Ken Loach’s The Spirit of 45 was ranked fifth by the Belgrade audience.

At the Free Zone Film Festival, the audience is also awarded. In fact, the author of the best review or essay of one of the films screened at the festival is given an award by the festival’s jury made up of Boban Jevtić, the editor of the film program of the Belgrade Youth Centre; Srđan Mitrović from MTV Serbia and last year’s winner, Gavrilo Petrović.

Source and photo: The official webpage of the Belgrade Free Zone Film Festival.