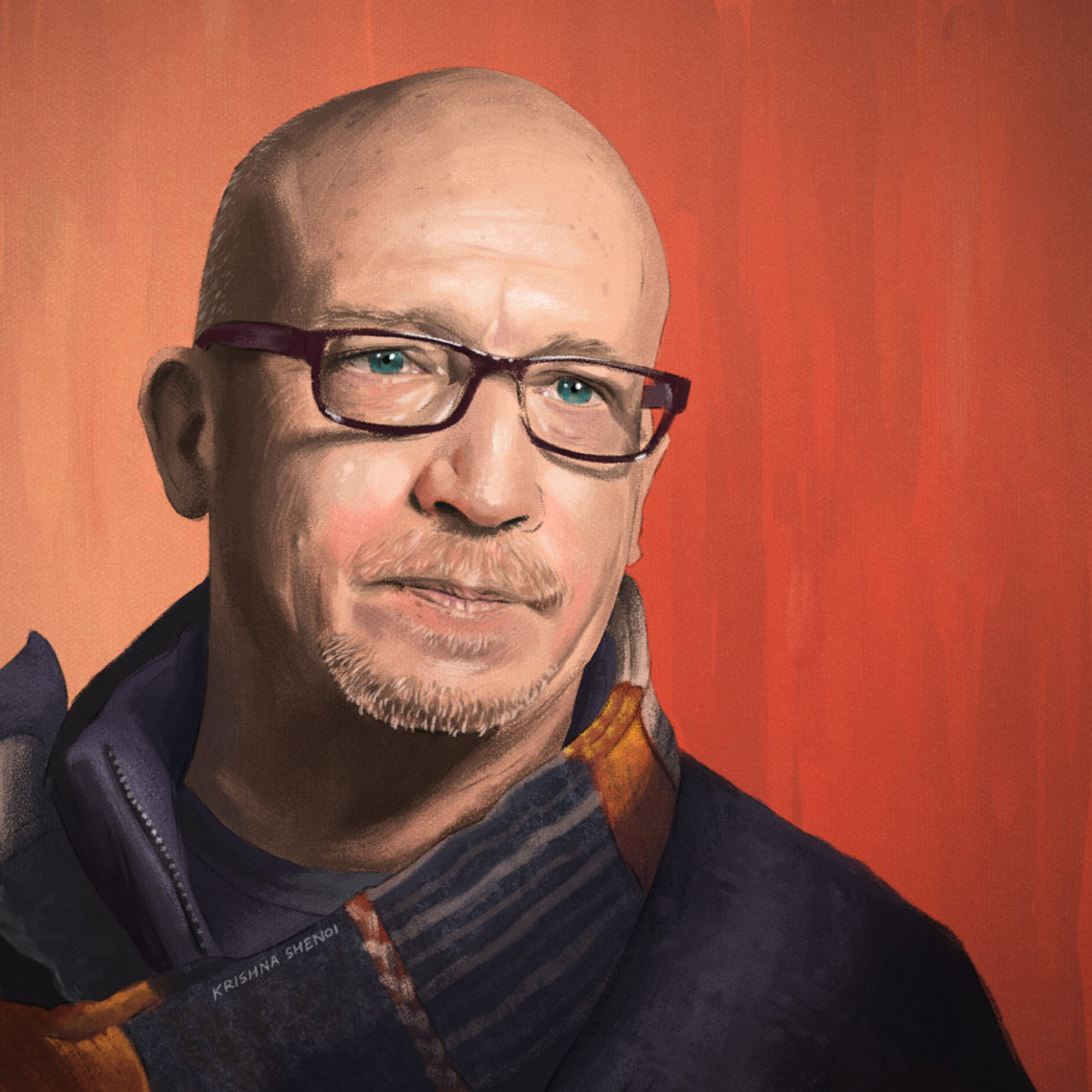 In this episode of Talk Easy, Sam Fragoso sits down with prolific documentary filmmaker Alex Gibney.

Check out the new episode of Talk Easy with Sam Fragoso, where he interviews prolific documentarian Alex Gibney; as a teaser, enjoy the following transcript of a brief portion of the episode.

Sam Fragoso: The Lance Armstrong one [documentary] is interesting because you were lied to.

SF: And you mention it in the film. How often do you think that happens?

AG: I think it happens a lot. (laughs)

AG: I think it happens a lot, and I’m usually not one who will call people on it necessarily in the moment. It’s once I’m in the cutting room.

SF: That’s a conscious choice, though, that you’re not calling them on it.

AG: Yeah, it’s a conscious choice not to be sort of the on-camera anchor who is interrupting. You know, that’s more of a live TV thing. My job is to get people to tell their stories the way they want to tell them. I will come back and I’ll redirect, particularly if I think they are lying to me. I’ll ask them the question again and phrase it a little bit differently, maybe supply some more information, but if they insist on lying to me, I let them lie.

SF: Do you get annoyed?

AG: Yeah, you get annoyed, but you know it’s–I’ve found myself lying in odd moments where I don’t think there’s any particular reason for it, so I see it as kind of a human trait. It’s not a really good one-

SF: What are you lying about?

AG: Well, I don’t know, nothing super important, but sometimes, I don’t know, you don’t want to tell somebody some bad news or something or you shade a story that makes you look better than you should, that kind of thing.

SF: That’s natural. When you do confront these people, I’m interested in the most violent reaction you’ve had, of like you saying ‘You said this, and this was the truth, and you lied to me on camera, even though we had previously established a supposedly healthy relationship.

AG: Well, I’d say the most straightforward conversation I had with somebody was with Lance Armstrong, and we had a conversation on the phone where he had to come clean.

AG: And so, we talked about it.

SF: Yeah, run me through that conversation. That seems fascinating.

AG: Well this was before Oprah. You know, he was beginning to go out to a number of people to say, ‘You know what? I did dope. And I didn’t tell you the truth. And I’m telling you the truth now and I’m going to come clean publicly.’ This was after he had been taking a beating because a huge amount of testimony had come forward, and because of that huge amount of testimony it was a little bit like the Cosby situation, where suddenly so many people are saying something, it’s hard to imagine that they could all be making it up. I had a hint that it was coming, so it wasn’t like-

SF: It wasn’t out of the blue, right.

AG: You know, I wasn’t a Pollyanna about the whole thing. But it was a good conversation, and over time it allowed me, sometimes on the record, sometimes off the record, to go further than I had gone before, and I was able to get him to sit down a second time.

SF: Did he give you an explanation over the phone, as to why he repeatedly [lied]? Because you had trusted each other, you’d been working together for how long?

AG: Yeah, I mean, look, I think in his view it was a necessary lie, so he just was hiding something and for him I think it was very pragmatic. ‘I had to do what I had to do. I wouldn’t have won if I didn’t dope. And if you don’t dope, you don’t win.’ 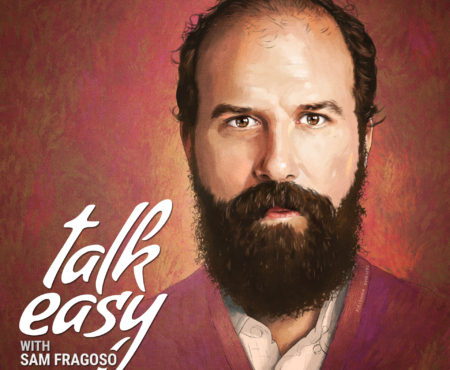 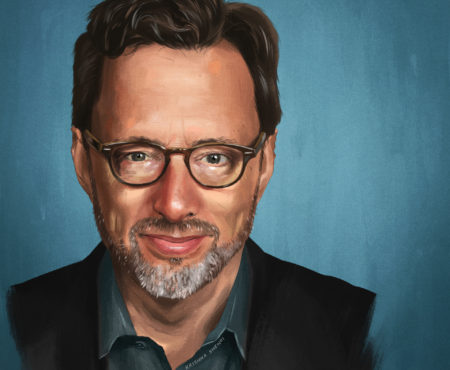 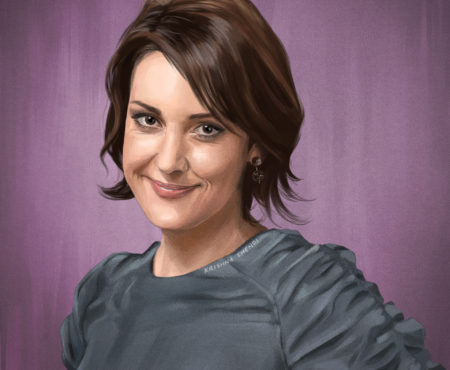