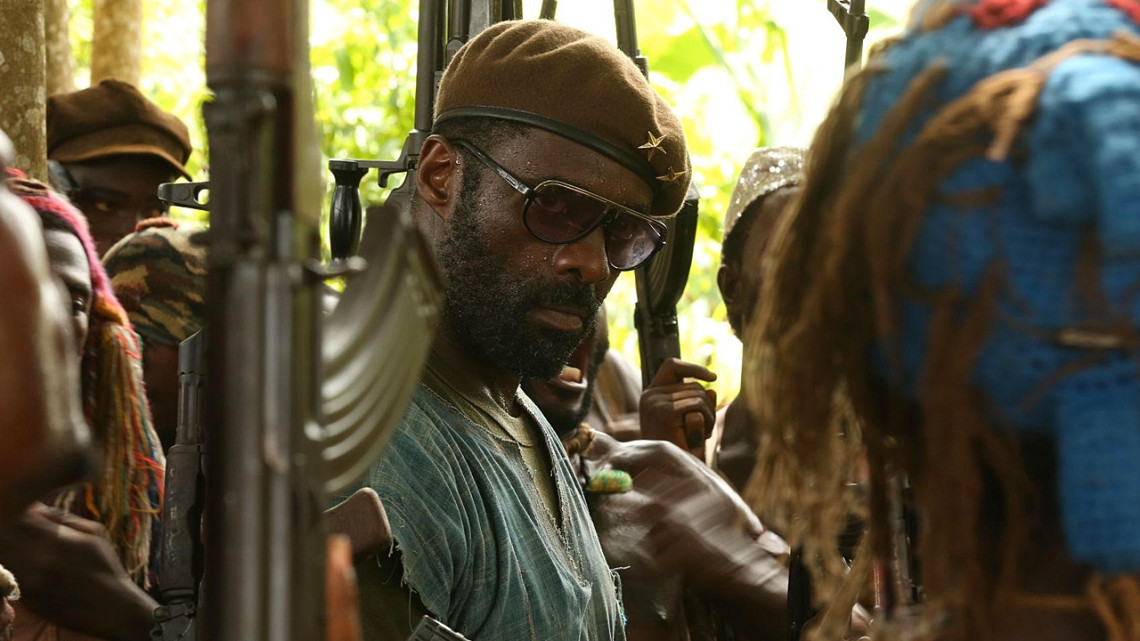 To Stream Or Not To Stream

Monica Castillo on how record distribution deals at Sundance may change how we watch movies.

One of the opening night Sundance 2015 films began with something markedly different than many of the other films in competition that year. It started with a short little logo reel that revealed it belonged to Netflix. What Happened, Miss Simone? was a sign of things to come, as many films in this year’s crop continued to be snapped up by streaming services like Netflix and its competitor, Amazon.

It was only a matter of time until the latter-day industry giants got into the independent content game. The profit margins are significantly larger with original content than if those services remained paying royalties on the back catalogs of studios. They can take risks on fare that wouldn’t normally air on television or movies the MPAA might have limited its distribution with a harsh rating. Sundance is rich in challenging features that may otherwise have never seen the day, and it was a buying season. 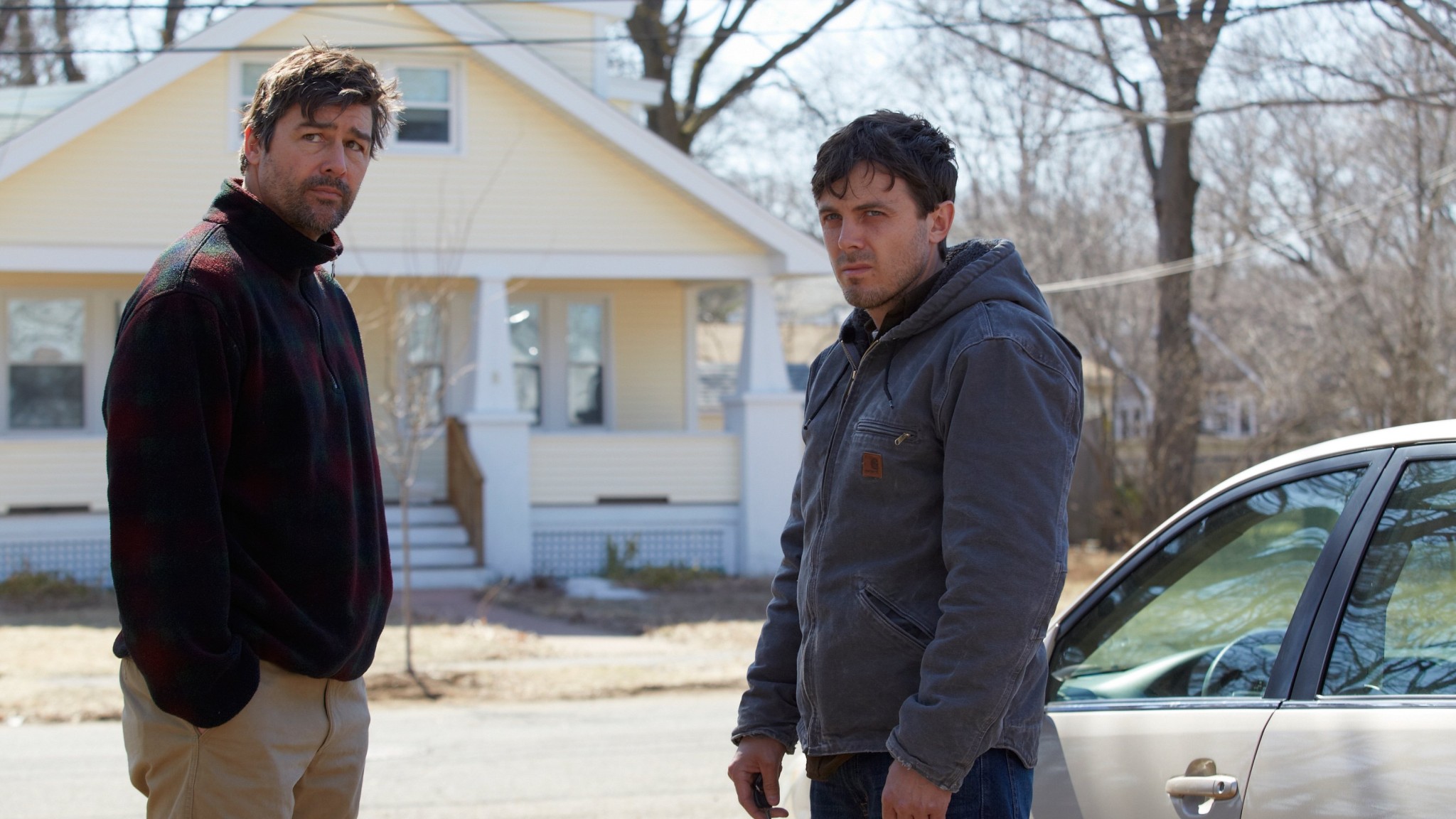 Amazon snatched up Kenneth Lonergan’s Manchester by the Sea relatively early on in the festival for a cool $10 million. The new player produced Whit Stillman’s Love & Friendship and also gobbled up the documentary Gleason for release later this year. The Ellen Page drama Tallulah and the Paul Rudd vehicle The Fundamentals of Caring are now set to stream on Netflix later in 2016. Documentary Author: The JT LeRoy Story was picked up by Amazon before Sundance was done. And this year’s Babadook contender, Under the Shadow, was bought by Netflix with the stipulation it would have a limited theatrical run ahead of its streaming date. By the time the Park City dust settled, the two streaming giants would take 12 titles between them.

Waiting for a theatrical run is an adjustment to the way Netflix released its first feature, the Cary Fukunaga war drama Beasts of No Nation, when it was released on both its streaming platform and given a limited theatrical run for a likely awards consideration on the same day. Amazon will forgo the day-and-date fiasco by having its theatrical run with a distributor like Roadside Attractions ahead of its streaming launch to give the box office a fighting chance. That withholding of content from the streaming crowd may seem old-fashioned, but it has some economic merits.

Netflix paid $12 million for the $6 million production of Beasts of No Nation. Considering how dismal the per-theater average was for the movie (roughly around $1,000 per screen), the reported three million viewers that Netflix CEO Ted Sarandos cited must have balanced the books quite nicely. Not that this is a financially sound estimate, but three million subscribers paying $8.99 a piece would equate to about $27 million, which outpaces the box office of fellow fall release award contender Steve Jobs by $10 million.

Try not to feel too depressed when hearing that Netflix’ December release The Ridiculous Six was one of the site’s most watched movies in company history. That, too, may have had to do with how the algorithm was set up to almost always recommend it for you, be the first movie option when you loaded the site, or more annoyingly, autoplay the movie after whatever else you watched.

With the number of subscribers of Amazon and Netflix growing, the potential to reach a wider audience unencumbered by distant art house theaters increases with it. Netflix reported at the end of 2015 that their subscription service serves over 74 million customers. Amazon Prime, which provides unlimited access to Amazon Studios shows and movies, boasted 40 million members in mid-2015. That’s a lot more eyeballs that may have originally seen an art house darling in theater and VOD combined.

This new method of distribution that prioritizes its subscriber audience is something HBO has done for decades. The fact that it’s moved into the Internet Age should be no cause for panic. But some worry the quality of engagement for a tough, death-ridden Sundance melodrama will fail to hold an audience’s attention. It was a similar concern raised about Beasts of No Nation. If a story about a child solider in Africa sounds unappealing to watch at home alone, the curiosity around Idris Elba’s performance and suggestive algorithm must have conquered enough inhibitions. Is the quality of the presentation affected? Sure, unless you have a movie theater-sized screen, surround sound, and can manage to turn your phone off for an uninterrupted two hours. The argument’s crossroads seems to be whether one values the exclusivity of a limited release more than the opportunity to be watched by more viewers, in perhaps less than ideal conditions.

It’s a little worrisome that only a limited number of “For Your Consideration” titles will get the benefit of a theatrical release to be seen without the possible distractions of home life. But then again, the markets for these limited releases are already so small, mostly cornered to the major cities of each coast, that moving releases to the egalitarian method that allows everyone with a membership to watch that night. It’s a way to combat piracy and potentially make the case to raise subscription fees should the companies continue to invest in original content. 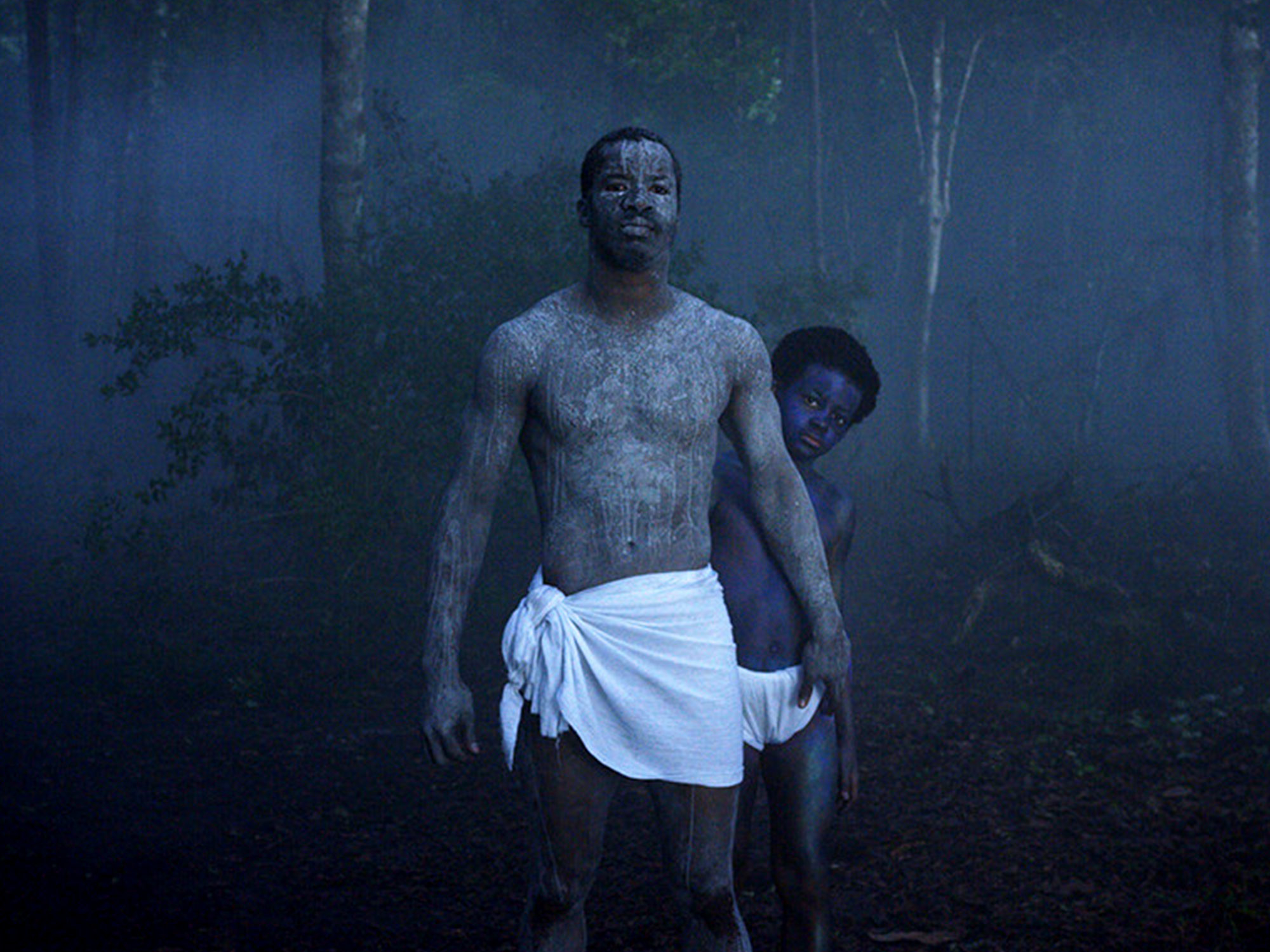 Worry not, since prestige is still in the appeal of theatrical run. Consider the case of breakout hit The Birth of a Nation, which opted to sign with Fox Searchlight’s offer of $17.5 million over Netflix’s astonishingly high bid of $20 million. The company had apparently offered director Nate Parker a day-and-date release similar to Beasts of No Nation. Searchlight, on the other hand, had earlier released 12 Years a Slave and spoke with Parker about bringing his films to school. The tactic won, and the highest-selling film at Sundance went to a studio instead of a streaming service. But that might not be the case within the next two or three Sundance festivals. If the two streaming behemoths continue to fill their rosters with original programming (and both seem poised to continue doing so), it will mean even more of an open season that stand to benefit independent filmmakers with a higher profit even if it means they may have to walk away from the former benchmark of a movie’s success: theatrical distribution.

Suggested content for a large subscriber base like Amazon’s and Netflix will more likely be tilted in that company’s favor. When I signed onto Netflix on February 3, the image that greeted me was a banner for their now Oscar-nominated documentary, What Happened, Miss Simone? The line between studio and exhibitor has blurred just like the old days of the studio system. It’s not new, it’s just digital.

We’ll see how audiences will react when The Fundamentals of Caring begins to autoplay in 10, 9, 8…

One thought on “To Stream Or Not To Stream”