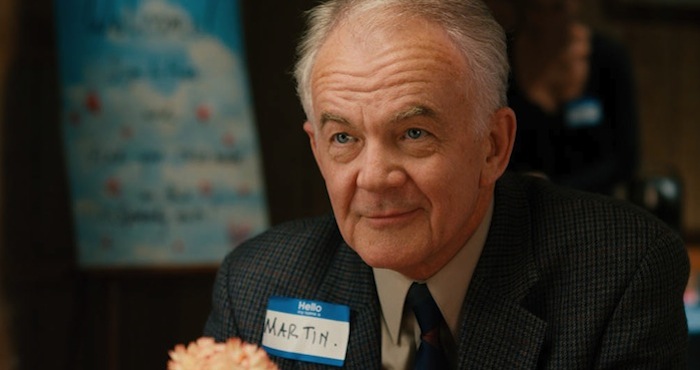 Sundance NEXT Weekend Review: The Quiet and Wonderful ‘This is Martin Bonner’

The world of independent film is mainly populated by the young. This makes sense, since twenty-somethings and early thirty-somethings are the ones who are just getting their foot in the door of the industry. One consequence of this demographic is that a good deal of indie movies are youth-focused. If middle age or, rarely, being elderly are ever addressed, it’s usually with an undercurrent of anxiety about encroaching death. This is Martin Bonner is unusual, even remarkable, in how it is not just about adults but for adults, addressing the things that come with older life through mature, measured eyes.

The title character, played by Paul Eenhoorn, has just recently upended his existence. After an entire life as a good churchgoing man, Martin Bonner suffered a crisis of faith that ended both his marriage and his career of twenty years. Now, taking the only job he’s qualified for has required that he move across the country, away from his grown children and their lives, to the Reno-Sparks area. It’s a sparse landscape that seems to consist entirely of cheap motels. As a volunteer coordinator for a program that helps prisoners transition back into society, Martin meets Travis (Richmond Arquette), a fresh ex-con seeking to reconnect with his estranged daughter. The two men strike up a friendship as they work through their personal readjustments.

Eenhoorn is giving the kind of performance that seems undistinguished until you pay attention to what he’s doing, at which point you realize that he’s being brilliant. Martin has an unchanging calm, but Eenhoorn seems to have put thought into his every nuance, especially his eyes. It’s most evident in scenes where Martin tries to call his son, with whom he’s had difficulty maintaining a relationship since his move. These moments are low-key but heartbreaking, and it all rides on Eenhoorn conveying a quiet, lonely yearning. It made me vow to call my dad more often.

In fact, and this might sound strange, but bear with me, This is Martin Bonner made me want to be a better person. It’s inspiring in a way that movies too often aren’t, in that it provides a realistic yet optimistic vision of how someone can positively affect the world around them. Martin is an old man, but he spends no part of the film dwelling on his mortality – rather, he works at every turn to make this new life functional and comfortable. He slowly makes his at first bare apartment more homey, he volunteers as a youth soccer referee, and he hesitantly tries his hand at dating again. He’s taking small steps, but you get the sense he’ll make this strange new place his home eventually.

Interestingly, though, while there’s only one man’s name in the title, Travis’s character takes up just as much of the story. In fact, Arquette may have more screen time than Eenhoorn. Travis, locked away for twelve years for drunken vehicular manslaughter, eventually takes on Martin as a role model, even though the program has already assigned him one. Arquette gives his own terrifically subtle performance, carrying all his character’s regrets in the creases of his face. The way these two reflect one another and play off each other is completely authentic and moving.

Ray Bradbury once said that the one book he would save, if given the choice, would be A Christmas Carol, because of its simple yet profound message: that it is never, ever too late, and that a person can start their life over no matter what point they’re at. This is Martin Bonner carries a similar kind of message. It’s a hokey idea, the kind that’s been repeated ad nauseum to the point where it seems meaningless, but it’s not. And that’s because it’s true. And the ideas that are simple but true are the most powerful, important ones. This film is great because it drives that message home in a quiet but wonderful way. 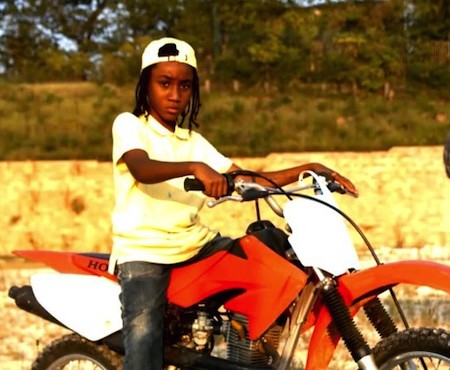