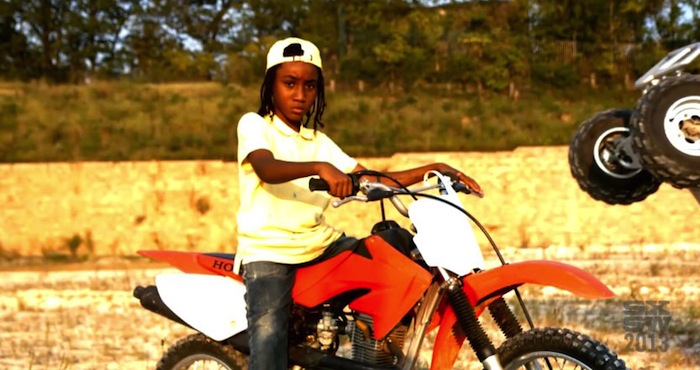 I’ve long believed that anything in this world can be made the subject of a good documentary. Yet there are a lot of docs tackling interesting phenomenas that are mildly interesting at best and overlong slogs at worst. Like in all filmmaking, involving an audience in what’s going on depends on giving them characters in whom they can invest their emotions. Too many documentaries about subcultures forget that, and end up as glorified Vice videos as a result.

12 O’Clock Boys resolutely avoids that pitfall. Ostensibly about dirt bike racing culture in Baltimore, the film is instead an examination of impoverished life, using its subject both as a hook with which to draw in a viewer’s attention and a lens through which to look at the lives of its characters. It’s The Wire with motorsports.

The 12 O’Clock Boys are one of many groups of young men known for riding their dirt bikes and four wheelers through the streets of Baltimore, named for their prowess at speeding with precision, straight as the aligned arms of a clock. Motorbikes have become an increasing problem in the city as their popularity has grown. Their unsafe stunts fluster police, who are forbidden from pursuing them, since that only escalates the risk of accidents. Instead, law enforcement tracks the bike racers’ movements with security cameras and helicopters, which comes off as a quite excessive response. And it only encourages hostility from the lower-income, black residents, who see just another way their rights and dignity are being trampled upon.

But the movie touches on these issues only tangentially. It’s about people. For three years, director Lotfy Nathan and his crew followed Pug, a preteen boy living in the west side who idolizes the 12 O’Clock Boys and wants nothing more than to join their ranks. Pug is an intelligent kid, an animal lover who’d like to become a veterinarian someday, but he’s hampered by his environment. His mother Coco is frustrated by him at every turn, as his surging adolescent angst leads him to continually act out. The recent death of his older brother weighs heavily on Pug, who seems incapable of envisioning a future for himself. He has an antipathy towards life that’s frightening in a child, and the suggestion is that many like him see the world the same way.

In such surroundings, the rush of dirt bike racing is a blissful escape. Whereas most of the movie is shot with a very grounded hand, whenever the 12 O’Clock Boys take to the streets, it becomes a heightened, almost extra-sensory experience. In breathtaking slow motion, the riders perform incredibly dangerous stunts with casual ease. We see them in slow motion, framed by the Sun, looking majestic and utterly free. It’s how Pug sees them, and it makes his desire to become a part of it totally understandable.

12 O’Clock Boys is one of the more unique looks at the Other America to come down the line in recent years. While there are plenty of documentaries that focus on inner city misery and institutional dysfunction, few of them capture the ways that the people in these places have fun like this film has. It does more than inform you about an issue – it humanizes the people at the heart of the issue. 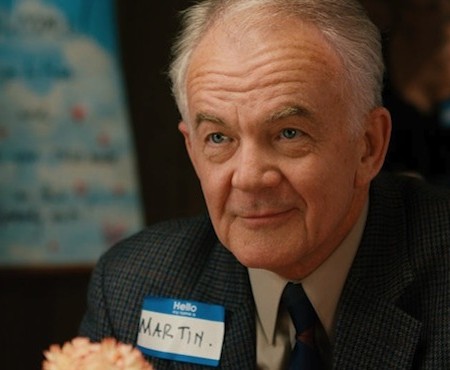 Sundance NEXT Weekend Review: The Quiet and Wonderful ‘This is Martin Bonner’

One thought on “Sundance NEXT Review: ’12 O’Clock Boys’”