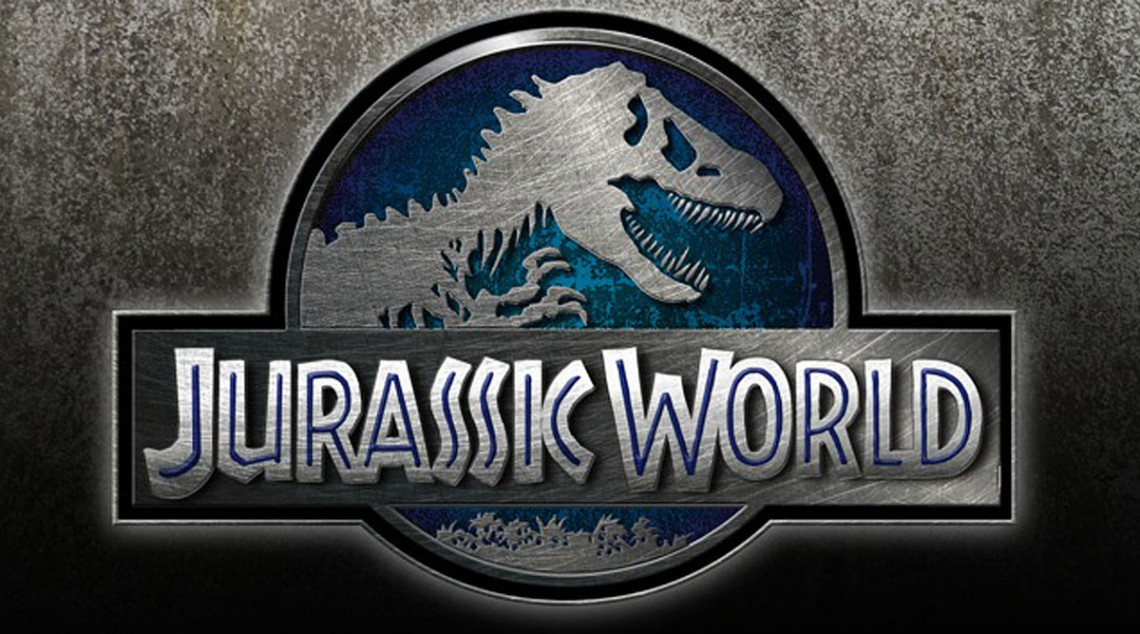 The composer for Jurassic World might not be John Williams, but it is a damn fine choice. News broke that Up and Star Trek composer Michael Giacchino has been tapped to score Jurassic World. Giacchino won an Oscar for his work on Up and is a frequent collaborator of J.J. Abrams.

Giacchino has also contributed to multiple other Pixar scores including The Incredibles, Ratatouille and Cars 2. With Abrams he created the scores for Mission Impossible III, Star Trek, Super 8 and Star Trek Into Darkness. For a long time it was debated on whether Giacchino would follow Abrams to Star Wars Episode VII, but Williams has been tapped to return to the franchise. That left Jurassic World as a perfect opportunity for Giacchino to sink his teeth into. He will continue to add to his portfolio this summer with big blockbusters Jupiter Ascending and Dawn of the Planet of the Apes.

Those wondering what kind of connection Giacchino has to the Jurassic Park franchise would be interested to know where he got his start. In the announcement for Jurassic World it mentioned that Giacchino’s first job was to, “write the score for the Steven Spielberg-produced video game based on the film The Lost World, which was one of the earliest console video games to feature an original orchestral score.”

Jurassic World will be directed by Colin Trevorrow and stars Chris Pratt, Bryce Dallas Howard, Ty Simpkins and a plethora of anatomic Dinosaurs. The film will be released in June 2015 in 3D.