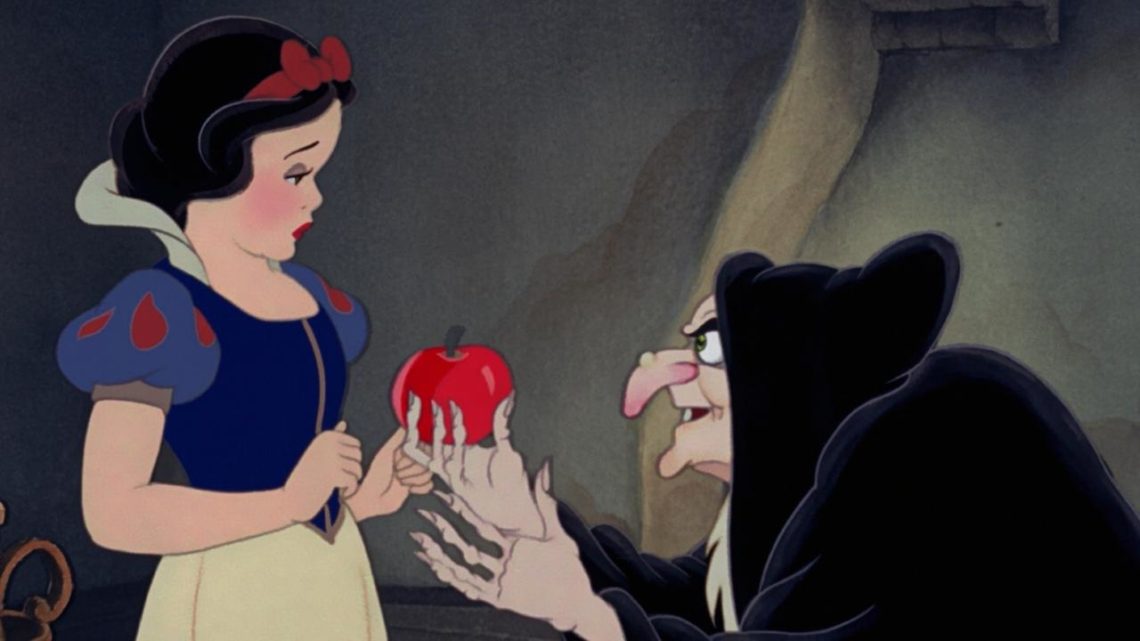 On this episode of Mousterpiece Cinema, Josh revisits "Snow White and the Seven Dwarfs" with co-host Scott Renshaw.

Hey, folks! It’s time for an all-new episode of Mousterpiece Cinema, and don’t worry–you’re not seeing things. We really are discussing the very first Disney film, Snow White and the Seven Dwarfs, on today’s podcast. This is the first in what will become a monthly mini-series within the overall podcast, wherein Josh revisits some big-name films from past episodes while new co-host Scott Renshaw talks about them for the first time. So what better way to kick off this Revisited mini-series than with the first Disney film? Longtime listeners may remember that Josh respects, but doesn’t love, this film; is Scott more of a fan? Does he like it less? Is it insulting to single dimensions to call Snow White single-dimensional? Find out now!