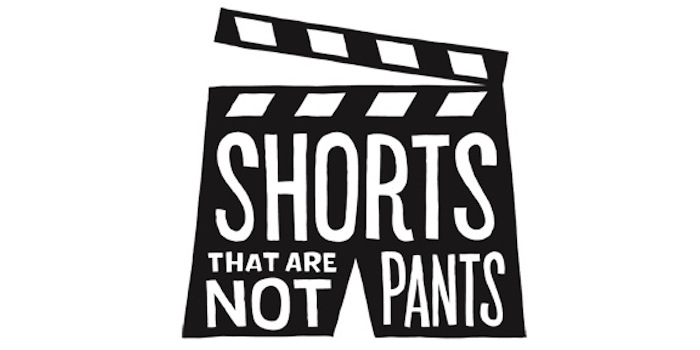 Shorts That Are Not Pants: Bringing Mini-Movies to Toronto Audiences

If you live in Toronto and want to watch something quite outside the usual fare, tomorrow evening’s presentation of Shorts That Are Not Pants might be just the ticket. Feature films are everywhere, but it’s not often that short films get play. Thankfully, for about a year now, programmer James McNally has organized a quarterly selection of short films. Once every three months you can go to a movie theatre in Toronto and watch a curated selection of live-action and animated shots from around the world.

Originally set up at the NFB Mediatheque, Shorts That Are Not Pants now runs at the Carlton. The programme’s beginning were much more humble than that, though. “I started doing these shorts programs back in 2009 for a small group of friends in my apartment,” says McNally. “But as I got to know more of Toronto’s cinephiles (mostly though the film blogger community here), I realized I couldn’t fit everyone around my 32″ television. I figured I’d see if there was enough interest to sustain a theatrical series.” 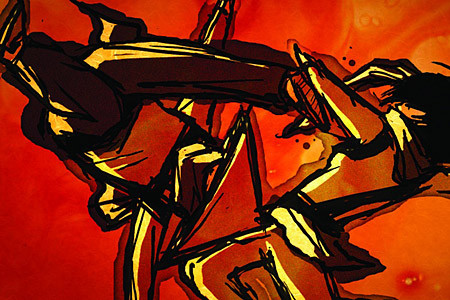 Part of the problem with short films is that the audience is difficult to find. That’s not to say there isn’t an audience for them, but rather in an age when shorts are rarely presented theatrically, audiences often aren’t aware that there are places to look. It’s easy to find shorts online, but finding them in a theatrical setting outside of a festival is almost impossible, or at the very least, extremely difficult.

Thankfully, audiences are taking to Shorts That Are Not Pants. McNally says, “I’ve been very happy with the response. Not only have my core group of friends been rock solid in their support, but we’re seeing a lot more strangers in the audience now.” Of course, as McNally says, building a community around these short films is also part of the goal: “Hopefully, they won’t be strangers for long!”

Of course, most films at this stage are not directly submitted; McNally has to find and curate the selection himself. “I wouldn’t say difficult, really. It’s a mental challenge, to try to find just the right mix of films each time, but so far I’m enjoying it very much,” McNally says. “As we continue to grow, I’m building relationships with filmmakers and film institutes and smart programmers out there who are incredibly helpful and generous, so it’s just a matter of narrowing down all the choices. There are many many good short films out there!” 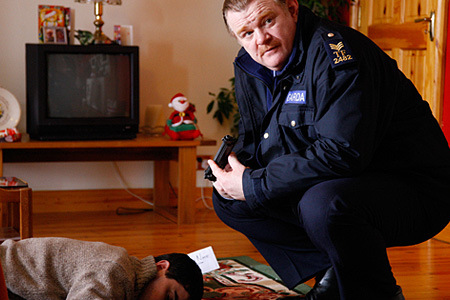 The full program for tomorrow evening’s selection is now up on the programme’s website. The selection includes a wide variety of films, including a film called Noreen, starring Brendan Gleeson and directed by his son, Domhnall Gleeson. Of the January 2013 group of films, McNally says, “This is a completely hand-picked program, so I’m proud of all of the films, truthfully. I think this time we have a very good mixture of comedy, romance, and even a little heartbreak.”

As for the future, things are looking steady for Shorts That Are Not Pants. Growing the event is certainly a goal, but as McNally say, “Right now, a quarterly screening is easy for people to slot into their calendars. I don’t want to dilute people’s interest.” Financial realities also come into play: “First and foremost, I want this to be commercially viable. I’m not being supported by any grant money or large corporate sponsors. This is all out of my own pocket, so any time we break even, I feel like we are able to do another one. Hopefully, that continues for a long time.” Indeed.

So, if you live in Toronto and would like to see a great selection of short films, come out to the Carlton tomorrow night, January 17, at 7:00pm for Shorts That Are Not Pants. Tickets will be available at the door.