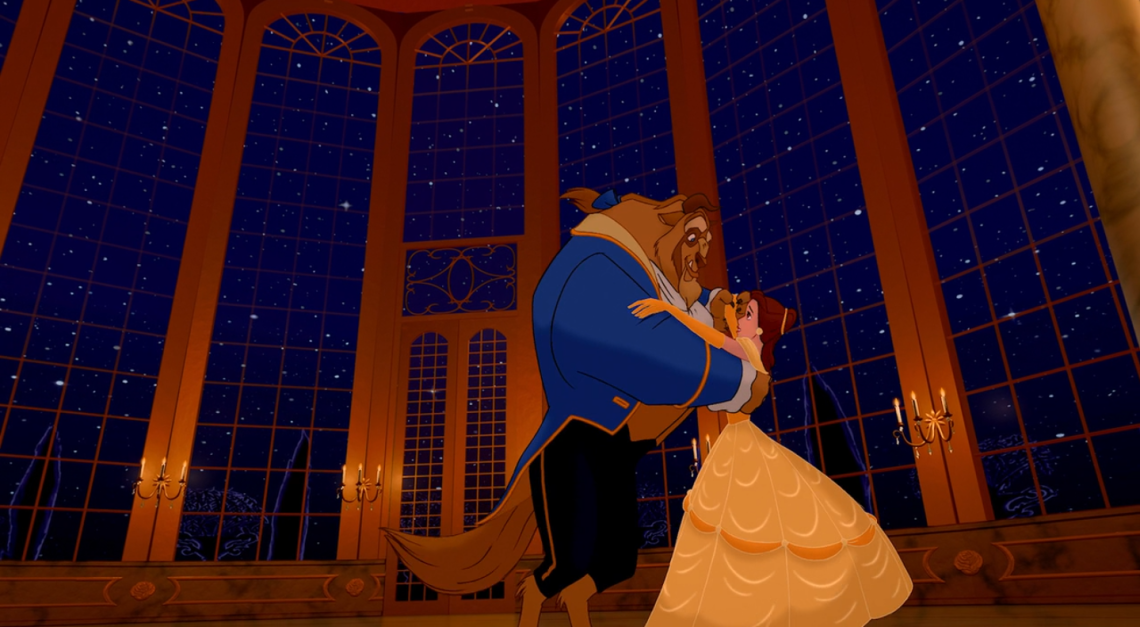 Shall We Dance?: The Best Musical Sequences on Film

It’s not just the tracks from musicals that seem to forever replay themselves on loop in the heads of avid watchers. It’s the theatrics, the shift in lighting, and the vibrancy of actors,  staying in sync with their dancing partner. It’s the ability to progress a story while splicing the tempo of a movie against a moving instrumental ballad or adrenaline surging rock opera. In honor of the newest musical in a long history of ’em, The Last Five Years, here are five of the top musical numbers from films over the years.

Bollywood has released some of the best musicals in film history that have largely gone unnoticed, unfortunately. Guru Dutt’s 1957 film, Pyaasa, is the perfect example. Following Vijay (Dutt) as he struggles with his overwhelming adoration for his muse-whore Gulabo (Waheeda Rehman).  This scene is one of the most sensual sequences in the movie and focuses on Rehman’s seductively lustful glances toward Vijay to tell the story of their physical need for one another instead of focusing on the more sensual movements of her hips. It was because of this directing approach that the scene is as melancholically seductive as it is.

Perhaps the most obvious, there’s a reason this classic scene is listed time and time again. Gene Kelly’s happiness is contagious. The upbeat tempo of the track Nacio Herb Brown composed matches Kelly’s inability to keep quiet about the euphoria coursing through him as he kisses Debbie Reynolds good night and dances down the streets of Manhattan. Best of all, it continues to inspire people all over the world to jump on lamp posts and twirl around while laughing.

“Springtime for Hitler” wasn’t just one of Mel Brooks’ greatest accomplishments, it was the dawn of the satirical musical number. Brooks does a great job of juxtaposing the silliness of what’s transpiring on stage to the ranging looks of shock and boredom on the faces of people in the audience. The beauty in all of the facetiousness was the actor’s ability to treat it as serious as they could. Without this scene, it’s questionable whether any of South Park’s musical numbers would have ever come to light.

The song has been embraced by millions and when the film version of the Broadway musical was announced, puritans were petrified of what could be. Director Chris Columbus nails the chaos of the song and uses it marvellously to bring the group of bohemian artist friends closer together in a tight space. What plays out is one of the best non-party party scenes in any musical with each actor nailing the incredibly important facial expression that goes along with every nuanced line.

An animated movie, sure, but it’s hard to find a dry eye in the room when Belle and Beast start dancing. Not only is the song magical in itself, but the animation was light years ahead of its time. There’s a 3D element to it that manages to draw attention to the animated choreography of the scene. The transitions are nearly flawless, and the love shared between the two main characters is more passionate and believable than most other movies, animated or not. The elegance of their costumes against the background of a golden hall and a star filled sky adds to the whimsical romanticism of the movie.