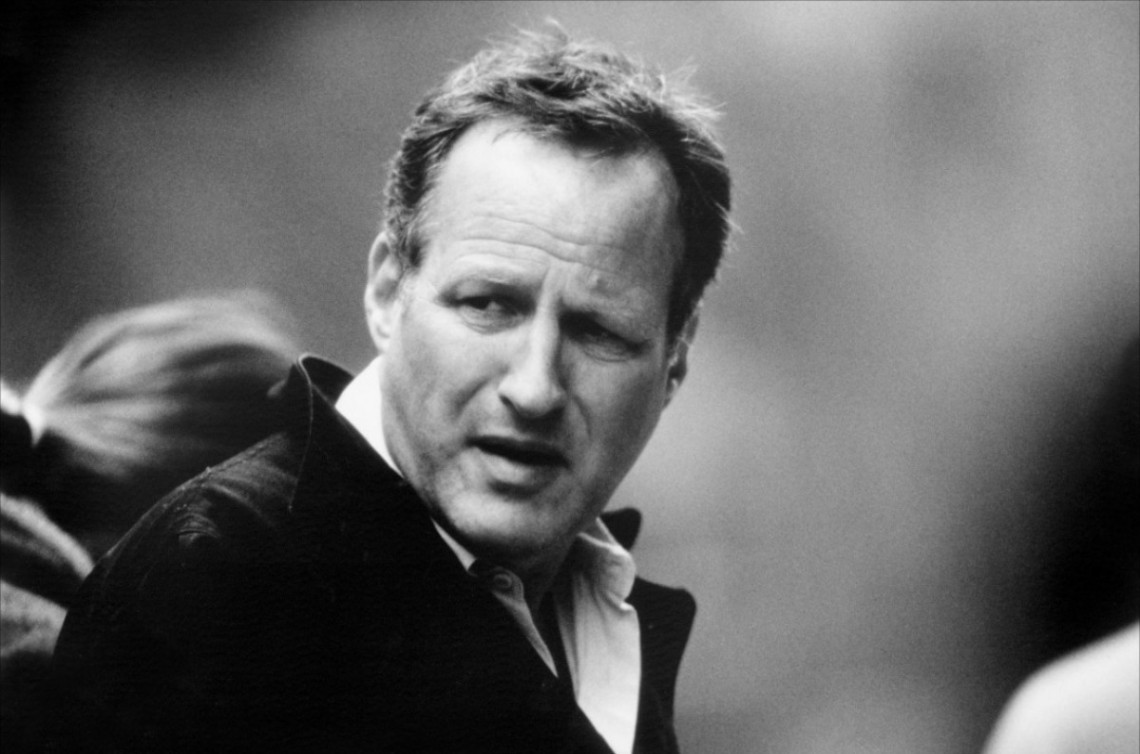 Settling the Score: The Music of Michael Mann

A film’s score can make or break that film. In instances like Drive or the recent Foxcatcher where less emphasis is placed on dialogue and the audience’s attention is drawn to the silence between characters, the ambience the soundtrack curates as an experience is one of the most important facets.

Done properly, a score can immerse the audience in the film far after it’s over. How many times have I thrown on Hans Zimmer’s The Dark Knight score and raced down a highway at two o’clock in the morning pretending I was Batman? Far more than I’d like to voice, admittedly.

Blackhat director Michael Mann’s use of eclectic scores over the past few decades has been discussed in length by critics with each new film that comes out. So much so that it’s difficult to figure out where to begin with a catalogue of films that stretches almost forty-seven years. With the release of Blackhat, we decided to revisit the original scores used in Mann’s films and recommend our top five choices.

Using Krautrock throughout Thief is one of the oddest and best choices Mann and his music supervisor could have made. Going with German Krautrock band Tangerine Dream was an even better choice. The group scored some of the biggest movies during the ‘80s and for good reason: the synth heavy ambience added an aura of immediacy to a larger than life setting. Each close call or dire moment in Thief is encompassed by an anxiety inducing electronic track while each tender moment is enveloped in a synthesized melody that carries out the moment beautifully. Easily comparable to Cliff Martinez’s Drive soundtrack, the anachronistic score works beautifully with the action packed heist film.

Manhunter (1986) | Score by Michel Rubini and The Reds

Manhunter’s terrifically ‘80s soundtrack could have gone two ways: far too corny or just the right amount of creepy. Luckily for Mann, he partnered up with The Reds, a forgotten band formed in 1977 and the official group behind the Manhunter soundtrack. Like Thief, there’s a heavy emphasis on the synthesizer, but unlike that film, the use of vocals sets a completely different tone. Jeff Burke’s vocals are slowed down enough that each word sounds over enunciated, like the way a villain would speak to its victim in a horror movie. When synced up on screen with William Peterson’s brilliant portrayal of former FBI profiler Will Graham as he tracks down a sadistic serial killer known as the Tooth Fairy, the result is a shiver inducing, spine tingling atmosphere. It manages to create the eerie setting a thriller should without putting the audience on edge and amping up the orchestral clang when a monster pops out in a silent house like a horror movie would.

Scores that come along and move us, that make the universe seem bigger than it actually is, are rare. Elliot Goldenthal’s soundtrack for Mann’s famous police action film starring Al Pacino, Robert De Niro, and Val Kilmer does just that. But while his soundtrack sets the mood for the entire movie extremely well, it’s the use of Moby’s “God Moving Over the Face of the Waters” that sticks out in the minds of anyone who watches it.  Goldenthal’s soundtrack is emphatically moody. Its dark and sinister sounds mixed meticulously with hopeful undertones creates an exceptionally personal score that Moby’s song steals from. Moby’s track is gigantic. It’s orchestral and electronic, classic and futuristic, beginning and final. It’s inspiring and wraps up the excellence of Pacino and De Niro’s performance better than anything else. It’s the song that immediately brings you back to the events of the film and a strong example for the type of emotional movement a score should create in the people watching it.

The Insider (1999) | Score by Peiter Bourke and Lisa Gerrard

The Insider’s score is just as interesting as its film’s subject. The movie, based on a 60 Minutes segment, tells the story of real life whistleblower Jeffrey Wigand who brought quite a bit of unwanted attention to the tobacco industry after he helped decrypt several documents alerting CBS to illegal activity that was occurring in one of the largest companies in the industry. The soundtrack is compelling and distant, there isn’t a sense of familiarity with any of it, nor is there any warmth. The minute it starts to play, however, we’re drawn to it. We want to hear more of the soundtrack and we want to hear how it progresses, much like how we want to see the story progress and what becomes of it. It’s symmetrical to the story Mann is trying to tell and acts like an unseen supporting cast member; an understudy to the main characters, ready to jump in if there’s even a second of trouble. It doesn’t distract and yet it warrants our attention. It’s expertly crafted and settles in for the film’s journey comfortably, along with the audience.

Public Enemies was a fun movie. It didn’t have a statement to make, nor did it have anything of any real importance to say, but it had men and women dressed up in fancy getups from the ‘30s and sported Elliot Goldenthal’s incredible dance inducing soundtrack. Serious at times, the majority of Goldenthal’s soundtrack casually reiterates the wistful days of the roaring ‘20s before America dissolved into utter chaos and anger during the depressing ‘30s. The use of wind and wood instruments flaunts images of men smoking cigars in clubs as women walked around trying to find a suitor or performing on stage. There’s a gangster appeal to the soundtrack, as the piano quietly plays in the background and smoky singers lace the score with their velvety voices. It’s elegant, rich, and oozing of sexual prowess that makes you want to pour a glass of scotch and dance the night away. Whatever qualms some may have with the movie itself, the soundtrack is a solid gold nugget.