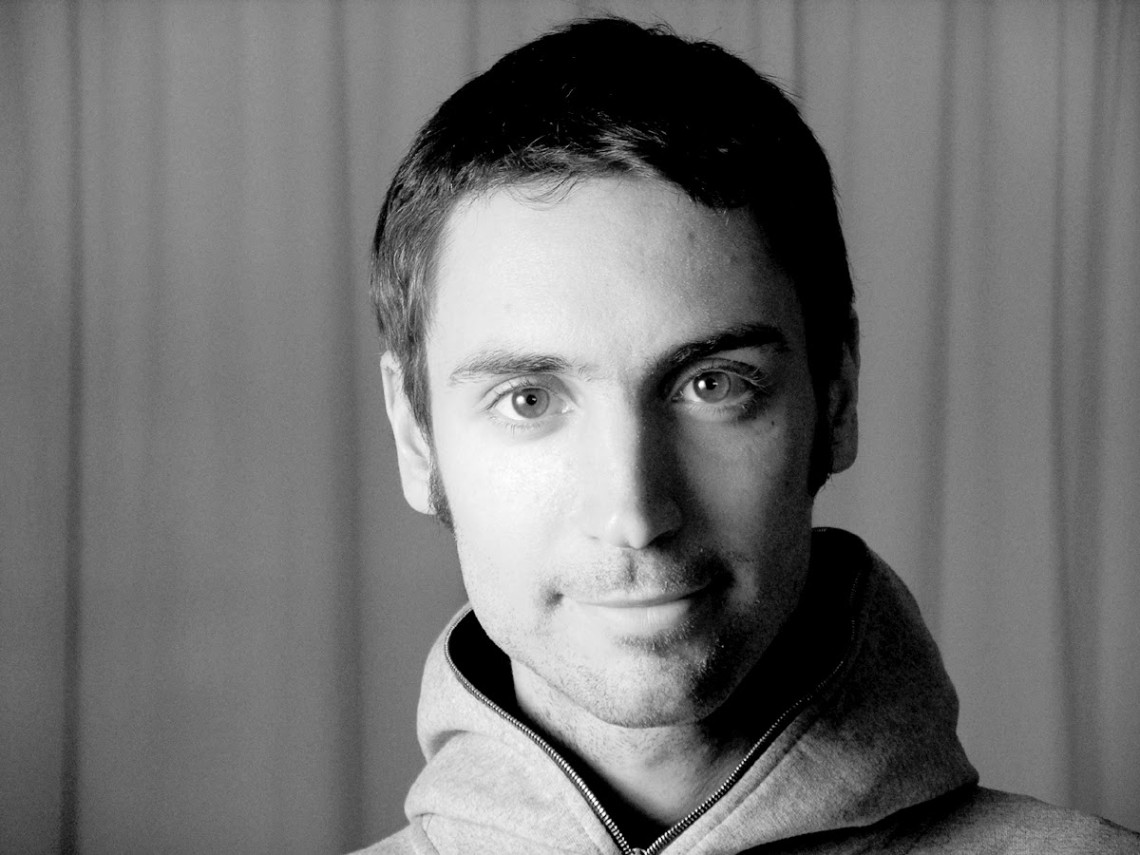 We have lost another emerging talent at far too young an age. It was announced today that Malik Bendjelloul, director of the Oscar winning documentary Searching for Sugar Man, has died at 36. No cause of death has of yet been reported, but according to local police it is not being treated as suspicious.

Searching for Sugar Man was an utterly absorbing documentary. The film followed the search forSixto Diaz Rodriguez, a musician who was panned in the United States, but would become legendary in South Africa. While some argue the complete authenticity of the film, no one can question impact or the reemergence of Rodriguez in American music.

Malik Bendjelloul won an Oscar for his documentary film Searching for Sugar Man in 2013. His film also won the 2013 BAFTA, DGA, PGA, WGA, ACE and the 2012 IDA awards. He was a former child actor for the show Ebba och Didrik as Philip Clavelle in 1990.