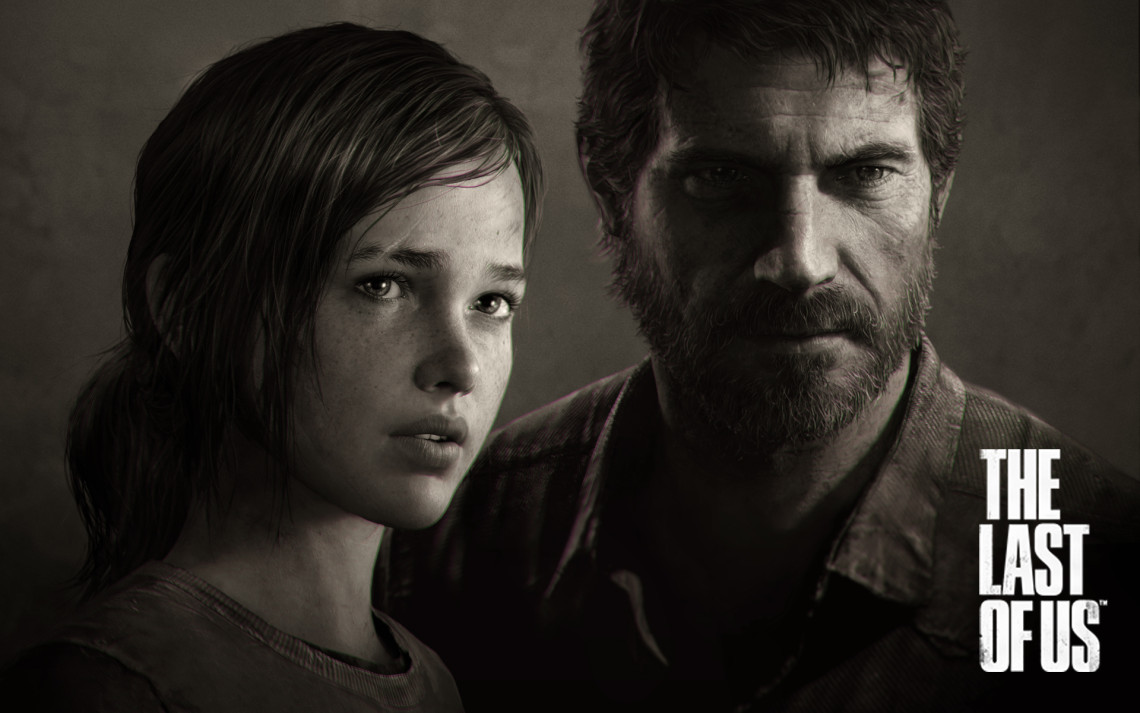 Screen Gems To Distribute Film Adaptation of ‘The Last Of Us’

Screen Gems has been signed on to distribute the film adaptation of The Last Of Us. The hit Playstation 3 title wowed gamers when it was released last June and then racked up countless end of the year awards. The game has been praised for its suburb gameplay as well as its stellar story. It only makes sense that Sony would like to translate their hit game into a new live-action film.

The Last Of Us follows Joel, a post-apocalyptic survivor, on a journey across the infected United States. He is tasked with bringing a young girl named Ellie to a resistance group known as the Fireflies. She is key to survival for the entire human race.

Details are scarce on the project, but what we do know is that the creative architects will be Naughty Dog co-presidents Evan Wells and Christophe Balestra, as well as Druckmann and Game Director Bruce Straley. They’ll team with Sam Raimi (Evil Dead) and his Ghost House Pictures banner. Now that distribution has been secured, it shouldn’t be long until a director and stars are attached to this anticipated project.