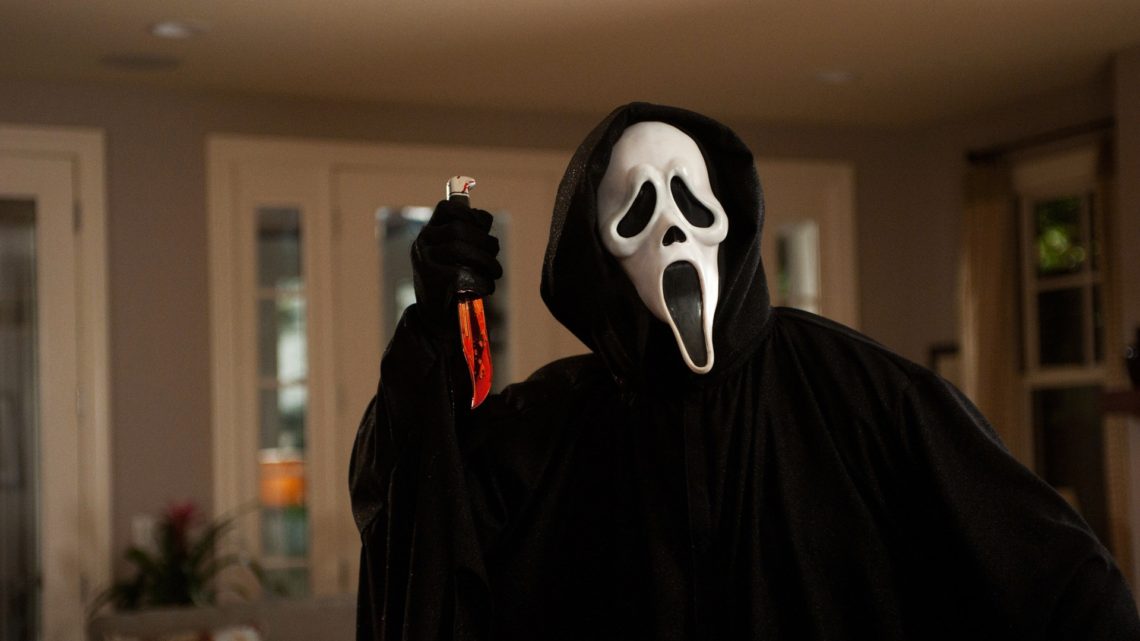 Josh and Gabe are joined by Eric Goldman of IGN to talk about Wes Craven's iconic horror film "Scream" on this episode of Mousterpiece Cinema.

You didn’t read that title wrong, friends. This week, on a brand-new episode of Mousterpiece Cinema, Gabe and Josh are going back in time to 1996 to talk about one of the most iconic horror films of modern history, Scream. (In case you’re wondering, yes, Scream does count for a Disney movie podcast. It does! Promise.) Your hosts are joined by friend of the show Eric Goldman of IGN, who gets into the spooky mood by having a particularly booming, echo-y voice throughout the episode. (Or, Skype was being ornery. That might be it too.) Josh, Gabe, and Eric debate the major issues: is Scream still a potent horror film? Where does it land in Wes Craven’s legacy? And what is the deal with Matthew Lillard’s performance in this film? Find out the answers now!