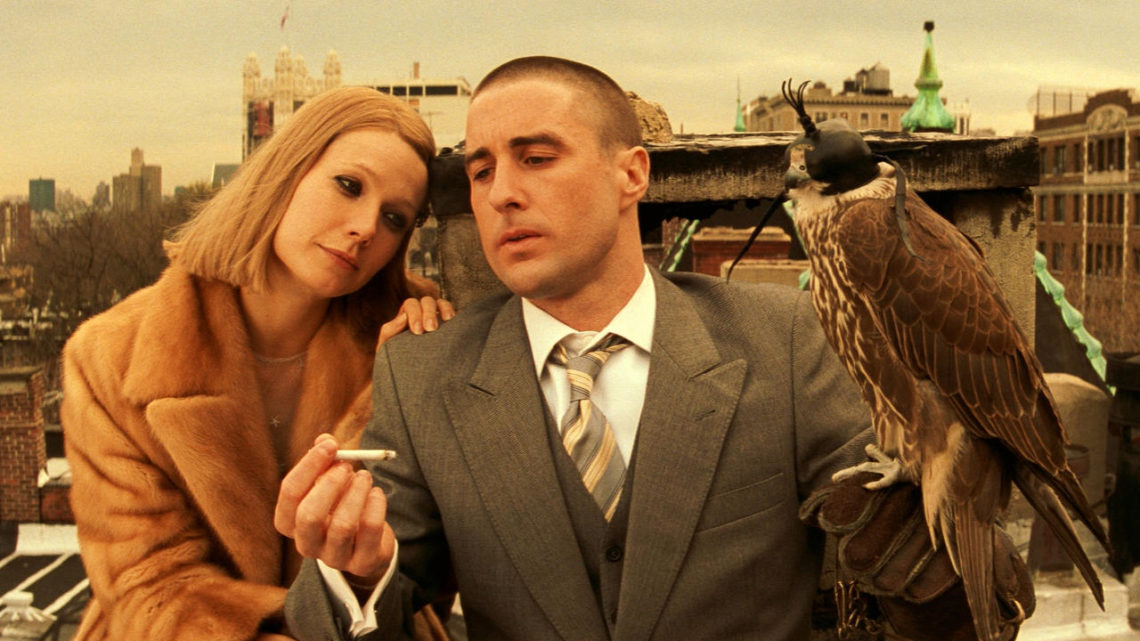 On this episode of Mousterpiece Cinema, Keith Phipps from Uproxx joins Josh and Gabe to talk about Wes Anderson's "The Royal Tenenbaums."

Hey, friends! Christmas is almost here, and this year, that can only mean one thing: we are one episode closer to Gabe’s last as co-host of Mousterpiece Cinema. This week, Josh and Gabe are talking about a now-15-year old film that set the standard for countless indie films along with a very well-known TV show: The Royal Tenenbaums, from director Wes Anderson and featuring Gene Hackman, Luke Wilson, Gwyneth Paltrow, Anjelica Huston, and more. Josh and Gabe are joined by Keith Phipps of Uproxx (and now a member of the podcast’s Five-Timers’ Club) to talk about Tenenbaums, its cast, its style, and more. Is it possible that this is one of your hosts’ favorite movies ever? Is it possible that your other host thinks it’s…not nearly that good? (But pretty good, still.) Find out now!