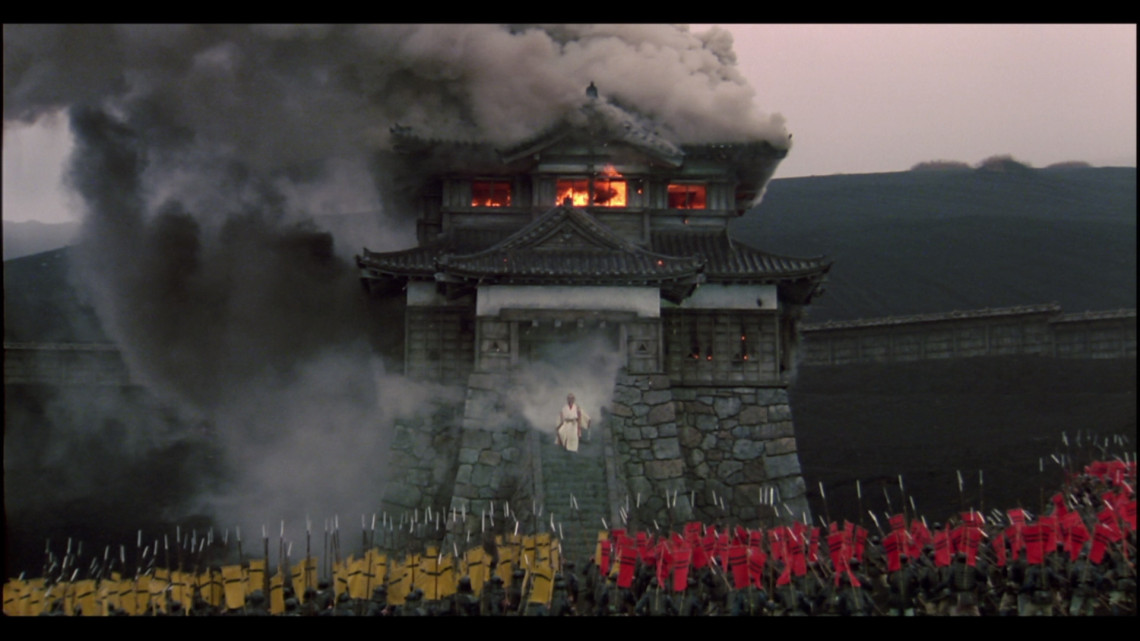 Takao Saito, the extraordinary cinematographer on many of Akira Kurosawa’s films, passed on Dec 6th of 2014 at the age of 85. One of my personal goals this year was to finally catch up on some of Kurosawa’s work, so just a few weeks ago I watched Ran for the first time. The whole piece is luxurious, the way Saito and Kurosawa used scope and color really visually bringing out the thematic undertones of their epic, but one scene will always stay with me and it’s in no small part due to Saito’s work.

About midway through the film, sons Taro and Jiro mount an attack on their father Hidetora, and the entire sequence is one of the most haunting ever put to film. The whole sequence is presented without sound effects, just the score. This helps let the visuals on display shine, and those images lend definition to the term “epic”. The colors of each faction burst through the frame, allowing the audience to identify which side is which among the battle. Each take is held out, allowing the scope of it all to sink in. Smoke covers the landscape, adding an almost surrealistic nature to it all. Cutting back and forth between Hidetora’s men being slaughtered to Hidetora losing his sanity in the castle makes the scene feel like a nightmare brought to life. The whole scene is absolutely unforgettable with a great debt to Saito for his framing, color and scope.

When Hidetora walks down the steps with the building behind him burning, that’s one of the most purely cinematic things I’ve seen. Studios spend millions of dollars and weeks of visual effects work to replicate that kind of scope and ambition, but Saito and Kurosawa were able to capture it all in camera. The sequence defines “epic” and “ambitious”, and those are both pretty good descriptors of Saito’s work as a cinematographer. 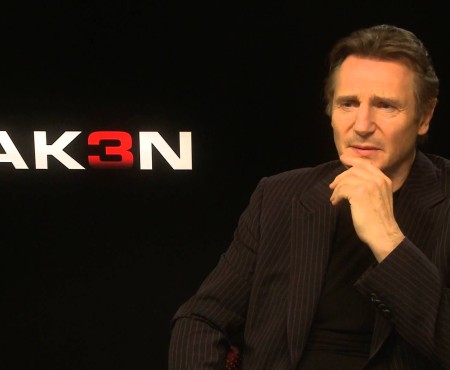 In Memoriam: Approaching the End of Liam Neeson’s Action Career