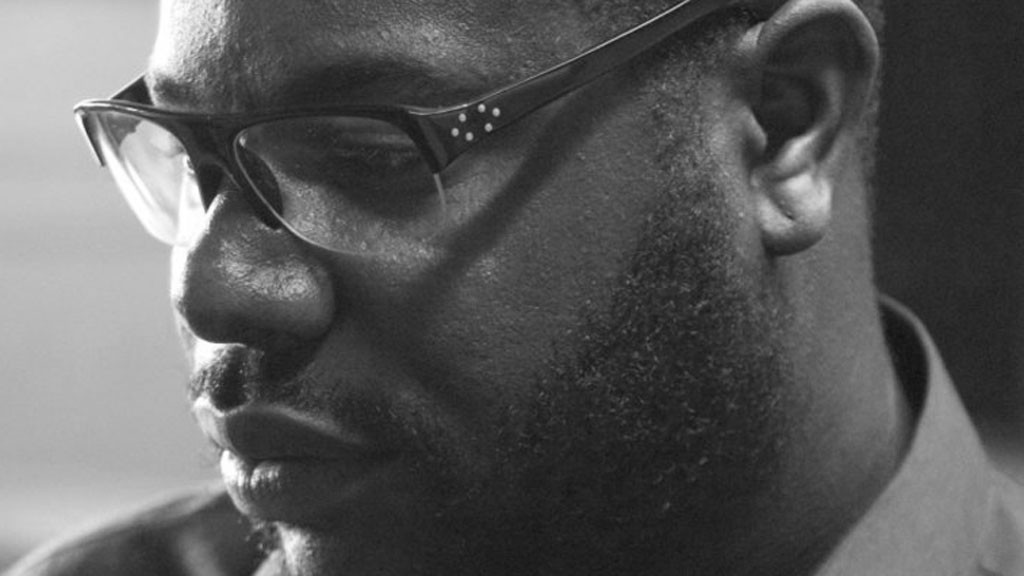 Racial Inequality in Hollywood: An Infographic

2013 was a good year for African-American filmmakers with many features with Black leads such as 42, After Earth, Black Nativity, Mandela, Fruitvale Station, The Butler and 12 Years A Slave, which went on to win Best Picture at this year’s Academy Awards. Despite the win for the Steve McQueen helmed film, there is still a lot of room for improvement with how infrequently minorities appear and direct films in the Hollywood scene.

This year is poised to be just as strong with several films already released (About Last Night, Ride Along and The Single Mom’s Club) and more to come as 2014 rolls along (Get On Up, The Equalizer and Annie). Progress on this front has been appreciated, but in hopes of contributing to a more diverse world of filmmaking, a larger discussion of race must be had.

The informative infographic below comes from the New York Film Academy website, which tackled gender inequality recently for The Guardian and TIME magazine.