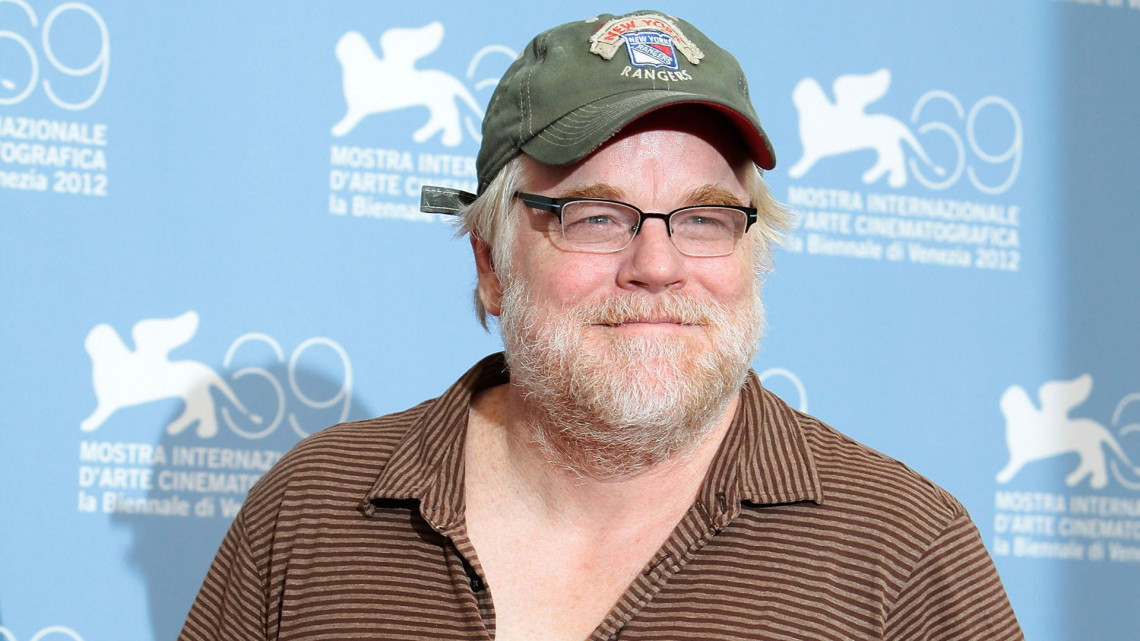 Today, actor Philip Seymour Hoffman was found dead in his fourth floor apartment in Greenwich Village of a heroin overdose. He was only 46 years old.

Hoffman is one of those actors who’s managed to turn in great performance after great performance with consistency and aplomb. There are many great actors who are most well known for “that one role” that defined their career. Hoffman wasn’t that kind of actor. Instead, he managed to flesh out and elevate even the smallest of roles, often times being the most memorable parts of those movies. The fact that it’s not easy to pick a favorite performance of his speaks to his incredible versatility and talent.

Whether he’s turning in leads in Capote and Synecdoche New York, stealing scenes in supporting roles like in Boogie Nights or 25th Hour, or managing to make an impression in roles so small they may as well be cameos, such as his turn in Punch Drunk Love or The Big Lebowski, Hoffman was always bringing something to the table. Something that was human and lived in and so self assured.

His roles have ranged from dramatic, comedic, enigmatic, and heart-wrenching. Hoffman was also a gifted actor on the stage, nominated for three Tony Awards for his roles in True West, Death of a Salesman, and Long Day’s Journey Into Night. He was also a talented vocal performer, as evidenced in his role as the Aspergers-afflicted Max in the criminally underseen animated film Mary and Max, and a one-time director, who made the unassuming but still sweet and lovely Jack Goes Boating. His talents were simply immeasurable, as he managed to impress in virtually every single role in his expansive career. Hoffman eventually won the Academy Award in 2006 for his leading turn as Truman Capote in Capote, and was nominated three more times after that for Best Supporting Actor for Charlie Wilson’s War, Doubt, and The Master.

Hoffman was a victim to drug overdose, as sadly many actors are. In a 2006 interview on 60 Minutes, he mentioned how he had been into drugs at a relatively young age (giving up when he was 22 years old). He was clean for a good long while. We don’t know when he was brought back to heroin exactly, but we do know that last year, he checked into a rehabilitation facility after returning to the addictive substance. Hoffman had three children–two daughters and one son–with his partner, costume designer Mimi O’Donnell.

Whenever I saw that Philip Seymour Hoffman was in a movie, I knew that I’d be guaranteed an excellent performance from him. Not a single time in his career had he disappointed or slouched as an actor and performer. He will truly be missed and never forgotten.