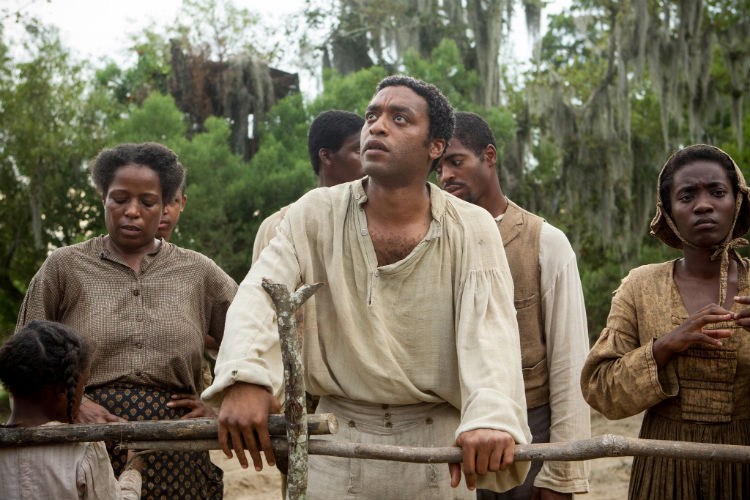 Early this morning, the Oscar nominations were announced by Thor and there were some nice things, some less nice things and some unforgivable things (Lana Del Rey snubbed!). Nine films are up for Best Picture: American Hustle, Captain Phillips, Dallas Buyers Club, Gravity, Her, Nebraska, Philomena, 12 Years a Slave and The Wolf of Wall Street. It would’ve been really easy to just throw Inside Llewyn Davis in there and cap it at an even ten, but the Academy decided to honour the film thematically, instead.

Philomena was a bit of a surprise in the Best Picture category, and Dallas Buyers Club was represented far more than I expected with nominations for Best Picture, Best Actor, Best Supporting Actor, Best Film Editing, Best Makeup and Best Original Screenplay. American Hustle and Gravity lead the nominees with 10 each, with 12 Years a Slave trailing one behind. David O. Russell managed yet another nomination for Best Director, which I will choose to pretend didn’t happen and Spike Jonze’s name was actually announced. Yay Spike!

American Hustle also got nominations in all four acting categories, in a Russell Repeat of last year with Silver Linings Playbook. This means Christian Bale was nominated for Best Actor, shutting out fantastic performances like Joaquin Phoenix in Her and Oscar Isaac in Inside Llewyn Davis (and, as has been shouted on my Twitter feed as one of the more shocking snubs, Tom Hanks in Captain Phillips).

Other notable snubs in my mind include The Grandmaster for Foreign Language Film (although it picked up two other nominations), James Gandolfini in Enough Said for Best Supporting Actor, any of the original songs in Inside Llewyn Davis for Best Original Song, Robert Redford in All is Lost for Best Actor, and Julie Delpy in Before Midnight and Brie Larson in Short Term 12 for Best Actress. The most egregious snub for me is James Franco in Spring Breakers for Best Supporting Actor. His campaign had picked up real steam in the last couple of months, but it was always a role that was going to be ignored by the Academy.

Overall, it’s a pretty predictable list of nominees with Oscar-baiting movies like August: Osage County and Dallas Buyers Club getting lots of attention and some of the more triumphant performances and work done in film reserved for your own personal lists. Another year, another list of nominees for us to complain and pretend to not care about.

Best Live Action Short
“Aquel No Era Yo (That Wasn’t Me)”
“Avant Que De Tout Perdre (Just Before Losing Everything)”
“Helium”
“Pitääkö Mun Kaikki Hoitaa? (Do I Have to Take Care of Everything?)”
“The Voorman Problem”