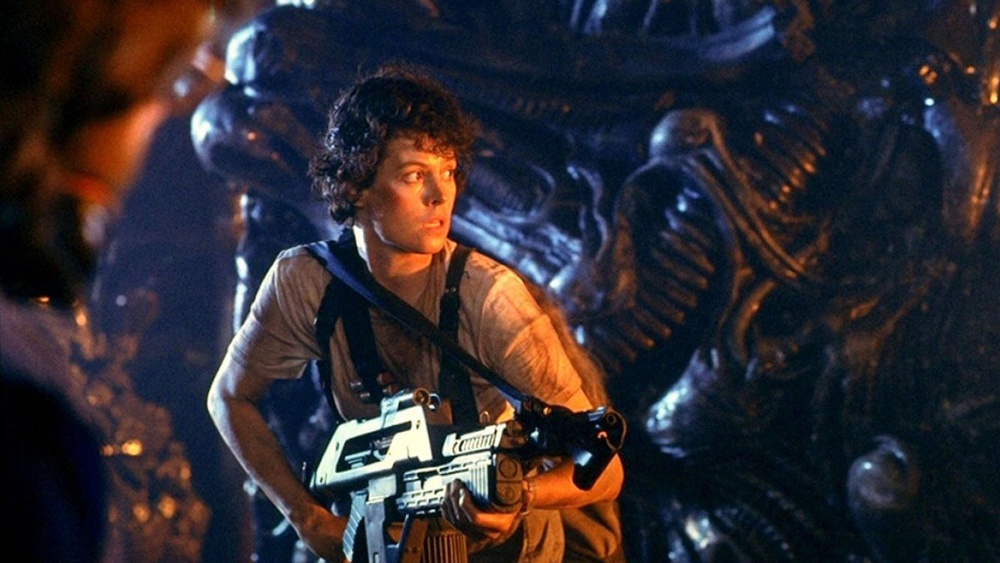 “Thirty years from now, when Seitz writes about showing Aliens to his grandkids, and the debates start all over again, even the kid at the slumber party who was watching from under a blanket will probably chime in about how creepy that night was, and how much fun he had—whether he’s thinking about it that way now or not. In the meantime, we probably don’t need to worry about whether he’s been ruined for life and will end up homeless in the streets.”

Our 8 Favorite Moments in the Films of David Cronenberg by Dan Gvozden. With the release of Cronenberg’s latest, Maps to the Stars, Gvozden explores some of the definitive moments of the director’s career.

“With Maps to the Stars opening in theaters and on VOD this past weekend, I took a deep dive into the expansive catalog of films from the prolific Baron of Blood, David Cronenberg.”

Filmmaker Survey: Is Diversity Important? And What’s the Best Way to Achieve It? by Paula Bernstein. Bernstein speaks to 10 different filmmakers about the importance of diversity in cinema.

Maureen Dowd Stumbles Upon Female “Raunch” Comedy Proclaims It A Trend by Elisabeth Donnelly. Donnelly takes a look at Dowd’s classification and how the “trend” reflects modern culture.

“It is one of the small pleasures of life to see a New York Times op-ed columnist come down from her tower, take notice of a phenomenon in the culture sphere, and proclaim it an actual trend. It is even better when that trend has been percolating for over a decade…”

Edward Norton is Fed Up With People Who Think Movies Aren’t What They Used To Be by Nigel M. Smith. Smith sits down Norton to talk about the state of the industry.

“Indiewire sat down with the actor in New York a week before “Birdman” opened to huge numbers in limited release.”