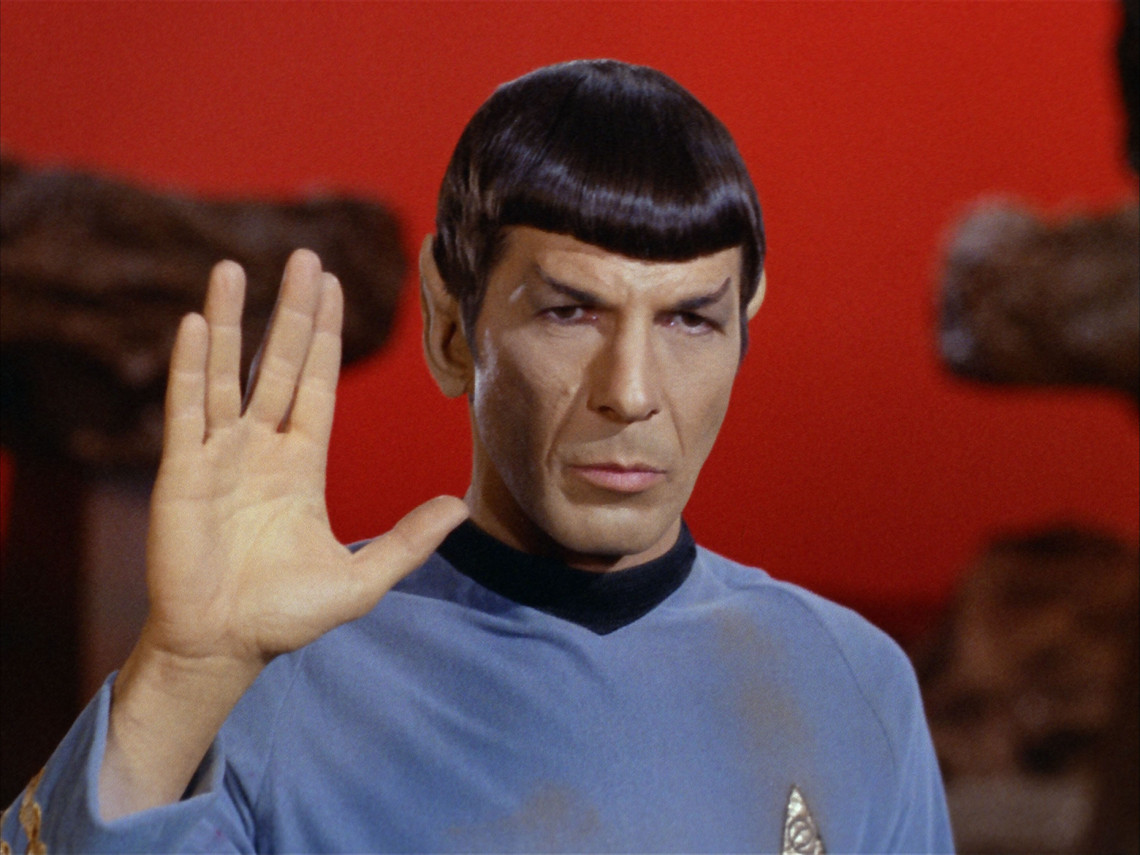 “No, there’s probably never been a president with a criminal streak like Frank Underwood’s, but that’s not to say that criminal activity has somehow steered clear of The White House altogether. Far from it, since the first residence was constructed there in 1800, the place has seen dozens of crimes that can be reliably documented.”

“As the half-human/half-Vulcan Mr. Spock, Nimoy stood out even when acting opposite the show’s visiting cast of rubber-suited aliens. That had something to do with the pointy ears Nimoy wore as the character, but just as much with the unsmiling charisma he brought to the role.”

“And so a weeks-long process of arguing began— at first, we narrowed down a long list of hundreds of films, then our final list of 50 (going by U.S. release year, which in some cases followed a 2009 release elsewhere, just so you know), which we’ve ranked by the highly unscientific process of shouting at each other until everyone was happy/equally miserable.”

How Kathryn Bigelow & Eric Red Gamed the System to Launch Their Careers by Nancy Nigrosh. Ex-literary agent Nigrosh looks back at how Bigelow and Red launched their careers with Near Dark (1987).

“Kathryn Bigelow and Eric Red not only delivered an exceptional screenplay to their agents, but along with it, equipped us with a real world plan of attack. This made “Near Dark” an exceptional setup.”

Vice Media to Launch Broadly, Its First Female-Focused Channel by Natalie Jarvey. Jarvey reports that the male-driven media company, VICE, is launching a channel focused on telling stories that will interest women.

“Vice’s plan for the new online vertical is to tell a range of stories that interest women, covering a variety of topics including politics, culture, lifestyle, sex and fashion.”