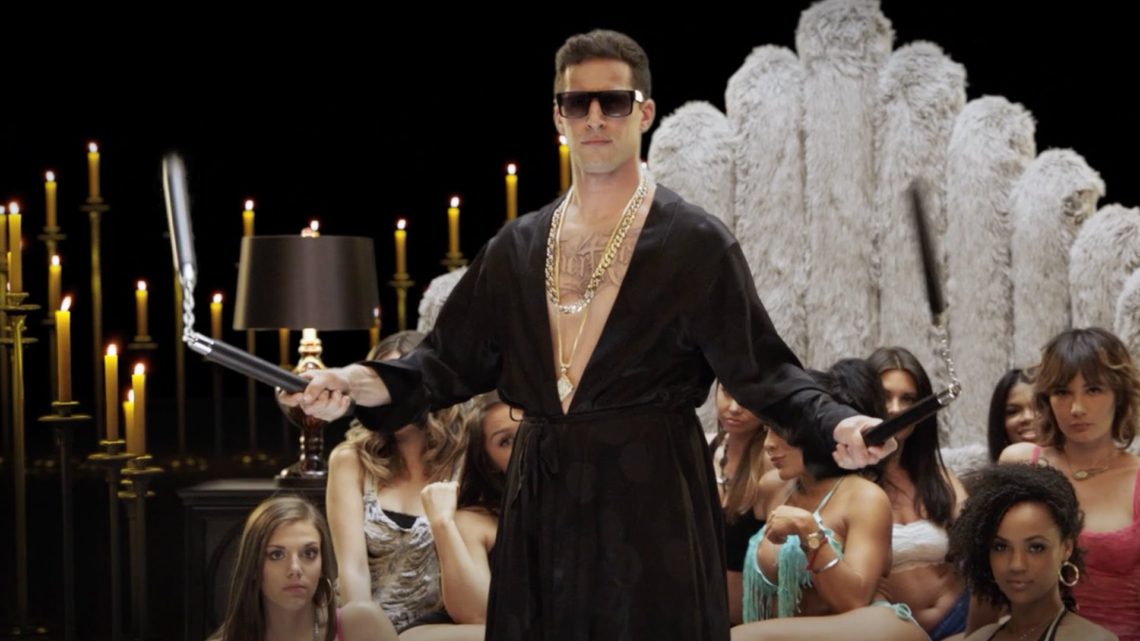 While waiting for our screening of Popstar: Never Stop Never Stopping to begin, a colleague and I were remarking on our (very semi-serious) fondness for movies that deliver exactly what they promise in their titles. Hot Tub Time Machine needed only a hot tub and a time machine to satisfy. A plethora of battles and ships should be the only expectation going into Battleship. “As long as Popstar: Never Stop Never Stopping never stops never stopping,” I reasoned, “then I’ll be happy.”

And for the most part, it lives up to this promise of a silly parody of empty-headed pop stardom. In the second joint by the Lonely Island trio of Andy Samberg, Akiva Schaffer, and Jorma Taccone (the latter of whom share co-director credits), Samberg is megastar Connor4Real (#C4R), an amalgam of Justin Bieber, Miley Cyrus, and other white pop-divas who’ve made lucrative careers out of appropriating hip-hop culture. The faux-rockumentary, featuring talking-head “interviews” with a who’s who of real-life pop-music personalities, charts Connor’s flagging career as his highly anticipated sophomore album Connquest turns out to be a massive flop.

The mockumentary aesthetic smooths out some of the disjointed plot machinations, and never quite reaches the sublime highs of its closest spiritual cousin This Is Spinal Tap. Popstar is unabashedly a joke-delivery system for a new slate of The Lonely Island’s brand of nonsensical yet hilariously accurate pop-music parodies, and this guilelessness is very much in its favor. Ostensibly a feature-length music video for the forthcoming soundtrack album, the film is only as good as its most 🔥🔥🔥 singles—and they are excellent. The opening hook of “I’m So Humble” is sure to become the novelty earworm of the summer, while “Equal Rights” is a riotous send-up of Macklemore’s “Same Love.”

Aside from directorial duties, Schaffer and Taccone appear as Lawrence and Owen, former members of Connor’s boy band The Style Boyz, in a running subplot about the pair’s lingering resentment at Connor4Real’s solo success. It’s tempting to make superficial parallels to Samberg’s own solo career as a comic actor, with Schaffer and Taccone often relegated to supporting roles (either in front of or behind the camera). But Popstar’s milieu is so particular about the empty celebrity cache of talentless recording artists that such an analogy is likely more of an inside joke than any sort of insightful meta-commentary on the group’s dynamic. In their post-SNL Digital Short careers, The Lonely Island show little signs of never stopping. 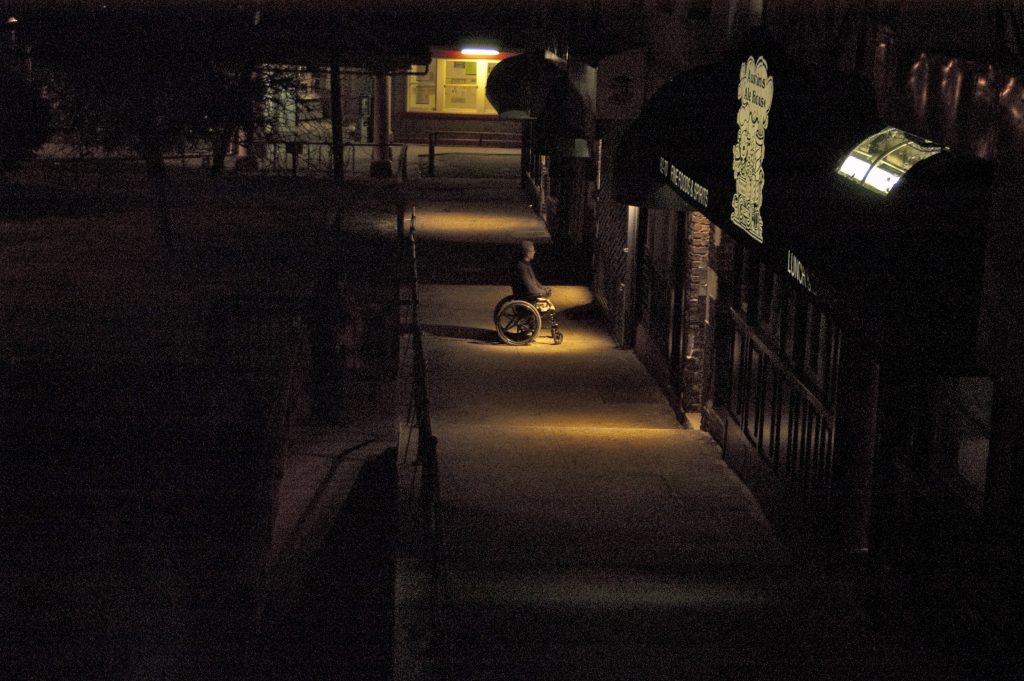 Following the premiere of an episode of Girls featuring a play-within-a-show dramatic re-enactment of the famous Kitty Genovese murder, I got into a friendly discussion on social media about how the HBO show upheld the popular though inaccurate version of events: that Genovese’s cries for help were ignored by 38 witnesses living in the apartment building across the street (which has been debunked by The New Yorker and other sources since). The discussion was based around the question: If Genovese’s name brought the “bystander effect” to international attention, then what does it matter if this version of events is untrue?

In fact, it matters a great deal. It is both not fair that the memory of her death perpetuate a falsehood, nor is it fair to the neighbors who have been accused of standing idly by, indifferent to her screams. Though the bystander effect is a measurable phenomenon, it simply was not a relevant factor in the Genovese case.

This fact matters especially to Bill Genovese, the central figure in James Solomon’s enthralling documentary The Witness. A child at the time of his older sister’s murder, the now-adult Bill is spurred to conduct his own investigation into Kitty’s death as a means of closure on an event that forever changed the lives of him and his family. What follows is a deeply personal true-crime procedural, with Bill pouring over police reports, photographs, and witness testimony from the crime. With the reckless persistence of an amateur gumshoe, Bill pursues first-hand interviews of the last living witnesses, piecing together a more complete picture of the night his sister was killed.

True crime is the flavor du jour, but where Serial, The Jinx and Making A Murderer made household names of the accused Adnan Syed, Robert Durst, and Steven Avery respectively, The Witness achieves something far more vital: restoring its victim into full, breathing life. Having been synonymous with a sociological phenomenon for so long, Kitty Genovese the woman had been tragically lost. Bill’s investigation is not only a search for the truth about her death, but the truth about her life, a reconciliation of the good small-town Italian Catholic girl his family knew with the charming, resourceful, queer woman who lived and thrived in New York City. There is a moment near the end in which Bill stages his own re-enactment of the night Kitty died. For some, it may come off as emotional manipulation (and it is manipulation, to be sure). But The Witness earns its catharsis, in which Bill finally lets go of his obsession with the facts of the case in favor of something more visceral and profound.