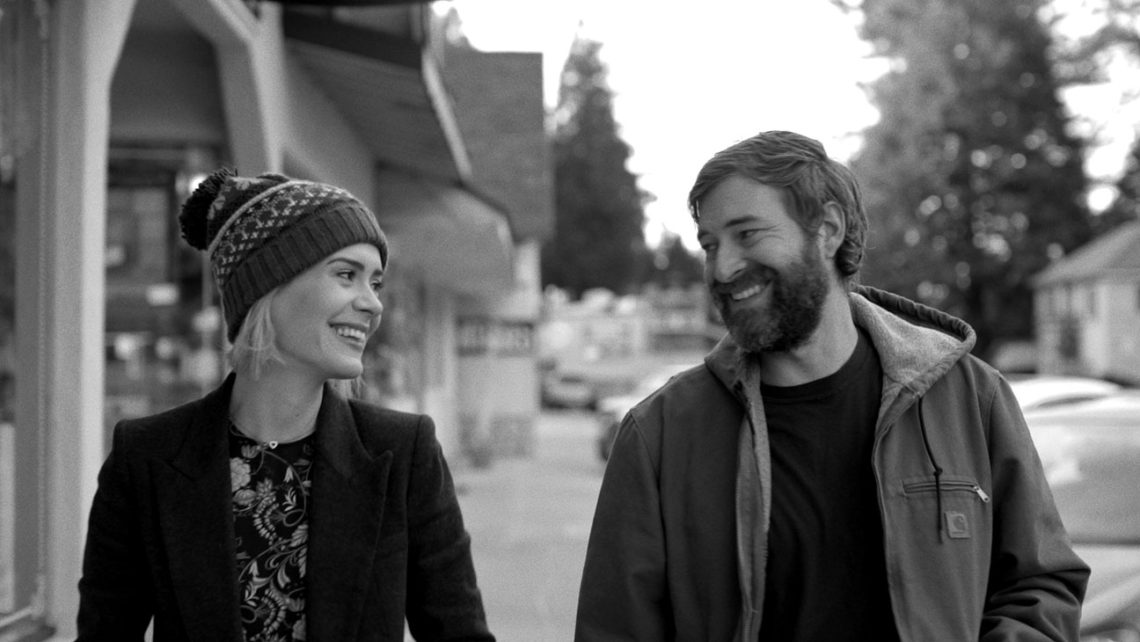 With the recent release of every episode of “Star Trek” on Netflix in Canada (to coincide with the franchise’s 50th anniversary), I’ve celebrated like any good Trekker: with an immediate binge of my favorite series. In this case, it’s the oft-overlooked “Star Trek: Deep Space Nine.” Its particular thematic concern—and my reason for favoring it—is laid out over the course of the premiere episode. Whereas the other entries in the franchise were interested in exploring the forward momentum of humanity “boldly going where no one has gone before,” DS9 was about reckoning with an always-encroaching past. In the first episode, the series’ crew encounter a race of aliens with the capacity to experience life in a non-linear fashion—that is, they can move through time out of order. It is revealed, however, that though humans move forward through time, we retain the ability to relive memory and regret, to be anchored to particular times in our lives either by trauma or nostalgia.

I went into this week’s column with this conceit fresh in my mind. Undeniably, we’ve reached a moment in popular culture where nostalgia has become both thesis and praxis, with far too much focus on the latter. Movies and TV shows are unduly comfortable with mining our collective pasts for beloved franchises to reinvigorate, with little or no interest in investigating the concept of nostalgia as an emotional and psychological motivator. Only two films released this year that I’ve seen have presented this sort of nuanced take on the subject. Namely, Jay Cheel’s woefully underseen documentary How to Build a Time Machine and this week’s new release: Alex Lehman’s Blue Jay.

Coming off its world premiere at the Toronto International Film Festival, Lehman’s lovely indie two-hander follows a pair of former high-school sweethearts (Sarah Paulson and Mark Duplass) who, over the course of a day, unexpectedly reunite in their small California hometown after a nearly 20-year absence. As the duo bond over memories both good and bad, they begin to feel some of their former chemistry rekindling. Material evidence of the past can be powerful time-travel devices, as Amanda and Jim’s fortuitous meeting leads them through a whirlwind tour of their hometown, revisiting key landmarks of their shared history. But the titular café they once frequented as youths is an omen of disappointment: the coffee isn’t as good as they remember. As Thomas Wolfe reminds us, you can’t go home again.

With its black-and-white photography dropping us into a cinematic space out-of-step with time, Blue Jay is a poignant chamber play between fortysomethings who never quite got over their teen romance. The strength of the movie lies with Paulson and Duplass’ considerable chemistry. They are incredible together and separately as they catch up on where their lives have ended up during their decades-long time apart. Paulson (fresh from winning an well-deserved Emmy Award for her turn in “American Crime Story: The People v. O.J Simpson”) is especially remarkable. Her Amanda is both vulnerable and guarded, her face occasionally belying anxiety at having perhaps revealed too much to her former flame. Her rapport with Duplass is endlessly watchable.

Like the Blue Jay café of the title, Lehman reinforces his characters’ reunion with a rediscovery of artefacts of their relationship (plaid shirts, cassette tapes, secret diaries, etc.) all perfectly preserved in Jim’s mother’s house (“It’s like a time capsule,” remarks Amanda of his untouched childhood bedroom). These vestiges of the 1990s anchor Jim and Amanda to a point in their lives when love was absolute and their future seemed unassailably bright. Discovering what went wrong is, like nostalgia itself, exquisitely painful and pleasurable in equal measure.