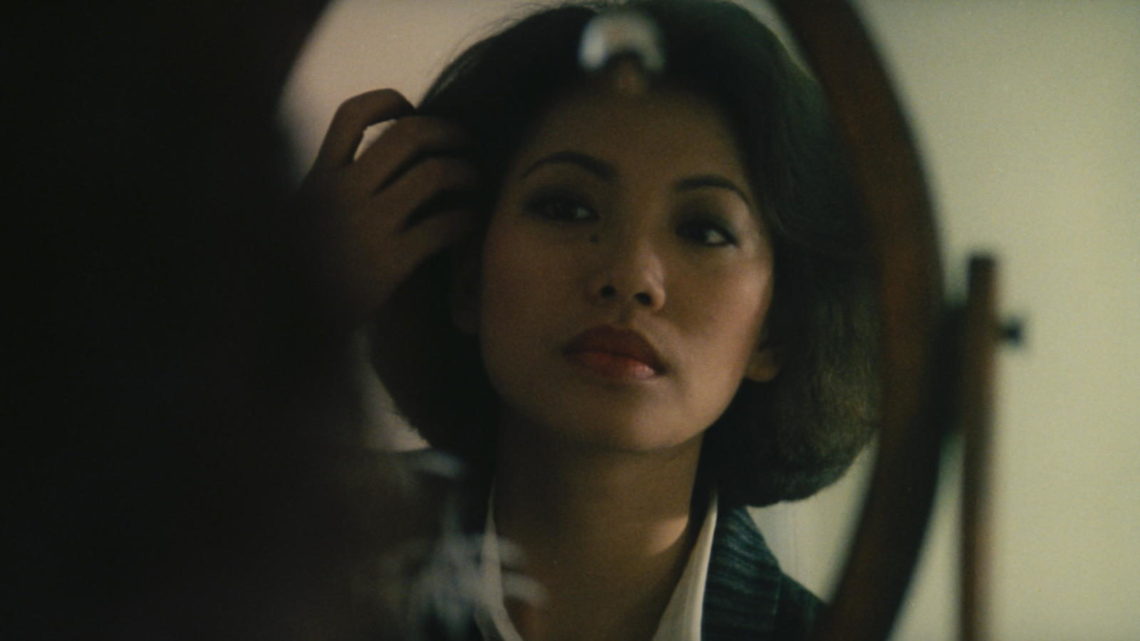 In this week's critic-at-large column, Vikram Murthi wraps up his coverage of the 2016 New York Film Festival.

“Forget America. It’s not a panacea, either. Like marriage, it’s just a fleeting hope, giving you a kind of illusion that you can start everything over again,” says Lung (Hsiao-Hsien Hou) to his longtime girlfriend Chin (Chin Tsai) in the tail-end of Edward Yang’s 1985 relationship drama-cum-meditation on late-20th-century alienation Taipei Story, restored for this year’s New York Film Festival. The exchange occurs in the final downswing of Lung and Chin’s relationship, as they’ve drifted further and further apart and their future plans have been permanently stalled. Laid off from her corporate gig, Chin desperately wants to start anew with Lung in America, but the former baseball legend lives in the past, caught between old ties and the pressures of a modernizing city. He’s incapable of change and entirely responsible for his own beshitted fate, forcing Chin to hold onto a nonexistent glimmer of potential that she mistakenly sees in him. Both try to escape Taipei, but instead they end up stuck, despairing, and alone, like the broken heroes of “Born to Run,” only they’re stuck in neutral on that highway forever.

One of the great masters of urban malaise, Edward Yang captures the alone-in-a-crowd feeling of withdrawn city life through isolating static shots of his subjects in their environments, as well as recurring imagery of portals—doors, windows, windshields, glasses—that suggest transition but always reflect stasis. There’s a lilting sense of dread, rhythmic but never fully musical, that permeates Taipei Story and infects the people and objects that populate the frame. Television, Pepsi, Michael Jackson, Western cars all embody late capitalism’s global reach, but they also suggest a future that will never be achieved for Chin and Lung, a reminder that snapshots of America will travel to them but are always fleeting and brief. American and Taiwanese lives alike all contain second acts, but Yang illustrates how internal and external forces can keep the best people from reaching that goal. 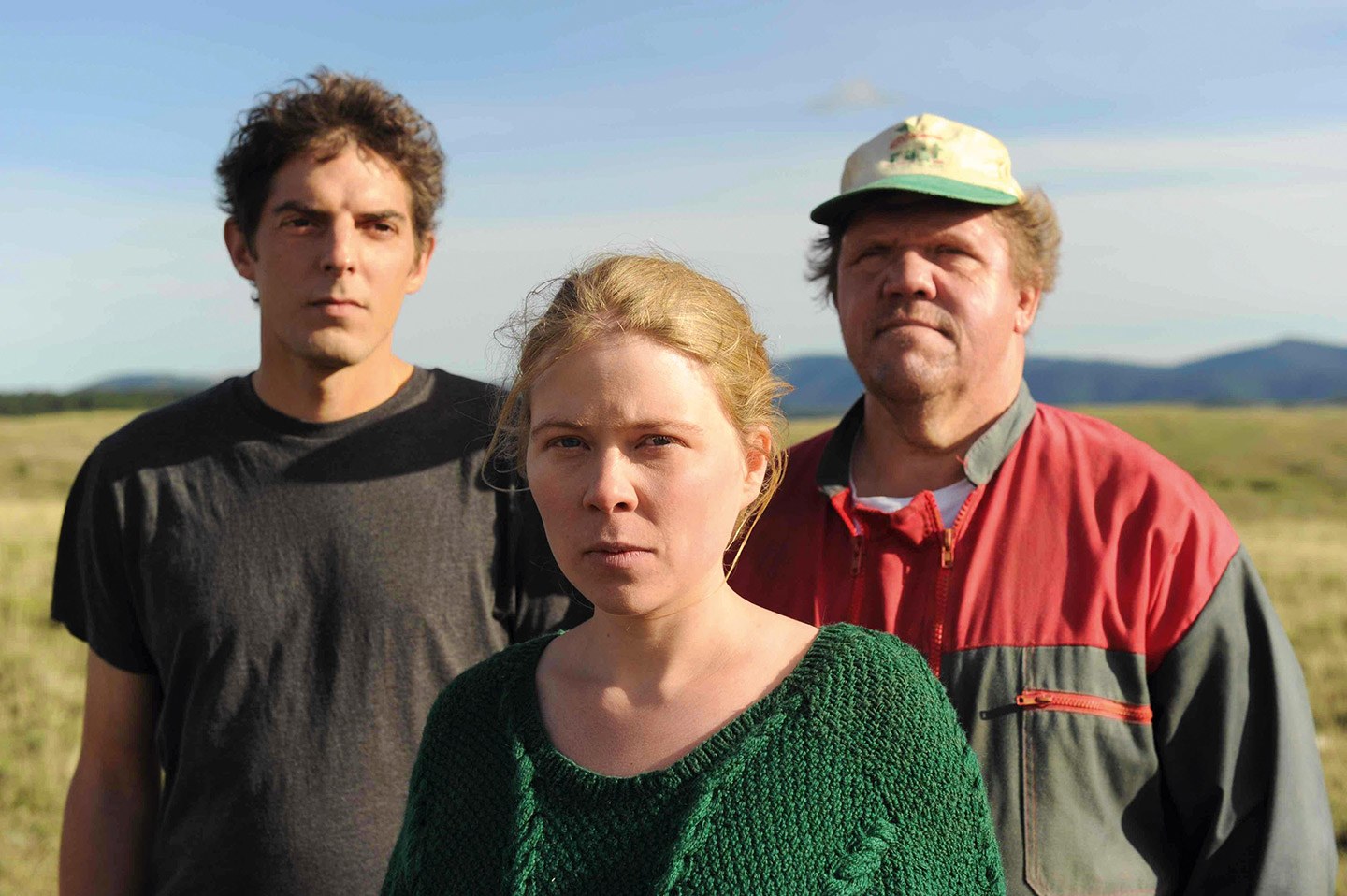 Alain Guiraudie’s Staying Vertical dives into a surreal journey involving impulsive domesticity, sexual promiscuity, and desperate parenthood. Screenwriter Léo (Damien Bonnard) travels in the countryside to avoid completing his latest script and ends up meeting a series of recurring characters: Yoan (Basile Meilleurat), a young man with whom Léo flirts and tries to convince to be a movie star; Marcel (Christian Bouillette), a dying older man who houses Yoan with a penchant for homophobia and a love of Pink Floyd; and Marie (India Hair), a shepherdess and single mother of two young boys with whom Léo almost immediately fucks, moves in, and impregnates. Things go south after Marie abandons Léo with their newborn, forcing him to take care of the child while his world bizarrely falls apart due to his own actions.

Apologies for the coy, vague description of the narrative, but Staying Vertical is best viewed with as little foreknowledge of the literal plot as possible. Guiraudie packs his film with graphic imagery—prepare for close-ups of “the circle of life,” so to speak—and shocking twists, neither of which exist for their own sake but are designed to destabilize the text and the viewing experience in tandem. The film opens itself up to multiple interpretations that sufficiently function as thematic foundation but don’t “explain away” the film; some of these include: an externalization of the anxiety inherent in the creative process, a digressive introspection of domestic trappings, a sexual walkabout initially intended for creative inspiration but eventually becomes an end to itself, etc. Yet Guiraudie’s oneiric style is Staying Vertical’s main draw, as well as his ability to lean into the absurdly nightmarish without tipping his hand, rendering any literalist approach to the story irrelevant. It’s a journey-over-destination kind of film, but with a destination so satisfying, you’ll wonder how you even arrived. 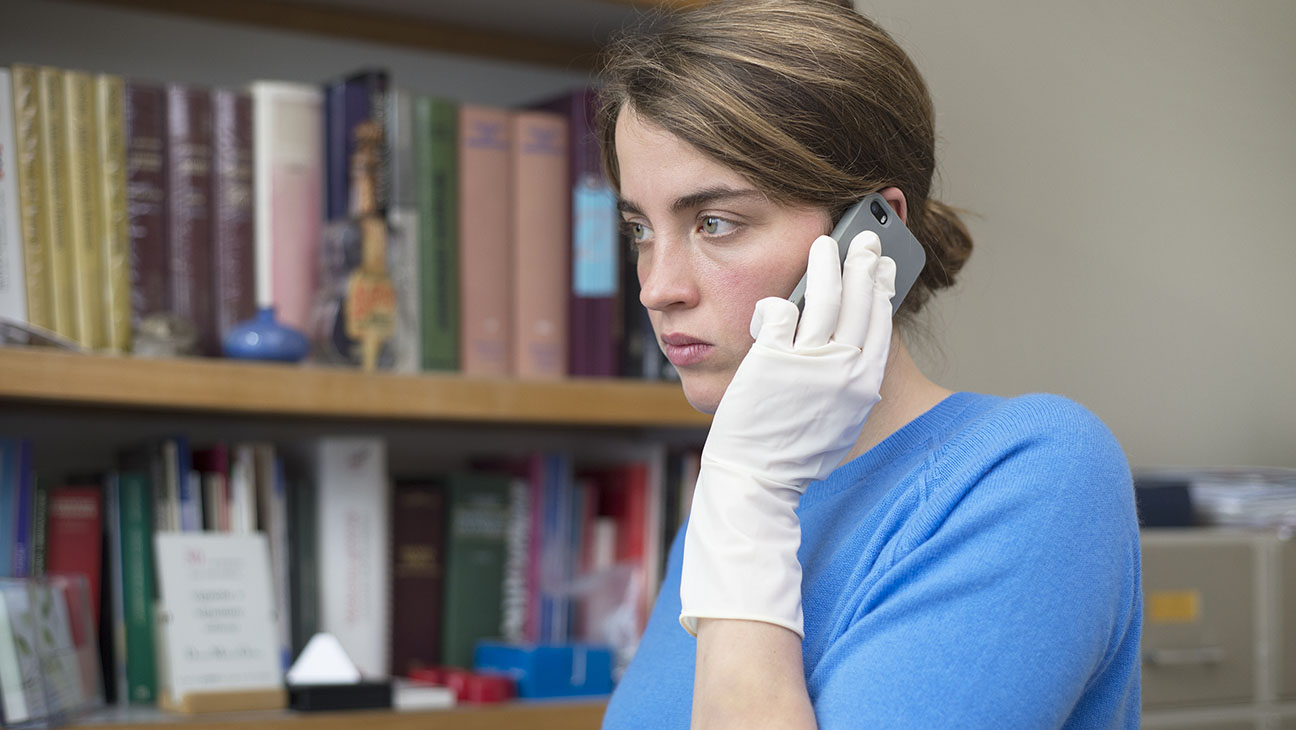 The Dardenne Brothers’ procedural mystery The Unknown Girl could be, and has been, uncharitably interpreted as a slight entry in their oeuvre, a clumsy trifle with a contrived plot, too controlled for any of the grace notes to effectively land. Maybe it’s because the film arrived a year earlier than usual (the duo usually takes three-year intervals between films; this one was released two years after their smash success Two Days, One Night) or maybe it’s because the Dardennes’ humanistic approach overlaid on a murder mystery narrative just scans as a “blunt exercise.” Regardless, while The Unknown Girl isn’t the Dardennes’ best work, it’s still a compelling portrait of guilt and dignity in the face of maddening questions.

The plot kicks off when doctor Jenny Davin (Adèle Haenel) tells her intern (Olivier Bonnaud) to refuse an after-hours patient at their clinic. The next day, the police arrive to inform Jenny that the patient was found dead by the river and was last seen desperately buzzing Jenny’s building, driving Jenny to conduct her own investigation of the death while also conducting her house calls. Though a version of the film with Jenny just conducting the house calls would arguably have been more compelling, the mystery engages on its own terms, too, because it dovetails nicely with the film’s main idea: Emotional involvement, rather than faux-objectivity, doesn’t just improves a person’s bedside manner, but also makes them a more engaged citizen. By engaging with all walks of life outside the relative safety of the doctor’s office, Jenny finds herself a more tender, considerate doctor. Some will inevitably sneer at the Dardennes’ choice to use an innocent’s death as the catalyst for a protagonist’s personal and professional improvement, there isn’t a hint of condescension in their tone, and they never forget the victim at the center, a person who serendipitously crossed paths with a Good Person who wants to do The Right Thing. The “lesser Dardennes” still packs a punch.

João Pedro Rodrigues’ The Ornithologist restages the myth of Saint Anthony of Padua as a bird-watching expedition gone awry. After Fernando (Paul Hamy) capsizes his canoe, he meets a strange group of characters—manipulative Chinese missionaries, a deaf-mute shepherd named Jesus, topless woman on horseback—who all in one way or another contribute or compel him into a religious/sexual awakening. Though Rodrigues’ clearly has a facility with vibrant expressionism and Rui Poças’ photography of the Portugal wilderness utterly absorbs, The Ornithologist frequently feels like a stilted attempt to mine mythical, mystical weight out of a “camping trip gone south” story. Maybe it’s my lack of Catholic knowledge, but Rodrigues’ attempt to obscure his ideas regarding religion and how it connects with broader conceptions of identity or sexuality didn’t engage me. Gorgeous imagery and eye-widening twists and turns are their own reward, but using them to couch substance feels like a missed opportunity, but this is one of those times where I’ll readily admit that it’s possible I just didn’t get it. 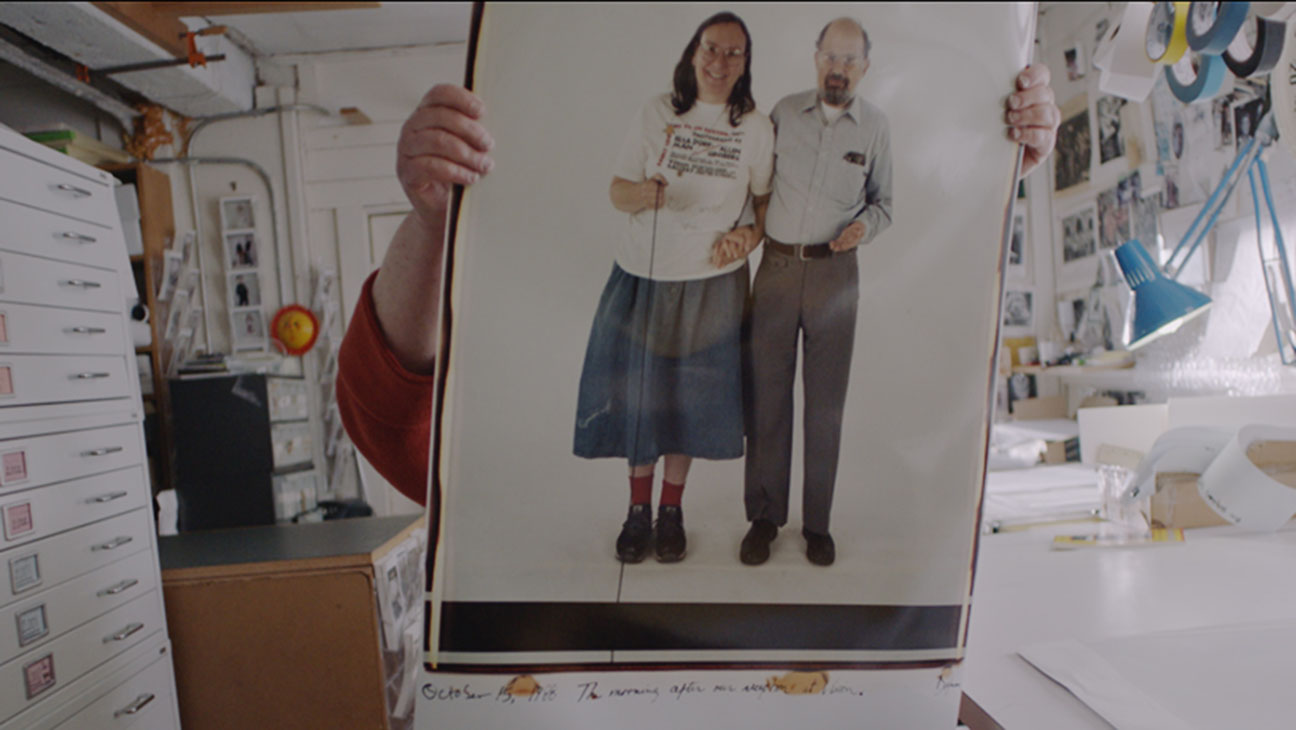 Errol Morris’ latest film profiles the sweet, winning Elsa Dorfman, who specialized in large-scale Polaroid portraits for over three decades. Dorfman gives Morris full access to her archives and she shares with him and his camera the number of photos she’s taken over the years, along with choice anecdotes about her own life and her history with Beat artists like Allen Ginsberg and her illustrious career in Cambridge, Massachusetts. Though Dorfman has the appeal of listening to a kind relative with plenty of interesting tales, The B-Side returns to the same visual well over and over again, cutting between archival footage, Dorfman’s pictures, which are impressive and beautiful in their own right, and her talking. After a while, the film starts to grate and dull if only because of its predictable pattern, even at a brisk 76 minutes. It’s a testament to Morris’ filmmaking approach that he believes portraits of women like Dorfman are necessary, but The B-Side would have been much more affecting as a short than a feature. After seeing so many “B-Side photos,” the portraits with slight flaws in them that Dorfman keeps, they all start to blur together, which does a disservice to Morris’ film and Dorfman’s work.