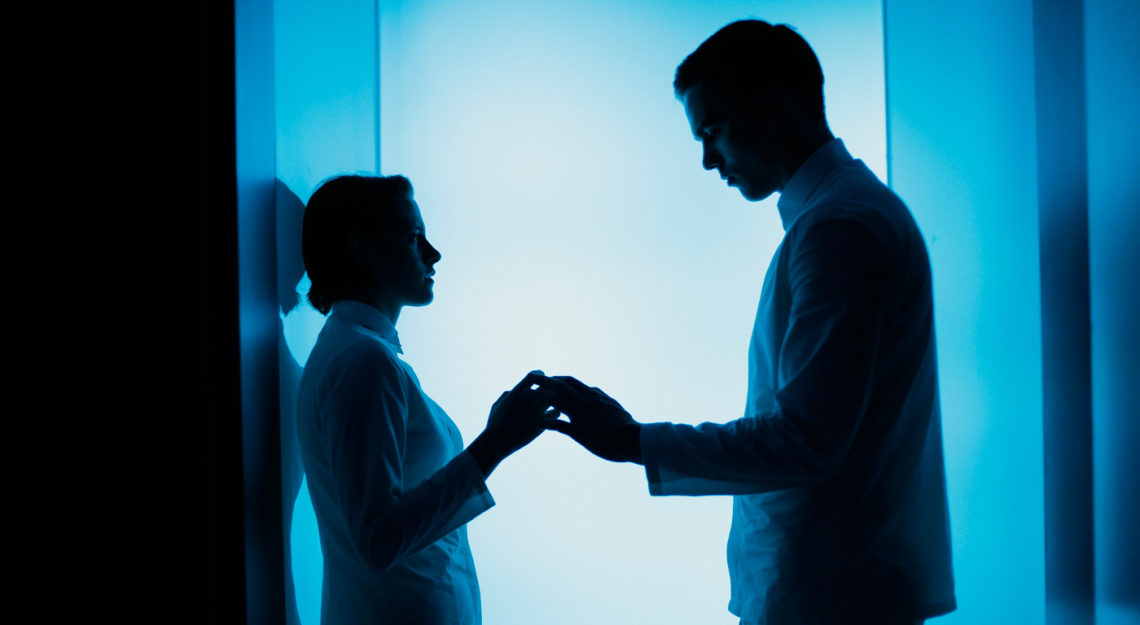 In this week's column, Mallory Andrews reviews the new sci-fi indie "Equals" and the documentary "Free to Run."

Star-crossed young people in love seems to be the going concern of director Drake Doremus, following up the immigration drama of Like Crazy with the confused sci-fi youths of Equals. On a post-apocalyptic Earth at some nebulous point in the future, society appears to have thrived by eradicating emotions from humanity. The feeling of emotion is characterized as an incurable cancerous disease (“Switched-on Syndrome,” or SOS), replete with various stages that eventually lead to death—usually by suicide. It is here that we find Silas (Nicholas Hoult), an illustrator who has started to experience the first stage of SOS, spurred on by his fascination with his coworker Nia (Kristen Stewart). After Silas is diagnosed as SOS-positive and subsequently ostracized by his emotionless colleagues, he discovers that Nia shares his affliction, hiding it from the world.

Of course, the attraction between Silas and Nia grows and their ability to keep their feelings hidden are compromised by their passionate connection with one another. Doremus draws heavily from Romeo & Juliet-style plot twists, but visually he pulls from the glass labyrinths of Alex Garland’s Ex Machina (2015) and the near-future world of Spike Jonze’s Her (2013). From the latter comes minimalist menswear, as the denizens of the Vulcan-like community wear streamlined white button-ups with white slacks, while living and working in all-white buildings. Aside from that, there’s very little to the film other than dreamy falling-in-love montages, limp government thriller filler, and forlorn looks from Stewart. It’s merely fine. Not offensively bad, but also not that good.

A word about Kristen Stewart: she is very nearly wasted in Equals, despite it being the exact type of role she is suited for: a vaguely androgynous vision of monotone exteriority belied by studiously restrained depth hidden behind heavy-lidded eyes. It’s to her credit that Equals ends up being as watchable as it is. It’s too bad the film can’t quite live up to her endlessly compelling countenance. 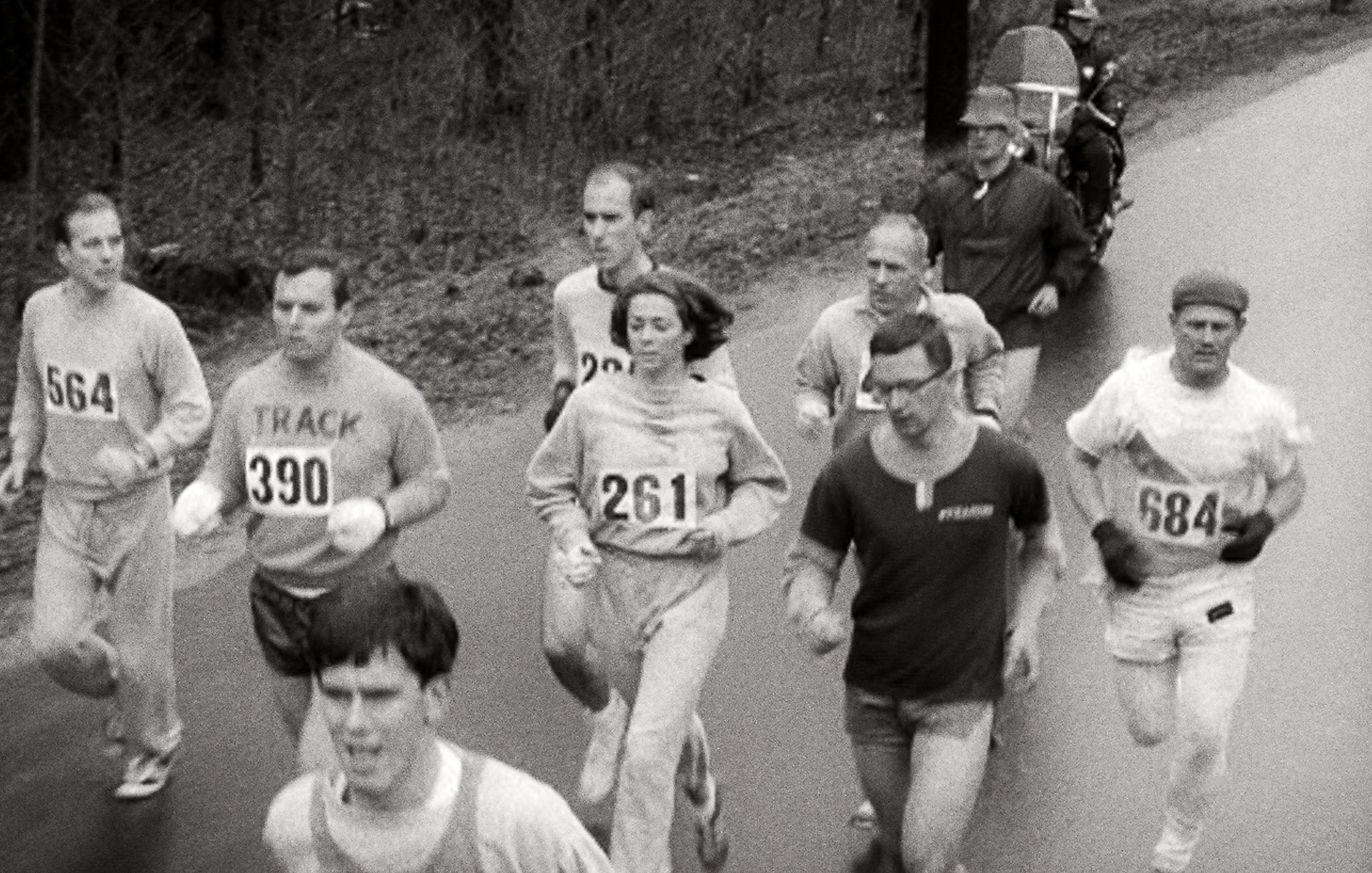 Running is omnipresent. City sidewalks and public park paths are replete with men and women of all types hitting the pavement. We’ve all tried it, have been meaning to try it, or find the idea of trying it an insurmountable goal of physical fitness. Corporations have co-opted it, with sponsored “fun runs” or athlete-endorse branded sportswear. And we all have that friend who is a little too into running, forever posting on social media about daily mileage and personal bests.

Recreational running has become a hobby of such popularity, it’s difficult to imagine a time when it was considered the pastime of outsiders. With his documentary Free to Run, French director Pierre Morath seeks to trace the history of the sport from its humble origins as a counterculture expression of freedom and oneness with the earth, through to this present-day ubiquity. Morath covers everything from the origins of Swiss cult running magazine Spiridon and the rise of track stars like Steve Prefontaine, Frank Shorter, and Kathrine Switzer to the founding of world-famous marathons in Boston and New York, up to the devastation of Hurricane Sandy on the latter event.

As a document of sports history, Free to Run ably tackles this wide scope. As a film, it tackles a few miles too many. The film’s stance on running philosophy is inconsistent, alternately upholding the sport’s hippie, back-to-nature origins as well as its urban revival as a cultivator of civic pride—that slightly obnoxious quality of championing something obscure yet being disdainful when it becomes too popular.

However, there is a compelling through-line that takes on the classic sports-movie underdog narrative. The history of women’s rights parallel the history of a woman’s freedom to run (professionally). It is genuinely thrilling to see footage of Switzer breaking ground as the first woman to participate in the Boston Marathon in 1967—a moment that involved startling physical altercation between Switzer and race official Jock Semple. From Switzer to Joan Benoit’s gold medal run at the first-ever women’s marathon at the 1984 Olympic Games, running has often been used by female athletes as a platform for proving their physical mettle to the world. If only Free to Run had stuck to this framework.