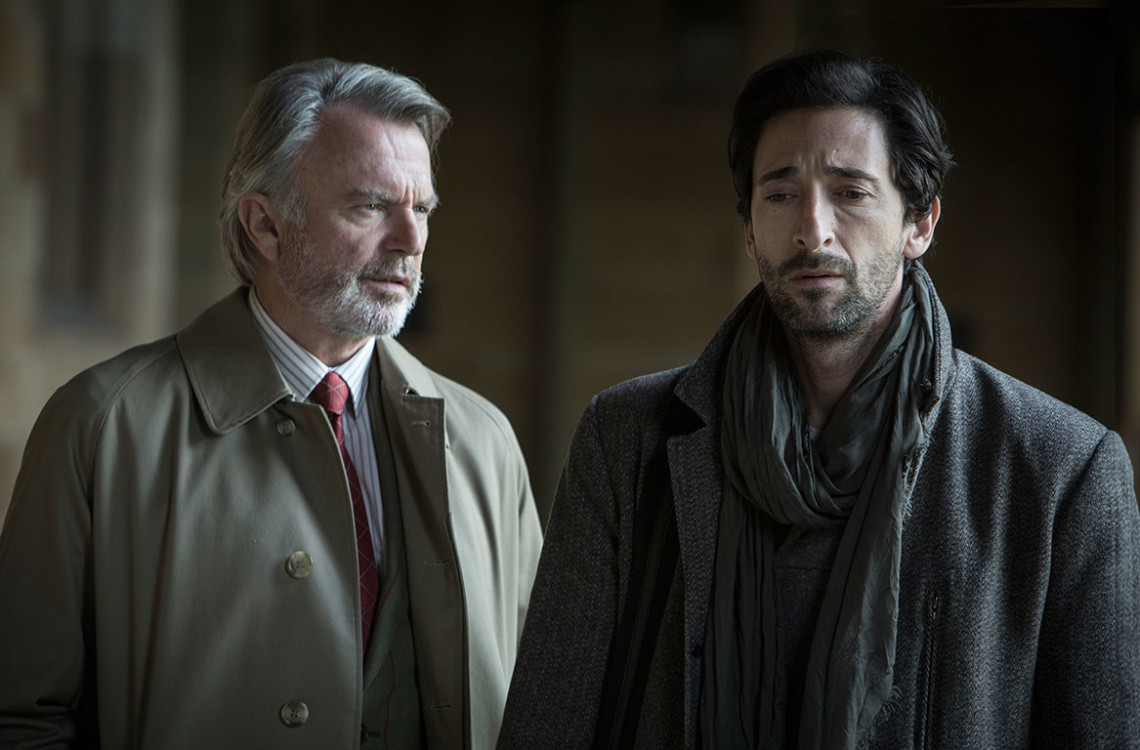 Mallory Andrews on two of this week's new films.

Peter Bower sees dead people. Or rather, they see him. Bower (Adrien Brody sporting a shaky Aussie accent) is a psychologist who is startled to discover that his newest crop of patients are, in fact, ghosts. But the ridiculous mystery doesn’t end there in Australian writer/director Michael Petroni’s Backtrack.

The appearance of these supernatural clients seems prompted by the recent passing of his young daughter, whose accidental death was caused by his negligence—negligence, in turn, which may have been caused by a repressed childhood memory. It’s a memory that may be the clue to his erstwhile haunting, sending him back to the spooky hometown he’d left behind years ago. This is a ludicrous conceit, both too enamoured by its own puzzle-box mystery and too insecure to let the audience figure out any of the clues by themselves. Bower does not so much discover that his patients are dead, as much as one of them (Anna Lise Phillips) helpfully screams this information at him during his morning commute.

An investigation into his patients’ death certificates reveals they all died on the same day in 1987, a day a teenage Bower made a deadly mistake. If, by now, you’ve guessed that Bower was the cause of death for his ghostly patients, you’re right! This is indicative of the biggest problem with Backtrack, or indeed the biggest problem to overcome for any mystery story: the delicate balance between how much the protagonist knows versus how much the audience knows. It can be an interesting ploy to reveal information to an audience before your hero is in on the game (for example, we’re hip to the bodies in the book chest well before Jimmy Stewart catches on in Hitchcock’s Rope). But Backtrack’s dramatic tension totally deflates when it becomes possible to guess the ending an hour before Adrien Brody can get there.

Petroni stuffs yet another mystery into the plot, trotting out the tired old trope of a creepy, mute ghost girl (Chloe Bayliss) who pops up to point ominously and dole out cheap jump scares when the action gets too dull. And Backtrack is dull, swathed in all-grey palate and ripping off creepy ghost imagery from the small-town levels of the Silent Hill series. While the film wants you to invest in its layered secrets, there’s one puzzle the film never solves: why Bower is the subject of the haunting, when a much more deserving candidate reveals himself at the film’s climax. It’s mystery for the sake of mystery, and it’s too much of a chore to care about whodunit. 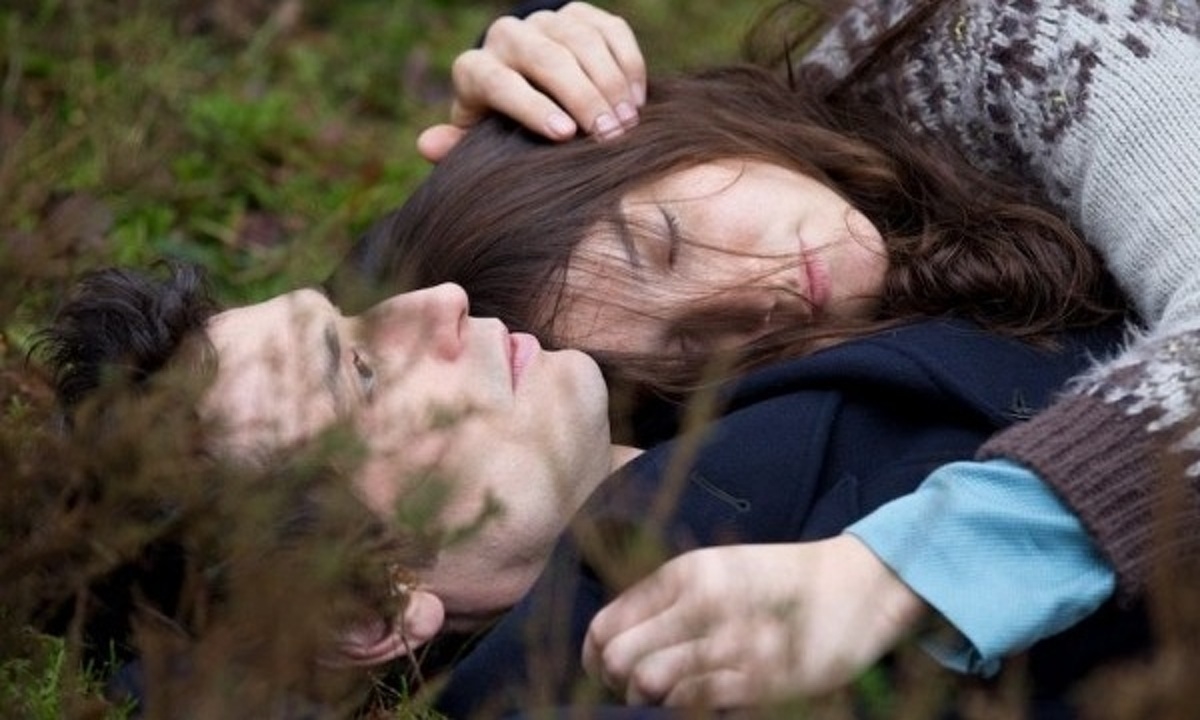 Though inspired by the true story of 17th-century siblings Julien and Marguerite de Ravalet, Valérie Donzelli’s Marguerite & Julien is firmly based in fantasy. Working loosely from a story originally written for François Truffaut in the 1970s, Donzelli reimagines the salacious story as a sort of fractured fairy tale. The de Ravalet siblings (Anaïs Demoustier and frequent Donzelli favourite Jérémie Elkaïm) have harboured an unhealthy obsession with one another since childhood. Despite all efforts to break this bond by their aristocratic family, the pair are irresistibly drawn to one another, culminating in a passionate incestuous affair.

It’s a fitting set-up for the boundary-pushing sexuality established by the New French Extremity. But Donzelli can’t quite commit to the depravity, and instead leans into the fantastical. The feudal France of the de Ravalets mixes anachronistic details: it is a land of kings, castles, and horse-drawn carriages, as well as 1930s fashion and helicopters (the latter recalling Jacques Demy’s Donkey Skin). The verisimilitude is further splintered by the story’s narrator, a young woman retelling the tale of the forbidden romance to a group of little girls in an orphanage. When the story does not go to their liking (as when Marguerite is supposedly beaten to death by her mother in a fit of rage), they implore their storyteller to change it. Why the girls were so horrified by prolicide, yet fine with the brother and sister graphically consummating in the mud in the middle of an abandoned woods is left unanswered. Perhaps like Arrested Development’s George Michael, they simply “like the way [the French] think.”

This framing device and magical-realist take on the tale have a distancing effect, which saves Donzelli the trouble of prudish moralizing or reveling in the extremity. What remains is a slightly silly little romance, detached to the point of having almost no emotional affect. For a premise as provocative as an incestuous French fairy tale, this sort of toothlessness is tantamount to a death knell.