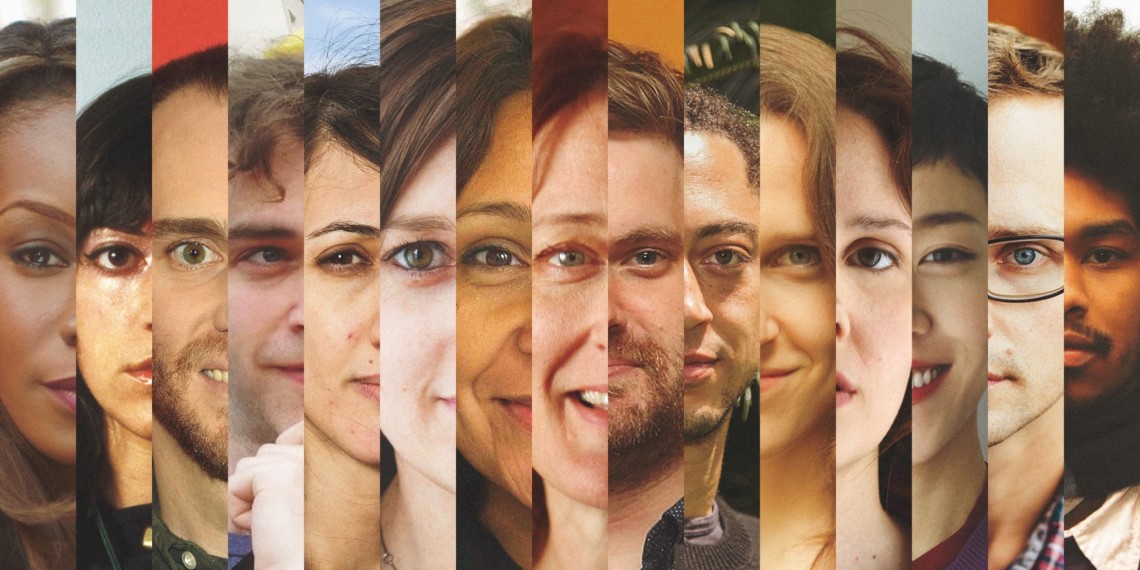 The New Vanguard of Directors

In 2015, Marya E. Gates did something radical: She devoted her entire film viewing for a year to women directors. Bridging the personal and the political, she took a stand as a critic, implying that some of the responsibility of inequality within the film industry fell on the critics. In the age of the Internet, people point to the oversaturation of the market and the fall of traditional media as the death knell of film criticism. While there is some truth to this, it also absolves writers of critical and journalistic responsibility. As critics complain about the lack of diversity in the industry, few do anything to shift the tide. In a snide yet on-point tweet, Bilge Ebiri noted: “Hollywood whiteness eats its own tail: Trade mags that featured almost all white ‘contenders’ criticize Oscars for lack of diversity.” To say film critics lack relevance ignores the cyclical nature of abuse and neglect of women and people of color behind the camera.

To assemble this list of best new filmmakers to watch, a conscious effort was made to shed light on a variety of filmmakers—women and men alike, from a wide range of experiences. This is not “affirmative action,” as it is so often misinterpreted, in that more worthy candidates were cast aside in favor of diversity. This is a question of point-of-view, and the fact is, films about and by women and people of color, regardless of quality, are still relegated to the back pages.

Watch any of the films mentioned here, such as Belle, Obvious Child or The Babadook, and tell me they’re not worthy of their acclaim. Go ahead and argue that The Danish Girl is a more award-worthy film than Creed. I dare you.

In 2014, Momoko Andô released her second feature, 0.5 Mm, about a caretaker’s strange odyssey into Japan’s geriatric world. Young nurse Sawa Yamagishi (played by the director’s sister, Sakura) reluctantly spends a chaste night with her helpless charge with disastrous consequences. Now jobless, Sawa uses her wiles to entrap elderly men with blackmail, forging a way of life through a series of phantasmagorical encounters. Part fantasy, part drama, the film has a topsy-turvy tone that refuses easy judgments. Through the film, Andô, adapting her own novel, explores issues of gender and aging in the context of contemporary Japan. Variety’s chief Asia film critic Maggie Lee called the film “a delightful sophomore feature […] that exposes Japanese apathy toward its aging population with cool precision, while also capturing the experience of growing old with endearing eccentricity.” As Andô’s voice evolves, it will be exciting to see where her next project takes us. 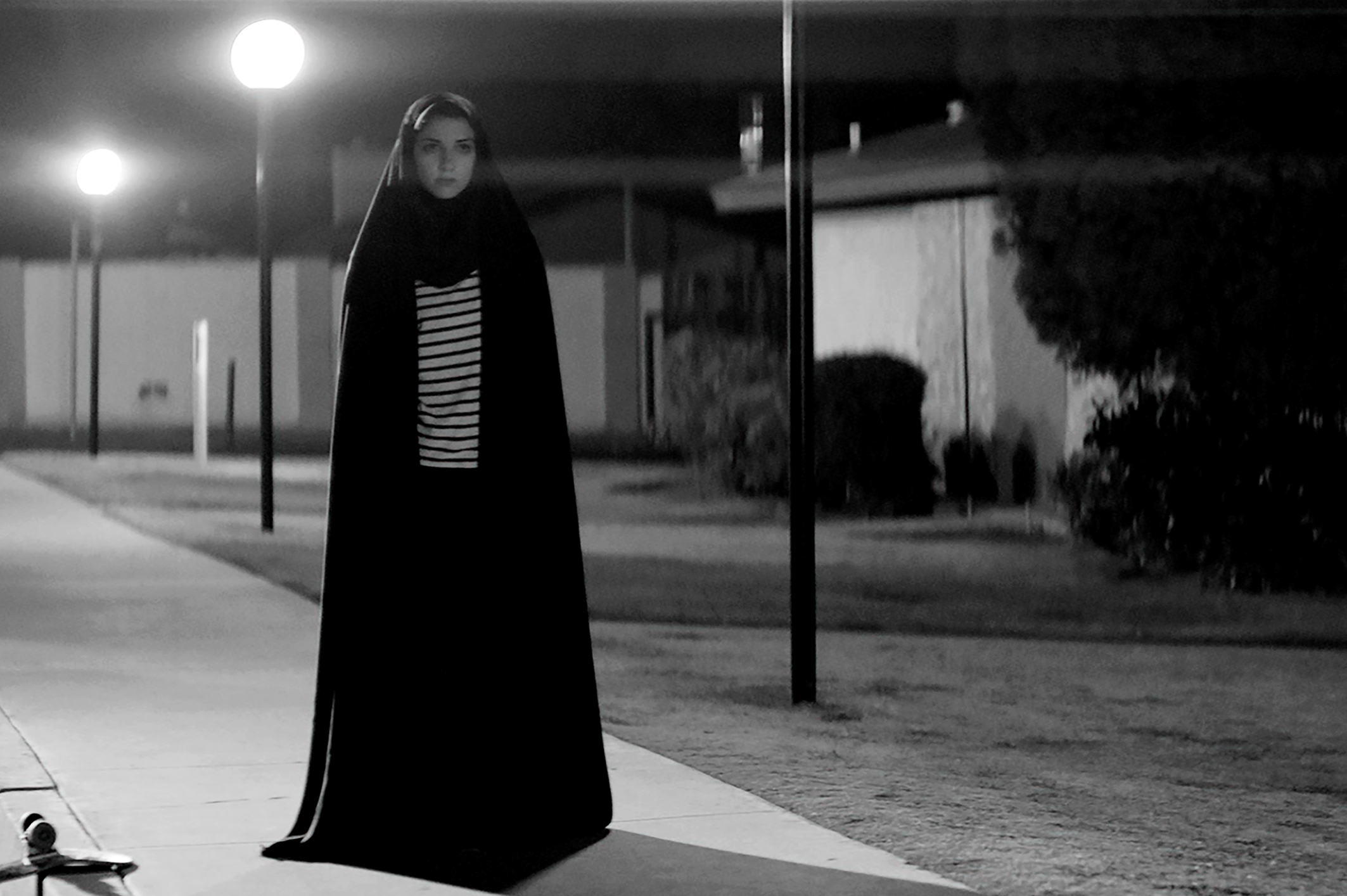 One of the biggest surprises of 2014, Ana Lily Amirpour’s debut feature A Girl Walks Home Alone at Night rethinks and transforms the vampire myth to fit a new context. Set in Iran but shot in California, Amirpour crafts a dream world where humor and horror co-exist, in which a vampire becomes a vengeful guardian angel for the abused and neglected women. A twist on the preconceived notion of the helpless woman walking home alone at night, this particular would-be victim becomes a nightmare for any man who crosses her path. Amirpour blends a variety of unexpected influences in her film, bringing together such seemingly unrelated genres as skate culture, rom-com and the Iranian New Wave. The success of A Girl Walks Home Alone at Night has afforded Amirpour more resources for her second film, another genre movie set in the wastelands of Texas. Set in a community of cannibals, the film stars Keanu Reeves, Jim Carrey, and Jason Momoa and is scheduled for a 2016 release.

It was nearly 10 years between Amma Asante’s debut feature, A Way of Life, and her sophomore film Belle. During that time, she was working on three different projects, but they fell apart due to the financial collapse in the mid-’00s. “So I took that as a sign that maybe it wasn’t what I was meant to be doing, to have three fall apart at the same time,” she said to Indiewire recently. Lured back to the industry by a friend, she started to work on Belle, the true story of Dido Elizabeth Belle (Gugu Mbatha-Raw), the mixed-race daughter of a Royal Navy Admiral who was raised by her aristocratic great-uncle in 18th-century England. The film became a surprise indie hit in 2014, amassing awards and critical praise. Working within the confines of a genre that is predominantly white and rooted in nostalgia, Asante offers a unique point-of-view on history by focusing on the under-represented and affording them a voice. One of the joys of Asante’s filmmaking is how she subverts audience expectations to make observations on politics, race and gender: As Sophie Mayer observes in her review for Sight & Sound, “in a clever twist on the Bechdel test, Asante shows that it is through talking about marriage and men that the female protagonists of costume drama are able to articulate a political philosophy.” Asante’s new film, A United Kingdom, is about the international scandal that erupted when Prince Seretse Khama of Botswana married a white woman in the 1940s, and is scheduled for a 2016 release.

While Chris and Ben Blaine had their start making primarily comedic short films, Nina Forever, in spite of its acidic wit, is rooted firmly in the horror genre. Their debut feature has been making the rounds in festivals and on VOD, gathering critical acclaim and a handful of awards along the way. While Nina Forever falls for some of the pitfalls of a first feature (mostly because of budgetary constraints, which tied the action and effects to limited locations and scenarios), overall it’s an incredibly sexy portrait of grief and desire, as Holly (Abigail Hardingham) falls for the grieving Rob (Cian Barry), who is mourning the untimely death of his girlfriend Nina. Whenever Holly and Rob become intimate, Nina (Fiona O’Shaughnessy) appears naked, bloody and maimed in bed with them offering hilarious criticisms of Rob and his new life without her. The Blaines generate a perfect blend of carnality and humor, edging out many other mid-budget independents in both concept and execution. While the pair speaks big for their future projects (including the strong desire to make a musical), they are currently attached to direct a screenplay by Irvine Welsh (Trainspotting) and Dean Cavanagh, a female lead heist movie set in Leith.

2 thoughts on “The New Vanguard of Directors”