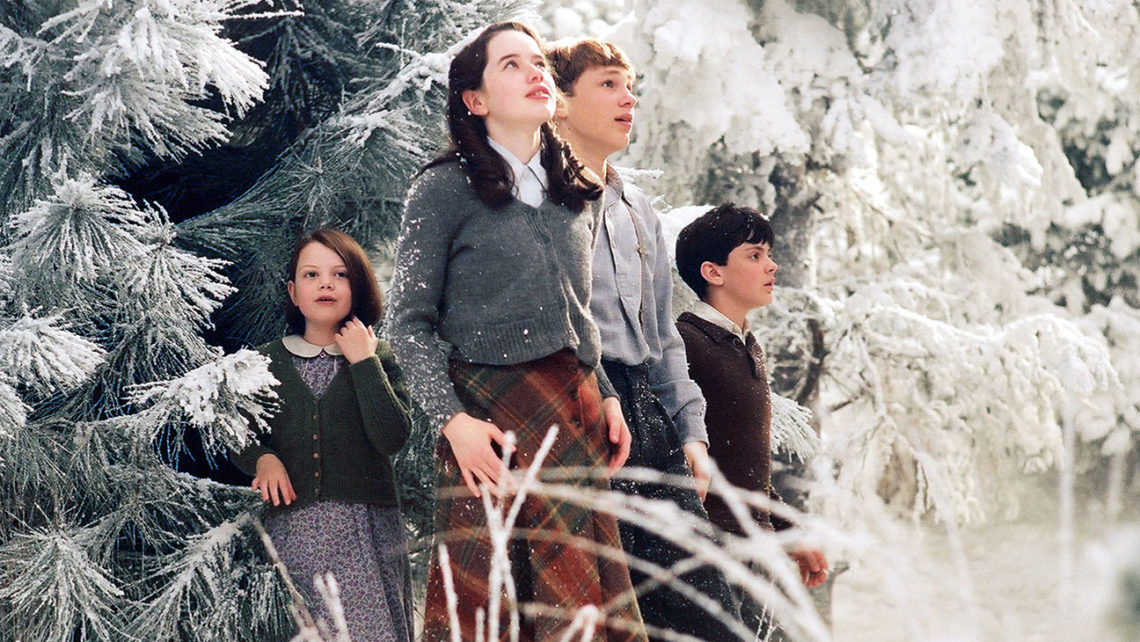 Mousterpiece Cinema, Episode 276: “The Chronicles of Narnia: The Lion, The Witch, and the Wardrobe”

On this episode of Mousterpiece Cinema, Josh and Gabe talk about "The Chronicles of Narnia: The Lion, The Witch, and the Wardrobe," and discuss some big news.

Hey, folks! It’s time for a very important episode of Mousterpiece Cinema, so you’d best prepare yourself. This week, as we approach the holidays, Josh and Gabe are traveling to the magical land of Narnia to celebrate the season with Father Christmas, the White Witch, Mr. Tumnus, and the Pevensies (also Aslan), as they discuss Disney’s 2005 adaptation of The Chronicles of Narnia: The Lion, The Witch, and the Wardrobe. But hold on: there is big news in the early going here that you’re going to need to listen to. (No joke.) Once the big news is out of the way, and once you all get to wonder what it means for the show in 2017, it’s time for Josh and Gabe to discuss this version of Narnia, and whether or not it works outside of Tilda Swinton and James McAvoy’s performances. Plus, there’s a nice, long takedown of recent comments on female directors in the Star Wars universe, and more. Check out the new show right now!