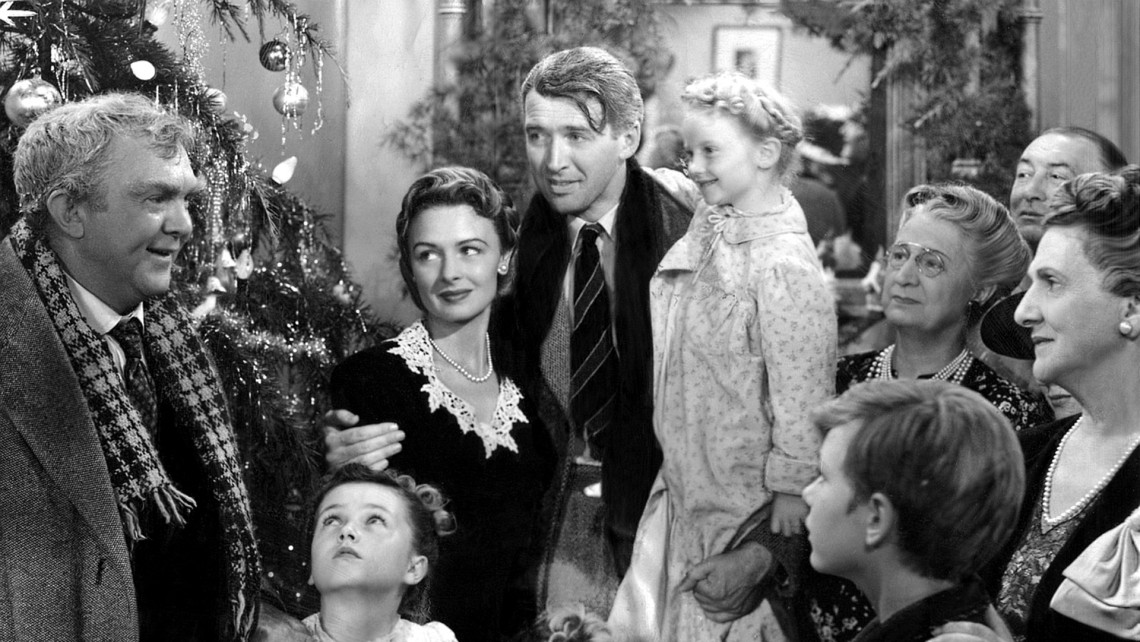 Here is a video tribute to my favorite fatherly moments in cinema. I chose them for no particular reason other than the way they personally struck me. My father, Luis Mirasol Jr., passed away before the end of the last century, so my choices can’t help but show how I long for my old man. I dedicate this to him and to Roger Ebert, who showcased my earlier (clumsy) attempt at such a tribute, but felt what I was trying to say.

Here they are in order of appearance, and why I love these scenes dearly: