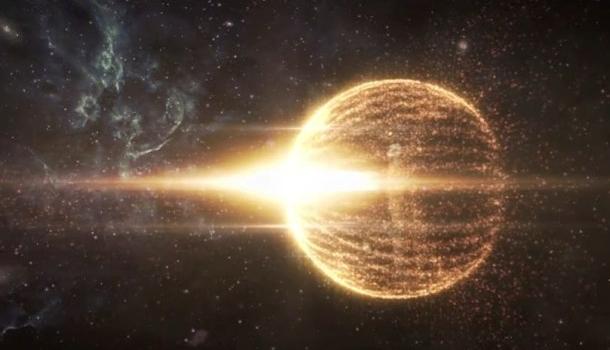 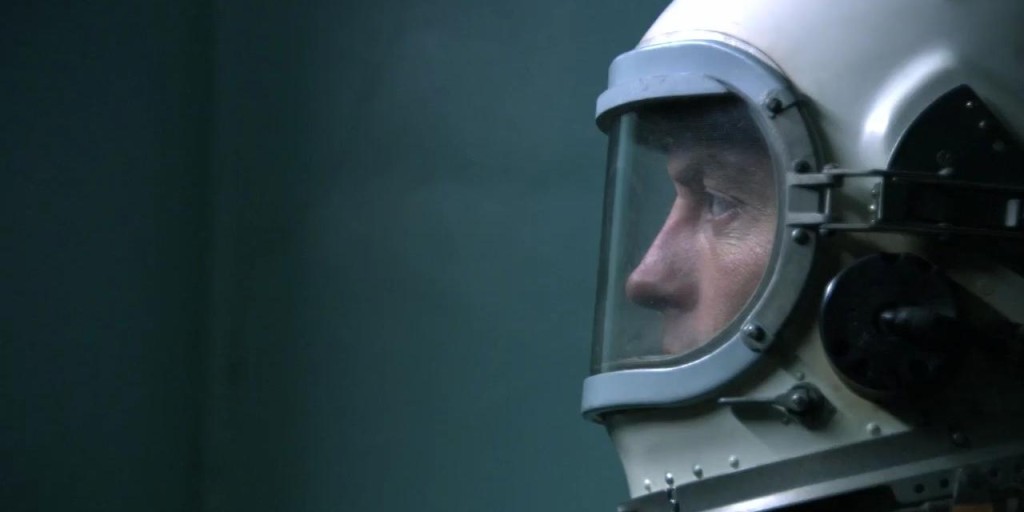 Produced and scored by alternative rock band Angels & Airwaves, Love truly was a labour of love for director William Eubank and actor Gunner Wright, both of whom invested more than four years of their lives in this micro-budget sci-fi drama about a lonely astronaut stranded in space after life on earth is suddenly and inexplicably extinguished. The Space Odyssey influence is obvious, and the score is excellent. A top choice for movie and music buffs alike, especially considering Angels & Airwaves frontman Tom DeLonge will be in attendance for a post-film Q&A. (Friday, March 1, 11:30pm) 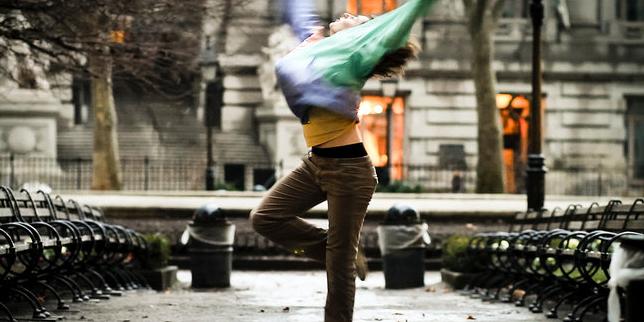 It’s the second (and last) week for the Moonshine Cinema series, presented by Speakeasy Cinema at the newly opened Shebeen Bar in Melbourne’s CBD. The first of their two screenings this week is Girl Walk//All Day, a feature length music video set to Girl Talk’s latest album All Day that follows a girl dancing through the streets of New York. It may sound a bit strange, BUT the film was picked by no less than five members of the Movie Mezzanine staff as being amongst their favourite films of last year. If nothing else, I’m curious to see if I agree with them. (Saturday, March 2, 8pm) 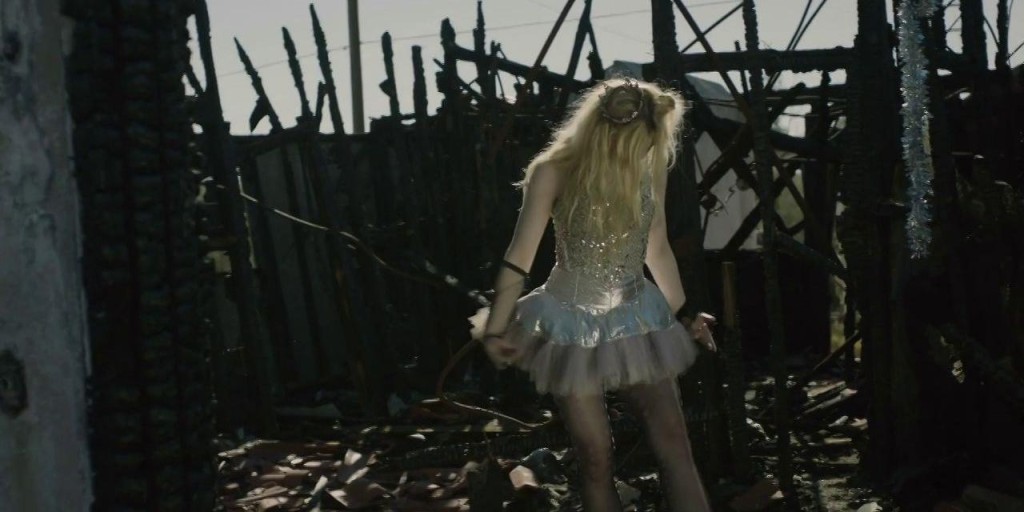 The last Moonshine screening is of another musically inspired piece of post-modern filmmaking,. Sixteen directors, including Ramin Bahrani (Chop Shop, Goodbye Solo) and John Cameron Mitchell (Hedwig and the Angry Inch, Rabbit Hole) were asked by the musicians from Sigur Ros to create shorts inspired by the bands latest album. Voltari Film Experiment is the result. (Sunday, March 3, 8pm) 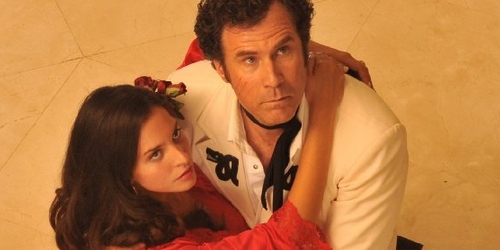 In an admirably weird career move, bankable Hollywood comedian Will Ferrell stars in this  Spanish-language spoof of Latin American telenovela’s. The film had a limited release in the US last year and barely made back its budget, which just goes to show that no matter how famous you are, mainstream audiences really don’t like reading subtitles. The reviews were mixed, but the concept is strange enough to have peaked my curiosity. (Fri, March 1 – Mon, March 4, start time varies) 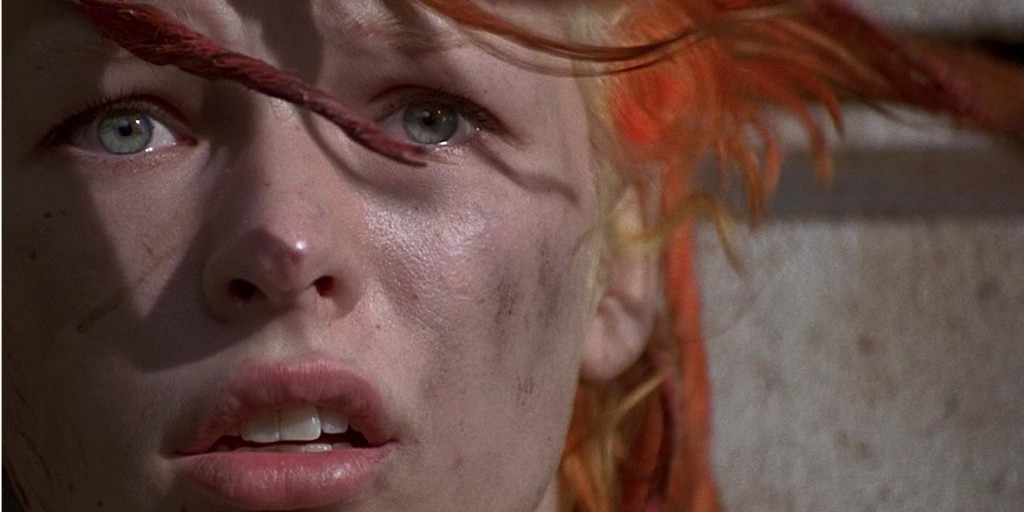 The unpredictability of the weather lately makes me a feel a little wary about recommending an outdoor screening, but The Fifth Element is definitely a film that deserves to be seen on the big screen if you get the chance. And the forecast is fine…for now, anyway.   (Tuesday, March 5, 9:30pm)