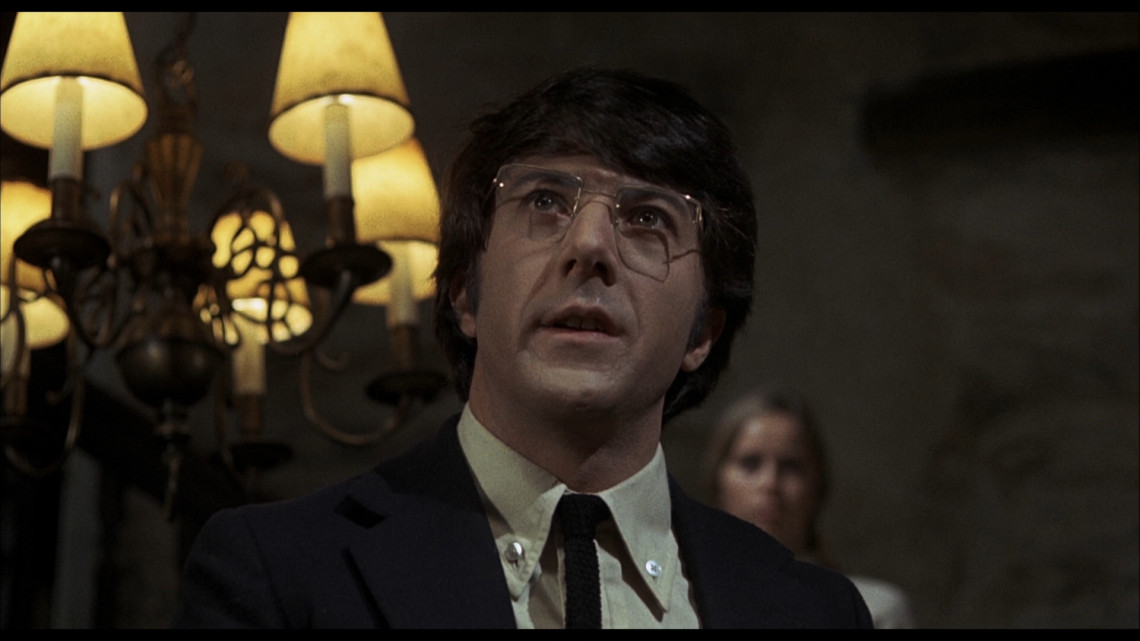 Masc on Tape: The Crisis of Masculinity in 5 Films

“Be a man.” Three simple words, but oh so damning; they’re a regressive callback to masculinity’s days of yore, as harmful to men themselves as to their loved ones. “Be a man”; it’s a box that guys should be encouraged to break out of, and in 2015, that appears to be happening more and more. Our definitions of “manhood” and “masculinity” are changing. And that’s a good thing! Really, it is! Flexibility in manliness means a more open and inclusive world for everybody, which should sound like a sweet deal to just about everybody.

But we can’t change those definitions without examining them first, and in all honesty, that’s hard. If you’re fighting the good fight and trying to reinvent yourself as a modern man, then let us help you out with this quick list of movies that each take a crack at pondering manly ideals and coming out the other side with a new sense of what it means to be a man:

Shaun of the Dead

Simon Pegg has done a lot in the last decade and change, but we’ll all probably remember him best for playing the hapless, helpless, hopeless Shaun, one of the paragons of ineffectual man-children the world over. But as zombies shamble their way across London, Shaun slowly but surely rises to the occasion somewhat; he does his best to protect his loved ones, as men are supposed to, and even though he fails pretty much across the board it’s certainly not for lack of trying. 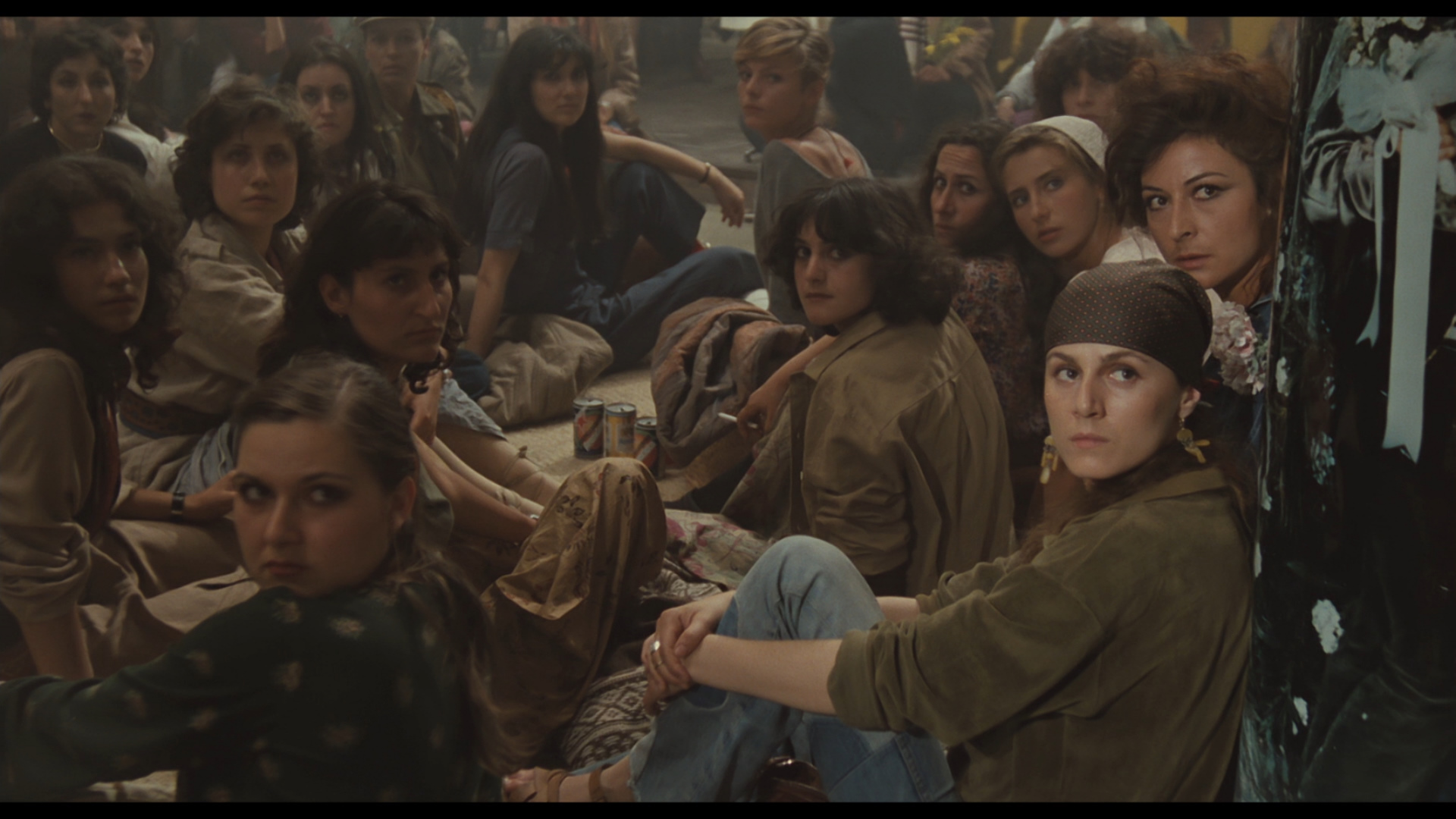 Snàporaz, the hapless hero of Federico Fellini’s under loved City of Women, is a stranger in a strange world; he’s a man surrounded by declarations of femininity at almost all times, whether he’s waltzing through a feminist convention (where he’s accosted by a gang of women in roller skates), revisiting his memories the many loves of his life, or standing trial for his crimes of masculinity. Rather than play like a screed of male paranoia, though, the film actually feels like honest self-reflection from Fellini. 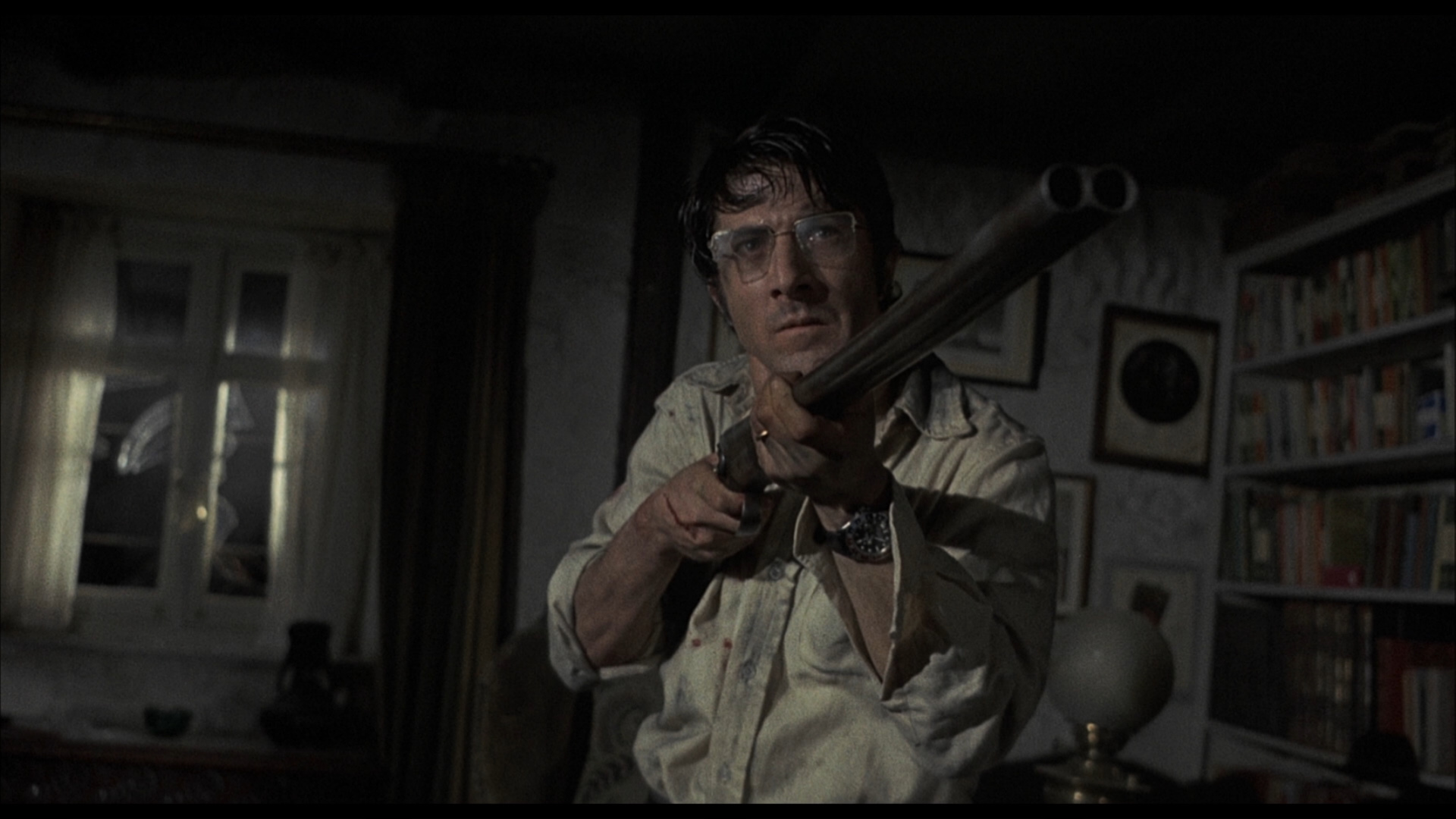 In deference to the truth, there’s really nothing that’s at all funny about Straw Dogs; this is a flick that’s as they come, though not so bleak that Rod Lurie thought better of remaking it in 2011. (Short version: his movie sucks.) But despite its humorlessness, Peckinpah’s masterpiece is a veritable kaleidoscope reflecting multiple sides of masculinity all at once; David’s effete timidity clashes with Charlie’s alpha brute sense of entitlement on both literal and figurative planes. They might be different kinds of animals, but they’re both animals regardless.

Admit it: you want to live in a world where That Awkward Moment is a great movie and not just a great idea. Sadly, we don’t live in that timeline, but for all of the picture’s shortcomings, it’s a remarkably earnest attempt at exploring the romantic comedy through a modern male lens. How do dudes approach relationships in 2014? What are their expectations? What are they looking for? The movie doesn’t produce many salient answers, but kudos for posing them at all.

Ruben Östlund’s criminally overlooked 2014 effort is also one of contemporary cinema’s best satires of masculinity; just be prepared to meet his deliberately glacial pacing head-on, lest you end up buried beneath it. Also, make sure you’re in the mood for comedy that’s as black as pitch, though selling this as comedy feels kinda cruel. Force Majeure’s laughs shudder with discomfort, and while Östlund directs this tale of manhood under fire to a  redemptive place, it’s the film’s central act of shame that sticks with us most.