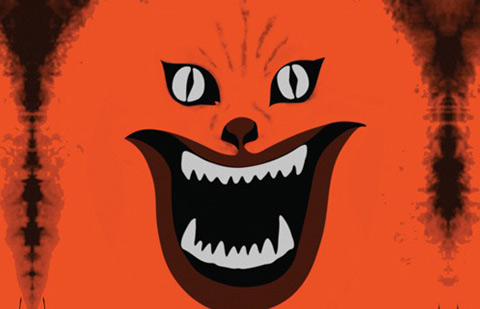 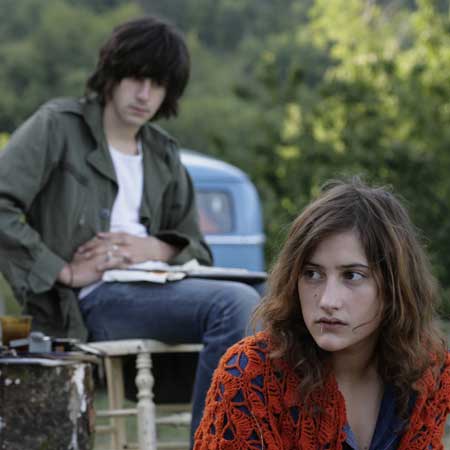 1) Something in the Air at the Laemmle Royal (Opens FRIDAY 5/3, plays ALL WEEK)

French auteur Olivier Assayas’ newest film Apres mai (re-titled Something in the Air for U.S. audiences), begins its L.A. engagement this week at Laemmle Theaters. Assayas’ most autobiographical work, Something in the Air takes place just after the student revolution of May 1968 in Paris and concerns the burgeoning love between two young, would-be revolutionaries. Our own Jake Cole gave the film a B+, so check it out while you can. Buy your tickets here. 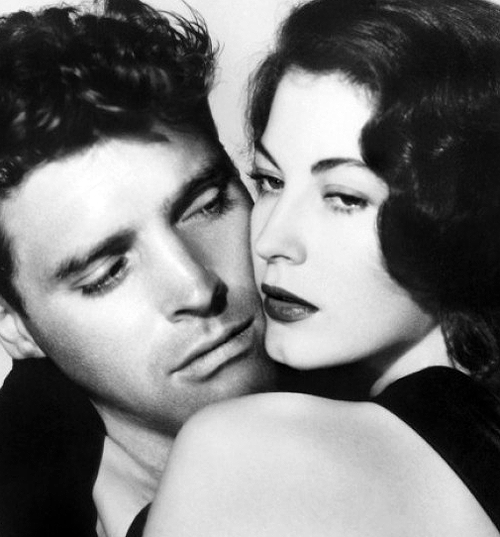 Screened as part of their three month-long Burt Lancaster tribute, this noir double feature is essential viewing for the Lancaster and/or film noir fan. Paired with the seductive and deadly Ava Gardner in The Killers, she and Lancaster have sizzling chemistry in this story of a doomed former boxer with a weakness for hardhearted brunettes. Criss Cross is about an armored car robbery gone wrong and an important lesson in why you should never trust an ex-wife. Both films were directed by the stellar noir auteur Robert Siodmak. Buy your tickets here.

Nobuhiko Obayashi’s cult classic House is coming to blow your mind at the Cinefamily. The Japanese director will be there in person for a Q&A during this special presentation, which also includes a House-themed party after the film. Apart from the terrifying cat above, House includes many mind-altering images, like the disembodied heads of Japanese school girls floating around a haunted house that eats them, one at a time. Yes, that is what the movie is about: a house that eats children. It’s exactly as fun as it sounds. Abounding with crazy plot twists and psychedelic special effects, House is a must-see for fans of cult horror. Buy you tickets here. 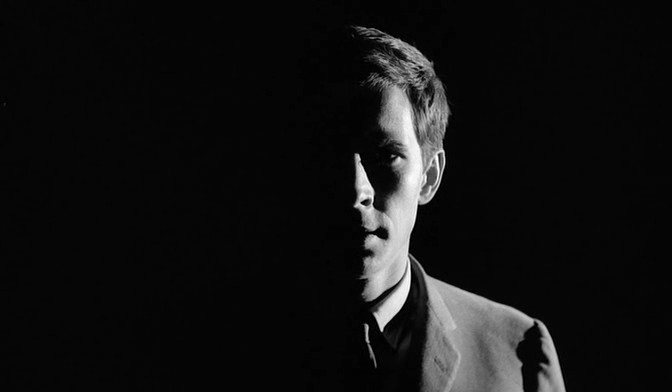 Get your Kafka on with this existential angst double feature at the New Bev! Two vastly different directors–Orson Welles and Woody Allen–tackle the trials and tribulations of Joseph K. in their pictures; Welles adapts Kafka’s work literally, while Allen takes a more existentially thematic approach (and his, of course, is a comedy). Allen’s Shadows and Fog also pays tribute to the period of German Expressionism in its lighting and photography; The Trial is an obviously more Wellesian affair–all cross-crossing shadows and canted angles. Both pictures are forays into the mystic and unexplainable, both beautifully photographed and deeply philosophical in nature. Buy your tickets here.

This Roberto Rossellini double feature includes two films starring Ingrid Bergman, both presented in newly restored DCP. Rosellini is ripe for rediscovery, often having been overshadowed by his Italian Neo-Realist colleagues (and some guy named Fellini). However, these new restorations from Cinecittà allows American audiences to enjoy a couple of the greatest films ever made. Both feature vacations or voyages and Bergman is the suffering woman in the middle of each. Will she find contentment amidst the Roman ruins and Mediterranean climate? Buy your tickets here.