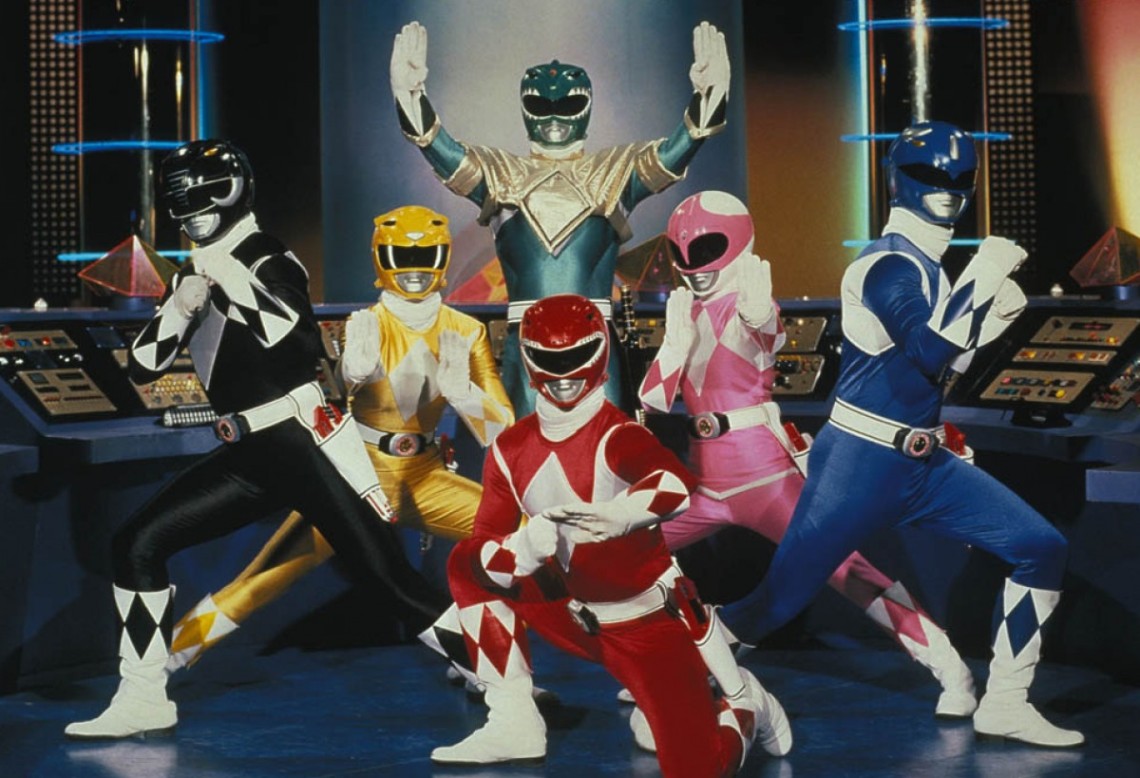 Lionsgate and Saban are Go Go for a New ‘Power Rangers’

Since the Mighty Morphin Power Rangers debut over twenty years ago, that must mean its time for a new movie. Lionsgate and Saban have announced plans to bring the rangers back to the big screen with a new live-action adaptation. That means the Power Rangers are go go for the multiplexes.

Some form of the Power Rangers still exists today. That’s right, it continues to run on television to this very day, even if you’ve forgotten your love for it. This isn’t the first time the Power Rangers are heading towards the big screen. Two films were distributed by 20th Century Fox in the mid-90’s. The original film took over 30-million at the domestic box office.

It will be interesting to see what audience Lionsgate and Saban hope to attract to a new Power Rangers movie. Do they bring in the current fans, making this a simple children’s film adaptation or do they take the same approach as Transformers and bring the 20-30 year olds into the theaters for a Morphin good time? If mentioning The Hunger Games and Twilight in the press release dictates what direction they are heading towards this could be interesting. Of course it could also be another abomination on your childhood. We’ll see soon enough.