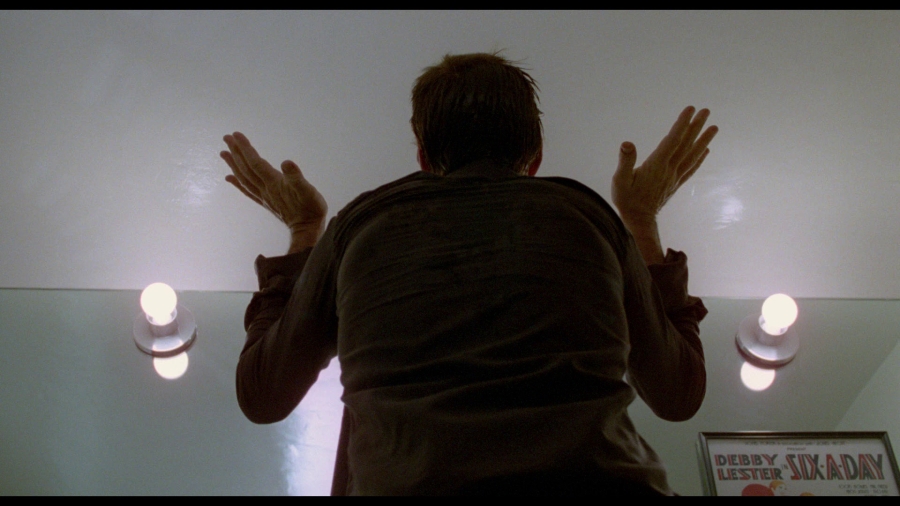 In Bob Fosse’s All That Jazz, Roy Scheider plays a man of brilliance on the stage and of the screen, so acute in their ability to push boundaries and use the past to inform and give insight into the present. Bob Fosse was, in essence, that man. The film’s more fantastical numbers are best remembered as tools in accentuating All That Jazz’s self-vilifying elements, the use of Peter Allen’s “Everything Old is New Again” appeals to the ego and genius of the man in front of the camera, an avatar for the one in back of the camera.

“Everything Old is New Again” comes off of Continental, Australian singer-songwriter Peter Allen’s third studio album which was released in 1974. Written by Allen and Carole Bayer Sager (known for penning a plethora of different songs, including, with composer Marvin Hamlisch, “Nobody Does It Better”, the theme song to the 1977 James Bond film The Spy Who Loved Me), the song was briefly popularized by singer Anne Murray in 1975 on her album Together. Peter Allen often sung the track live as part of a Rockettes skit, which would be recreated by Hugh Jackman in the 2004 Broadway musical The Boy From Oz. Jackman won the Tony for Best Actor in a Musical for playing Allen. However, the jovial song’s most iconic appearance is certainly in All That Jazz.

After he learns of the rather unsuccessful first screening of his film The Standup, director-choreographer Joe Gideon (Roy Scheider) is treated to a song and dance of “Everything Old is New Again” by his girlfriend, Katie (Ann Reinking), and his daughter, Michelle (Erzsébet Földi). They pirouette around the apartment in an attempt to cheer up a man who is ever closer to self-destruction.

All That Jazz is many things: phantasmagoria, merciless critical self-examination, a piece of ego, a passion project, an investigation of how the creative process affects the rest of your life, and a loose autobiography. Although some of the more self-critical songs in the film (like “Who’s Sorry Now?”) might ring more memorable for their sheer theatricality and sharpness, the lightest song of the film (not one written for the film) interestingly paints a portrait of its protagonist and creator, men who didn’t play by the rules.

Bob Fosse’s genius washed over into many roles, from actor, dancer, choreographer, director, screenwriter, and editor. He pushed boundaries constantly, both in terms of the content and its subtext. He made the sex dangerous and enticing in Chicago, the sex political in Cabaret, the lighting directorial in Pippin, the desire universal in Sweet Charity, and the autobiography fierce in All That Jazz. 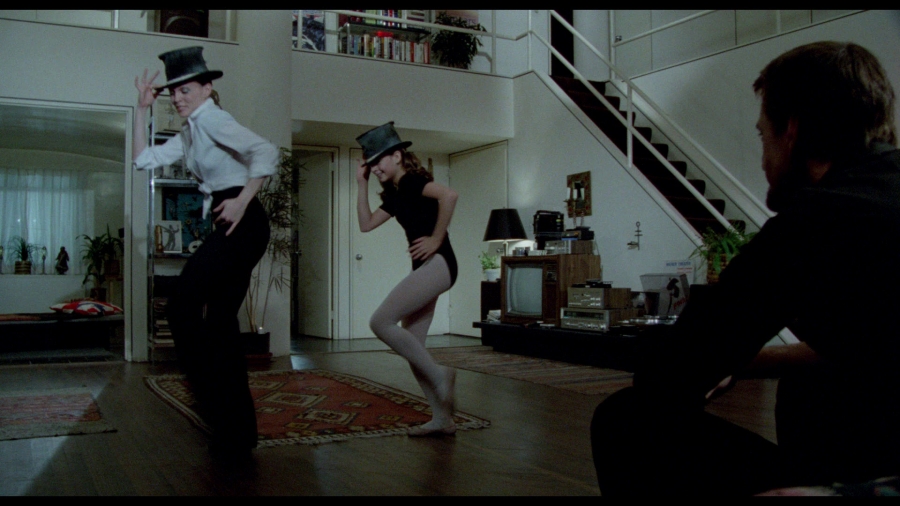 So, the lyric, “Let’s go backwards when forward fails” rings particularly resonant with the film and its director. In All That Jazz, Gideon is launching a production of a new play that sharpens the edge of sexuality on stage (based on Fosse’s experiences creating Chicago). He rewrites a song called “Take Off With Us”, originally penned as a catchy show tune ditty, into a sexually charged piece of stage “air-otica”. He spends month after month editing The Standup, crafting a particular monologue about death more pointed with each cut.

Gideon is clearly drawn to the past, as his frequent hallucinations draw on memories almost like phantom muses. His flirtations with Angelique, the Angel of Death (Jessica Lange) feel like therapy sessions, as they dig deeper and deeper into Gideon’s psyche, with those scenes complementing the previous or subsequence scene. His former wife, Audrey (Leland Palmer), is still his muse and creative partner. His daughter, a beacon of innocence, occasionally filters in through his work with regard to his portrayal of certain women. (This juxtaposed against the sexualization of them.) Gideon isn’t totally debilitated from these specters; he uses them to his advantage.

Fosse’s work felt free to borrow and recontextualize existing elements, and he seemed to like showing it off as if he were the first cinematic and stage postmodernist. Chicago is based on a play by Maurine Dallas Watkins, who based it on a series of articles she had written as a journalist. The play was adapted into two films, including Roxie Hart starring Ginger Rogers. With that in mind, Fosse took the underlying elements of sex and sin and brought them to the scandalous foreground in 1975. It was panned when it first hit Broadway, though it certainly appeals to a part of the song where Allen sings, “Dancin’ at you Long Island jazz age parties”.

Though Neil Simon wrote the book for Sweet Charity when it originally ran on Broadway in 1966, he adapted it to film in 1969, more acutely aware of its Fellini-borne theme, style, and content (the musical was based on Nights of Cabiria). And Cabaret re-envisioned Joe Masteroff’s 1966 musical into a film that was more outrageous, dangerous, and in line with both John Van Druten’s play I Am a Camera and the Berlin Stories by Christopher Isherwood upon which that play was based. Fosse’s version of Cabaret is seedier and more real, cutting out non-diegetic songs and simultaneously more subtly and more pointedly utilizing the concept of the stage reflecting the political, social, and sexual atmosphere of the story.

Joe Gideon, like his creator Bob Fosse, is an imaginative iconoclast who was allowed to get away with things because people knew how talented he was. On its surface, Peter Allen’s canticle is whimsical and even frivolous, yet it perfectly applies to the kind of career both characters had. Both continually pull from the past to inspire something new, and Allen croons, “Don’t throw the past away, you might need it some rainy day.” So, they use it to create pieces of indelible art. And we fall in love with him again. 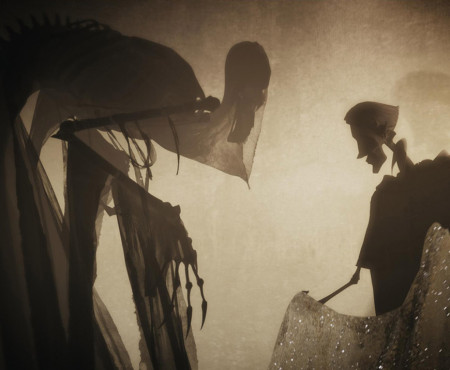