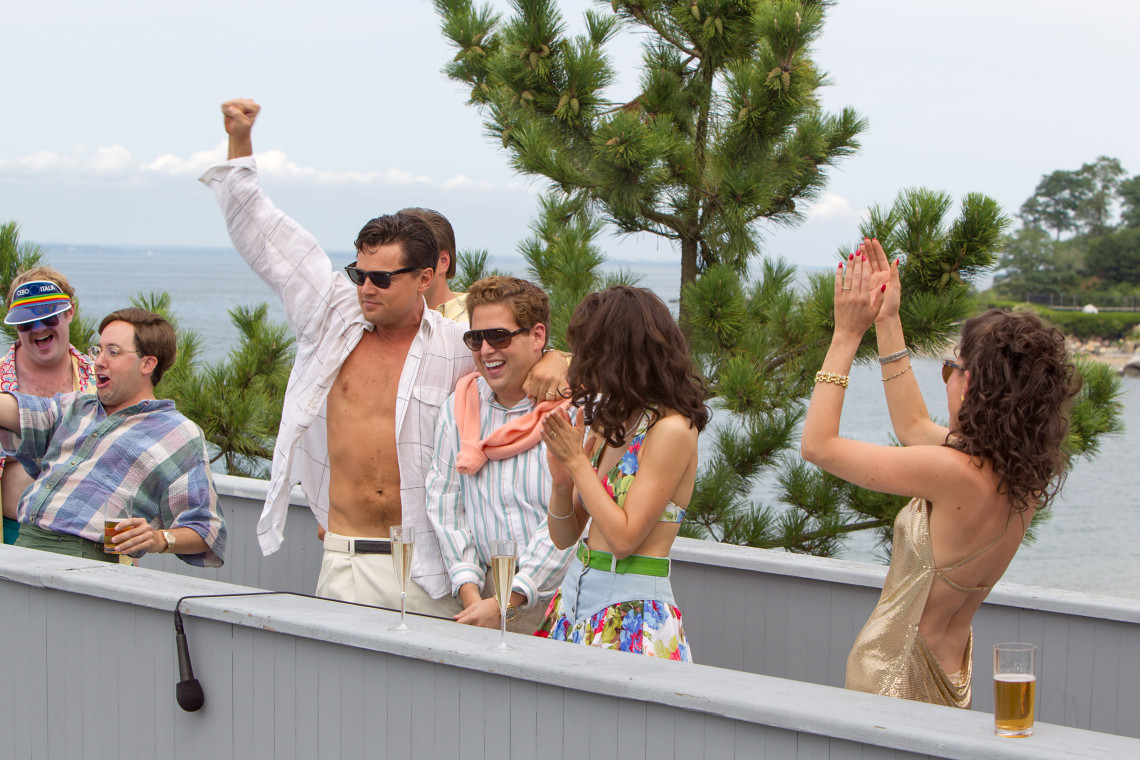 20th Century Fox has just closed a deal to bring Marie Brenner’s 1997 Vanity Fair article The Ballad Of Richard Jewell to the big screen. The film is being developed for Jonah Hill to take on the title character. For those unfamiliar with the story, Richard Jewell was a security guard who found a suspicious backpack during the 1996 Olympics in Atlanta. It was discovered that the backpack contained a bomb and instead of being a hero, Jewell was quickly turned into the prime suspect. In just three short days, Jewell was initially considered a national hero and then a nefarious criminal.

Leonardo DiCaprio will play the supporting role as Jewell’s lawyer. According to Deadline, ‘[the lawyer was a] Southern attorney who mostly did real estate closings and seemed in over his head, but he guided Jewell through a hellish Twilight Zone that went on even after the FBI officially cleared Jewell’s name three months later.’ The timing for this collaboration couldn’t have been timed more perfectly.

DiCaprio and Hill are both Oscar nominated for their roles in Martin Scorsese’s The Wolf of Wall Street and with the Sochi Olympics taking place this weekend, interest in a project like this is at an all-time high. DiCaprio and Hill seem to have a substantial chemistry together and it should be exciting to see them tackle another project together. It’s hard to imagine that Jonah Hill, who got his big break playing opposite Michael Cera in Superbad, continues to have this kind of monumental success. The project will be produced by DiCaprio’s production company Appian Way.